What is the meaning of 'chorus' in terms of a 12 bar blues?

For example, its use in the phrase:

A lot of pop songs from 80 or so years ago would have a pre-amble to the song itself - often seemingly bearing no relationship to the rest of the song - which is the part most people will know best. In fact,the verse for most songs seems to have been lost in the mists of time.

The beginning was labelled 'verse', and the main body 'chorus', although terms such as 'middle eight' and 'bridge' also get used for some parts of songs.

In a blues, and especially jazz situation, where a whole main part is played over and over, usually giving soloists opportunity to improvise over the chord sequence, that section is known as the 'chorus'. In a traditional 12-bar it's 12 bars long, and usually has a turn-around chord at the end of each chorus.

As already stated, a 'chorus' could be 8 bars, 16, or 32 bars long, but when it reaches the end, that chorus is over - it's someone else's turn to solo over the next n bars of 'chorus'.

In musicals the numbers often have a kind of introductory first part leading to the main song. The two parts are often called the "verse" and "chorus", although they aren't always labeled as such in scores. Don't confuse this usage with "verse" and "chorus" as used in rock music. They are very different in terms of form.

Some jazz songs like I Got Rhythm use only the "chorus" part of the original musical number. That particular chorus is 32 bars. The band plays the chords while a soloist improvises. The 32 bar form will be repeated for a long solo or for other plays to take their turn. Each 32 bars played is called "taking or chorus" or something like that.

12 bar blues obviously doesn't have the introductory "verse" like the numbers in a musical, but the lingo of "taking a chorus" is applied to simply mean "play over the chord changes."

An example with the "chorus" actually labeled... 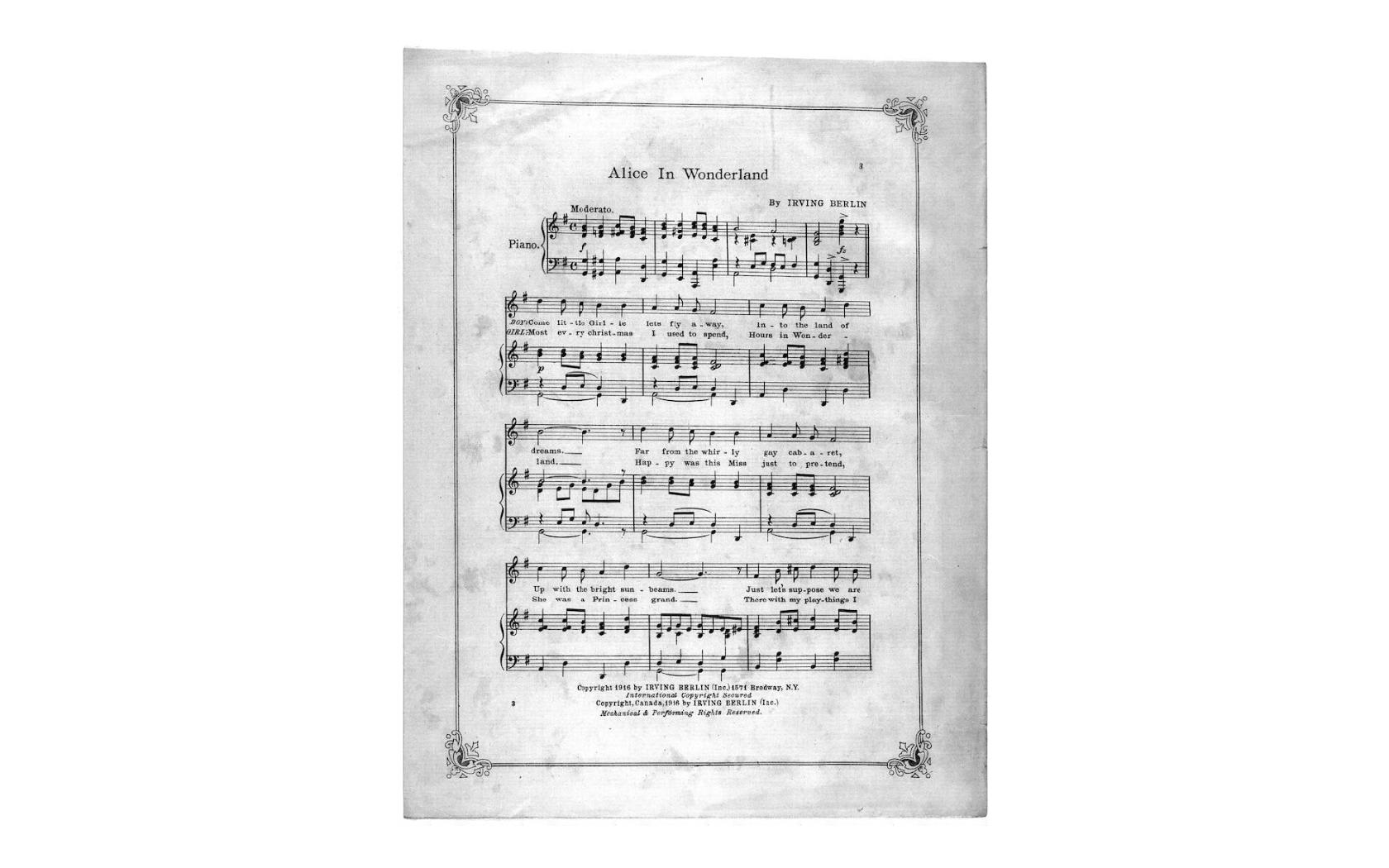 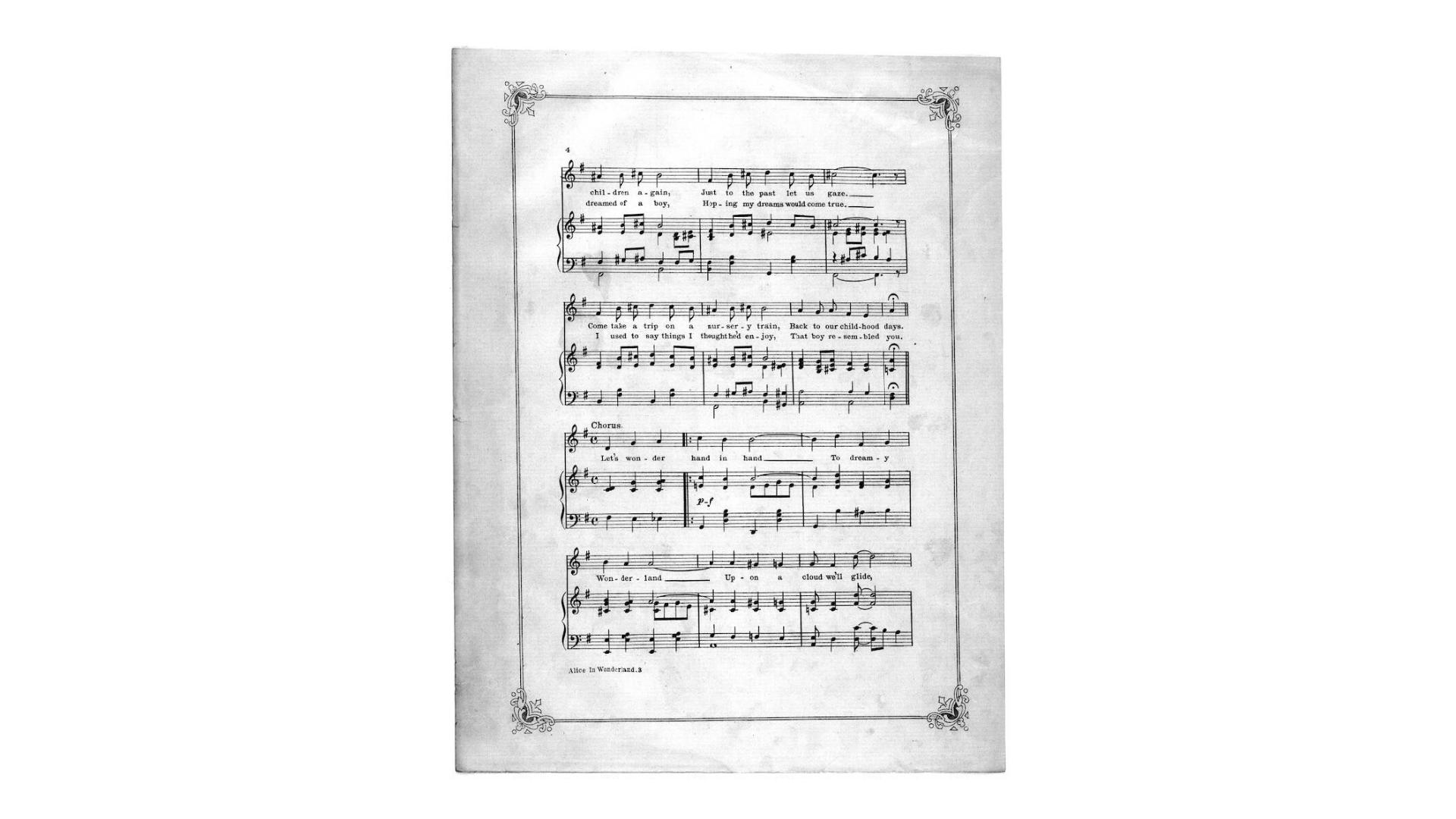 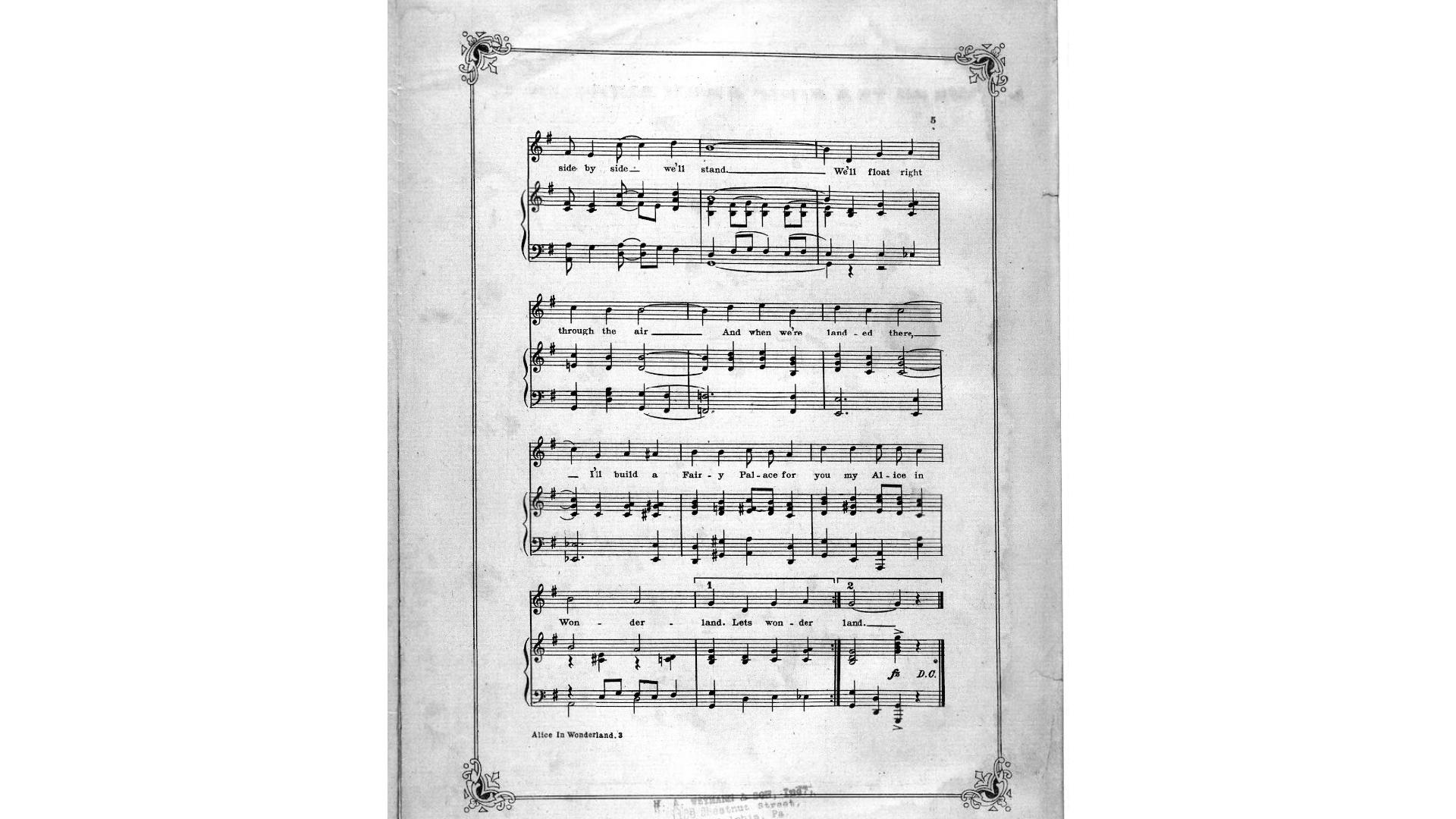 I Got Rhythm is a more famous example, but in this score the first part is not labeled "verse" and the second part is labeled "refrain" rather than "chorus." 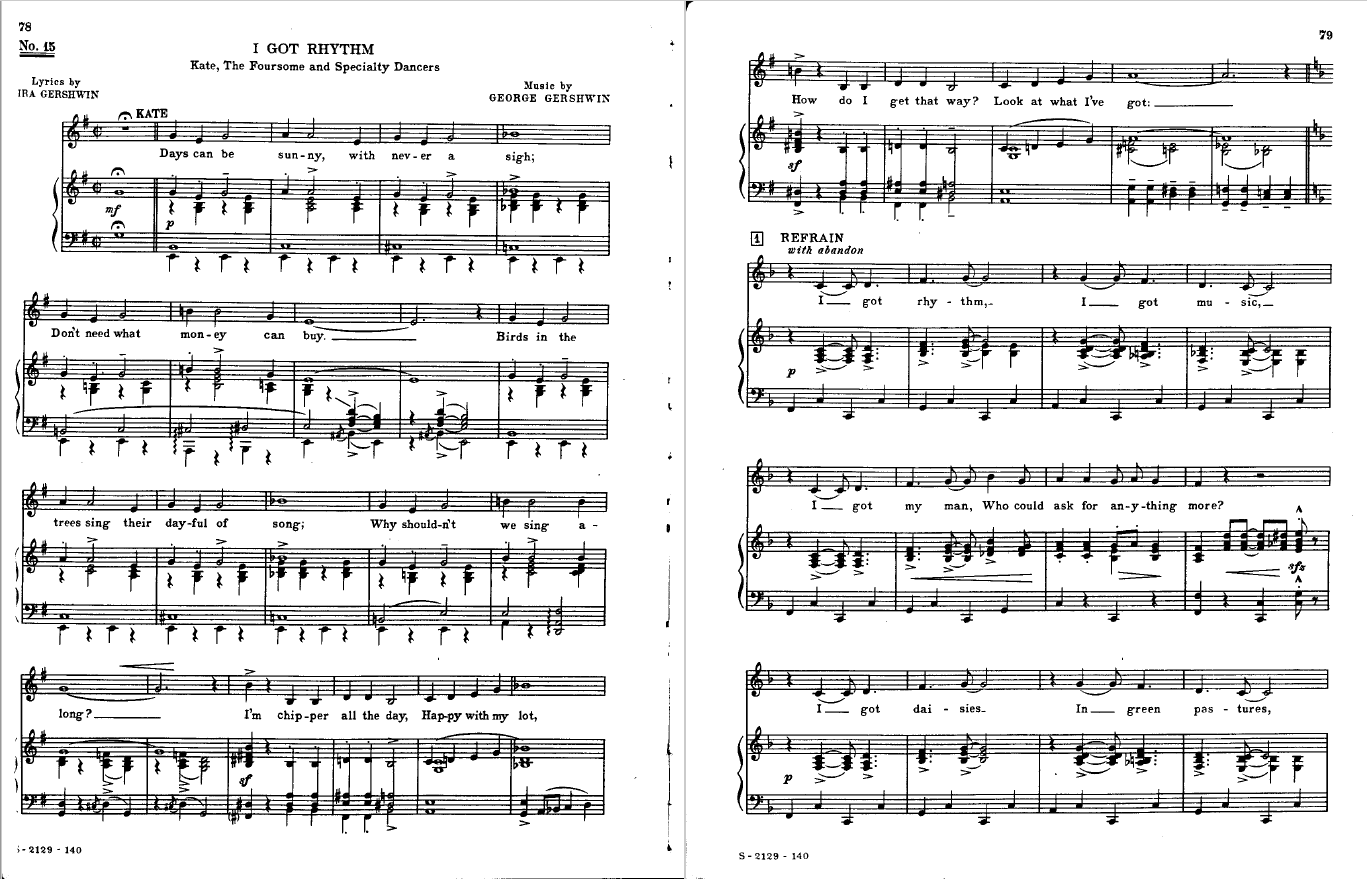 Not the answer you're looking for? Browse other questions tagged theory musical-forms or ask your own question.

8
The meaning of the word “inversion”
2
Why and when to use 12-bar blues?
2
How to understand a 32 bar progression
2
Can a piece in one key borrow from its relative minor? parallel minor?
-1
When does a Chord Change?
5
What scales to play over A minor blues?
29
What is the difference between 'chorus' and 'refrain'?
5
What is it about the blues chord progression that makes the blues feel?
1
What do you call a lightwheight version of chorus inside a verse or in between them?