How to C#dim7 & half-diminished chord 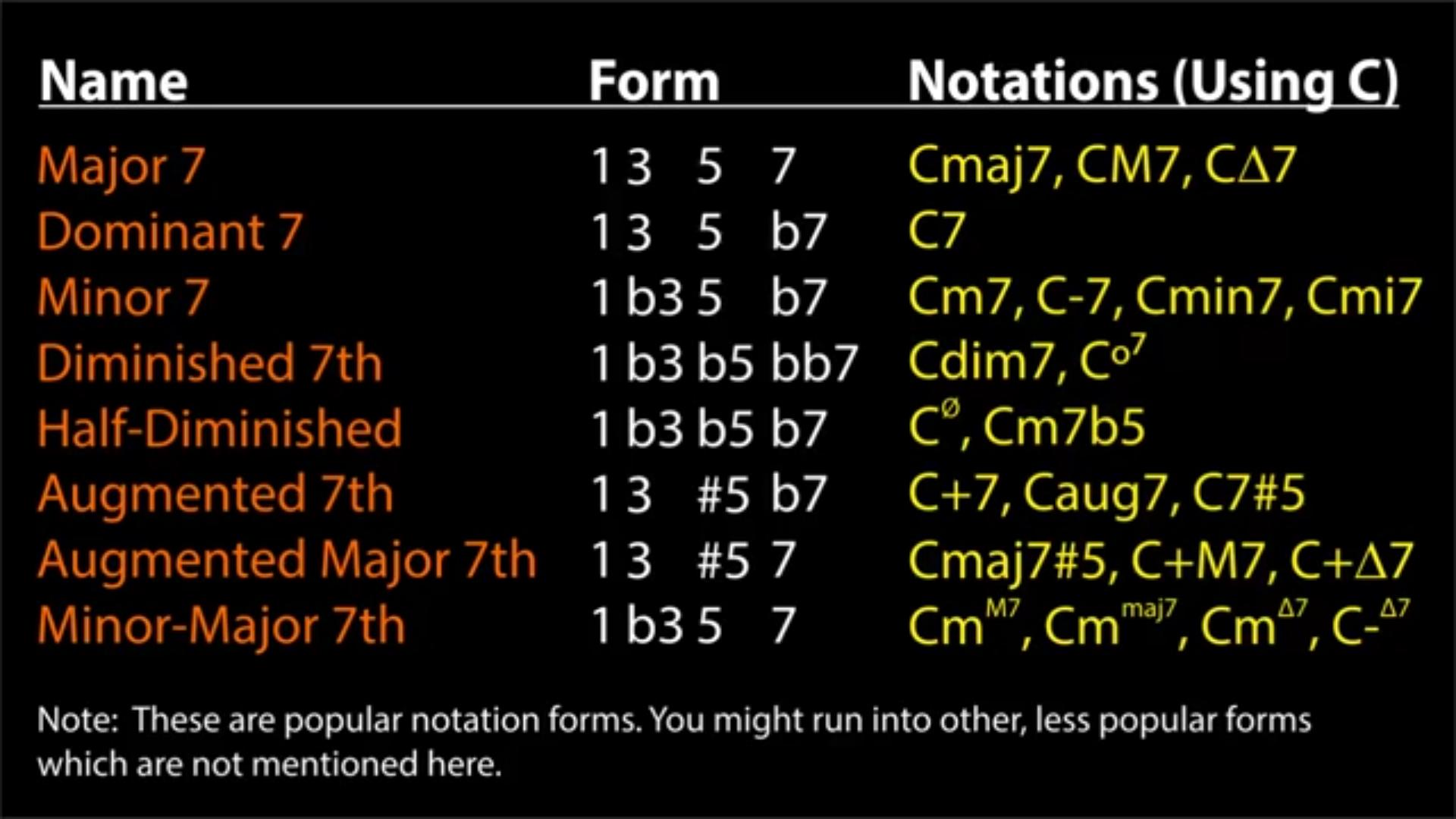 I find this guide really useful until I find it kinda weird and "wrong" to apply it on key like C sharp half-dimished or diminished chords. I find that I have to double-flat C natural to get the Bb for a C#dim7 , or just single-flat the C natural to get a B nat for a C#half-diminished chord. Just to make sure, a C#half-diminished chord consists of note c#, e, g, and b, right? I am very confused , I might have left out something but this is a main issue for me, is it because of the key with its tonic on the black keys?

Your problem started when you thought the 7th note (leading note) in C# major is C. It can't be C, as that would have two different notes with the same C name, to be written on the C line or space on the stave.

That leading note is actually B#. Although enharmonic to C, its name here is B#. As in every note of the C# scale is the same as the C scale, but sharpened.

Other names are available for the dim. chord itself, but the spelling is here for C#o.

You seem to have made a mistake somewhere.

Note that there are only three different diminished 7th chords (at least, in equal-temperament tuning) and each one can be "spelled" in different ways. The following are all the same notes:

Starting on Bbb doesn't work in practice, because you need a "triple flat" for the 7th:

But starting on A works OK, of course:

These alternative spellings "explain" why diminished 7th chords are very useful for modulating quickly between almost any pair of keys.

41
Why do many songs in major keys use a bVII chord?
3
How to soften half-diminished IV in a minor key
13
Chord symbols for diminished and half-diminished
3
What do you call a Minor chord on the flatted second?
4
Analyzing Hisaishi Joe's Song "Reprise"
4
What's the difference in sound between the shell voicing of a minor 7th chord vs a half diminished 7th chord?
5
Minor Key (and other key?) Roman Numeral Analysis
0
How do I know what note is #11 in my Fmaj9#11 chord
5
Can a 3 note triad be half diminished?
3
Does melodic minor ever function as a key (or tonality) in of itself?