Piano: how to play (arpeggios in) music written for harpsichord

I'm playing Bach's Partita for harpsichord BWV 830 on piano (I don't play harpsichord), but this is a more general question really for other Bach keyboard music and also any keyboard music that was written for the harpsichord rather than piano. In the toccata of BWV 830 there's a recurring pattern of arpeggios, see the first two bars here: 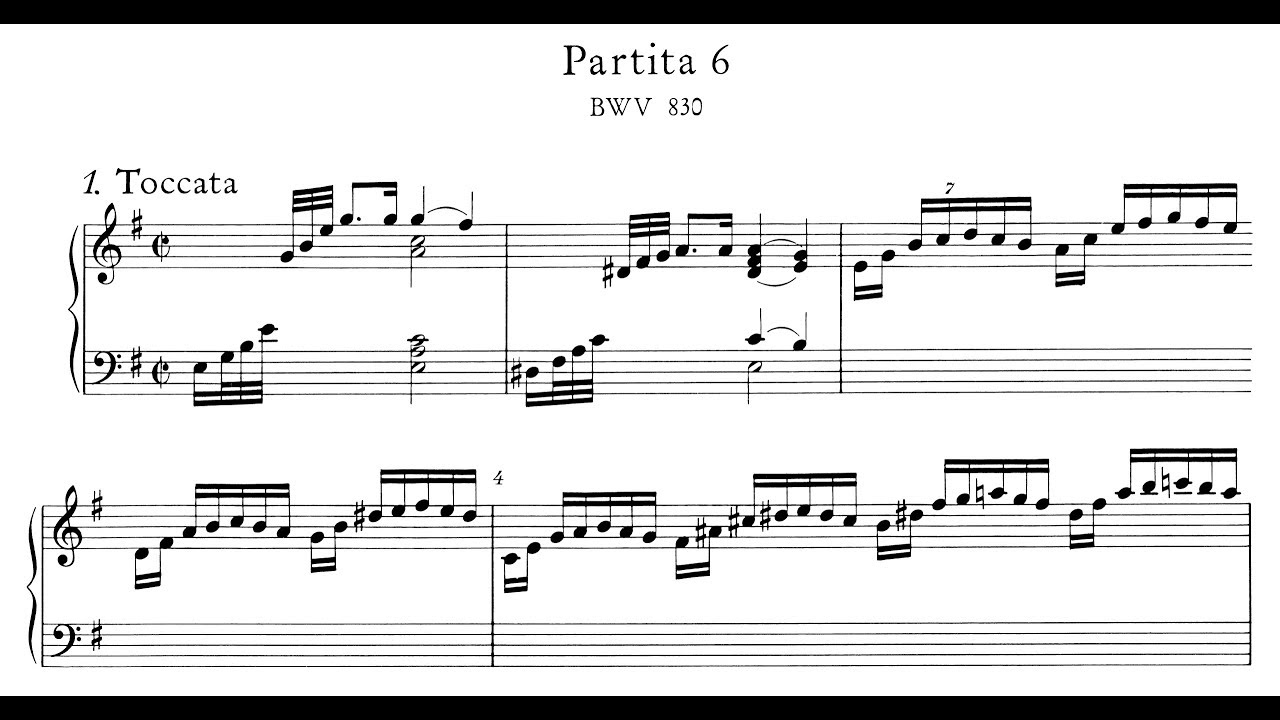 It seems "natural" to me to play the first two-and-a-bit beats holding each finger down as you play, so by the time you get to the high G you've got 8 fingers down. On piano this is not the same as what's written, but on harpsichord it would be (wouldn't it?). Am I just being lazy, or is this how it would have been played?

More generally, how should one approach playing harpsichord music on piano where the same finger movements don't necessarily have the same effect?

Generally, on the harpsichord you hold down notes when it will increase the amount of resonance in the tone of the instrument. At risk of stating the obvious, the harpsichord does not have anything equivalent to the piano's sustain pedal.

So it would certainly by idiomatic to hold down all the notes in the arpeggios as they are played. You might consider releasing the held notes when you play the dotted-8th top G, so you can make a clear articulation with some silence between the two top G's, rather than have the previous chord still sounding. (In other words, try playing the dotted-8th G as an 8th-note followed by a 16th rest.)

It would also be idiomatic to arpeggiate the half-note chord as well. Play the top and bottom notes (E and G) together on the beat, and let the other notes follow, quickly (probably faster than the written-out arpeggio).

From bar 3 onwards, you could hold down the two left-hand notes at the start of each beat as well - try releasing them on the top note of the right-hand (i.e. for the first beat, hold them for the B and C and release them when you play the D.

Finally, don't take the written rhythms too literally - it's OK to use a lot of rubato, so long as the overall "shape" of the musical phrases makes sense. For example, the very first note could be a lot longer than the written 16th-note - imagine this is an improvisation, where you play that E and then "pause while you think what to play next" before playing the rest of the arpeggiated chord.

Not the answer you're looking for? Browse other questions tagged piano baroque-period harpsichord or ask your own question.

9
Is it orthodox to use the pedal when playing Bach on the piano?
2
How to label a transcription
1
Baroque keyboard music
8
Why does the conductor also play harpsichord when there is already a harpsichordist in the orchestra?
2
Should I practice some J.S. Bach for piano technique and where should I start?
2
Baroque mordent with leading "slur"?
18
How does one maintain voice integrity when longer and shorter notes of the same pitch occur in two voices
0
Name of style of piece inside the G Minor BWV915 toccata of Bach?
3
Bach's Toccata is a bit confusing, how am I supposed to play this?