Is there any rule I violated in my 4-part harmony exercise? 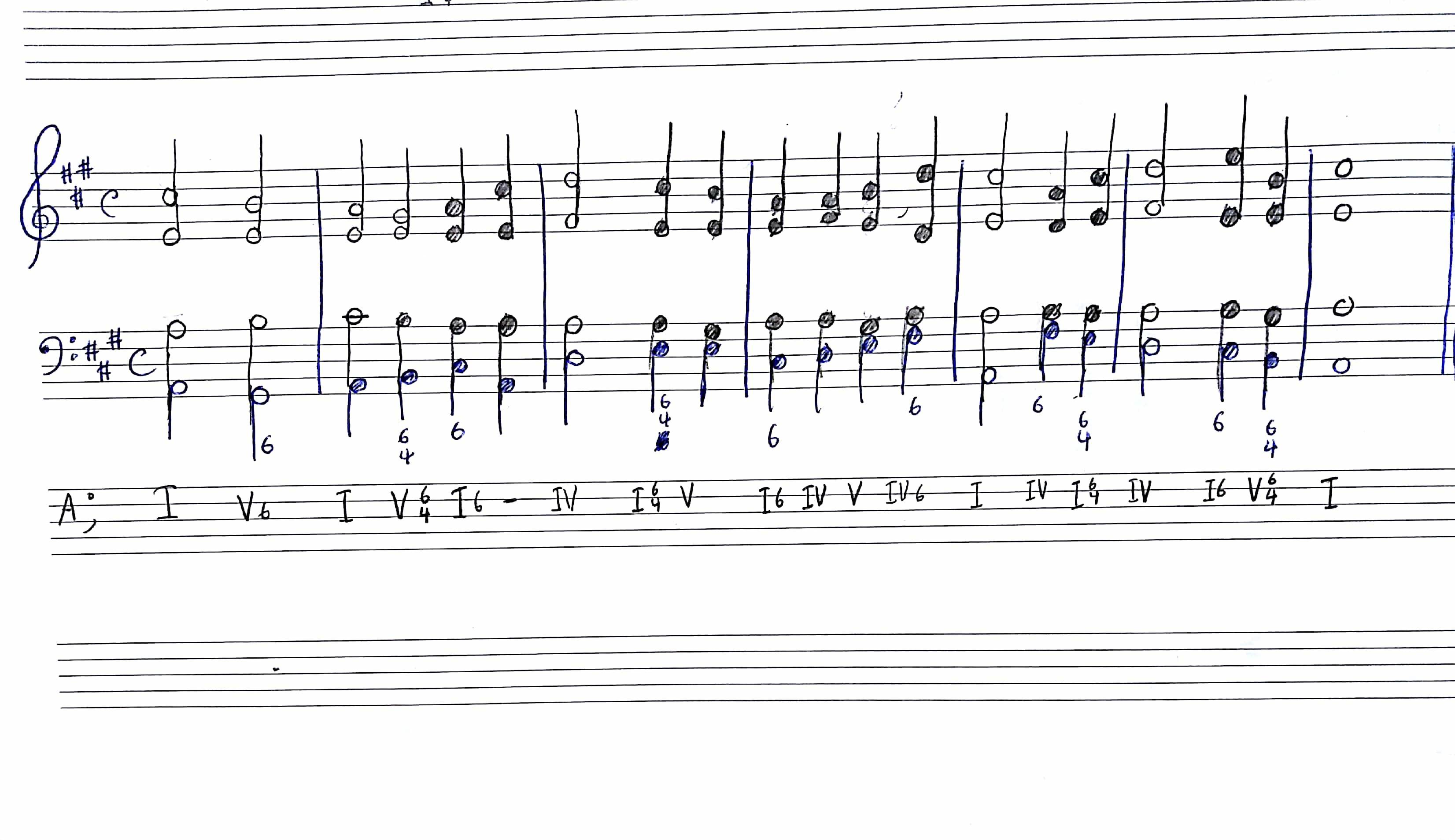 The exercise was to make the harmony for the bass notes.

I'm studying with a book by myself so I'm not sure if I am doing this right.

This is actually rather nice, and quite impressive for someone learning on their own; nicely done!

Here are the comments I would give if you were my student:

Lastly, there are some questions in the comments about a leaping sixth. On beat 4 of m. 4, your bass F♯ leaps down a sixth to A and then immediately back up a sixth to the F♯. Typically, a leap larger than a third will resolve by step in the opposite direction. In other words, your leap down a sixth (which itself is a little large) would almost certainly want to resolve with stepwise ascending motion through B and C♯. But, if you were given these bass pitches, then that's not your error! (But in my opinion, it would be better to just move that A up an octave.) I strongly recommend not just putting an E there, because you'd be left with an illegal six-four chord.

Rising Parallel fifths in bass and soprano parts, bar 4 beats 2 and 3? That's a comment rather than a Rule Violation. Some people are more relaxed about parallel fifths than others.

1
Harmonizing melody exercise question with specific parameters
1
Is it allowed to move from Perfect Fifth to an Octave between Bass and Tenor?
1
Is there any rule about the length of a phrase or the value of a bar?
2
Voice leading rule hidden fifths/octaves
2
Need Help with Trumpet Lesson and Piano Chords
1
4-part Harmony exercise 2
6
Exercise from second chapter of Harmony by Walter Piston
5
Hindemith's Traditional harmony Book 1, Chapter II, rule 1
1
Little minor parts motion exercise (Exercise 1 from chapter 4 Piston)