is this a part interrupt?

at measure 6 , the soprano starts with the G so shouldn't the alto not go over the G till the next measure ? but you could see the alto is getting higher then the G through the measure.. is this a part interrupt ? 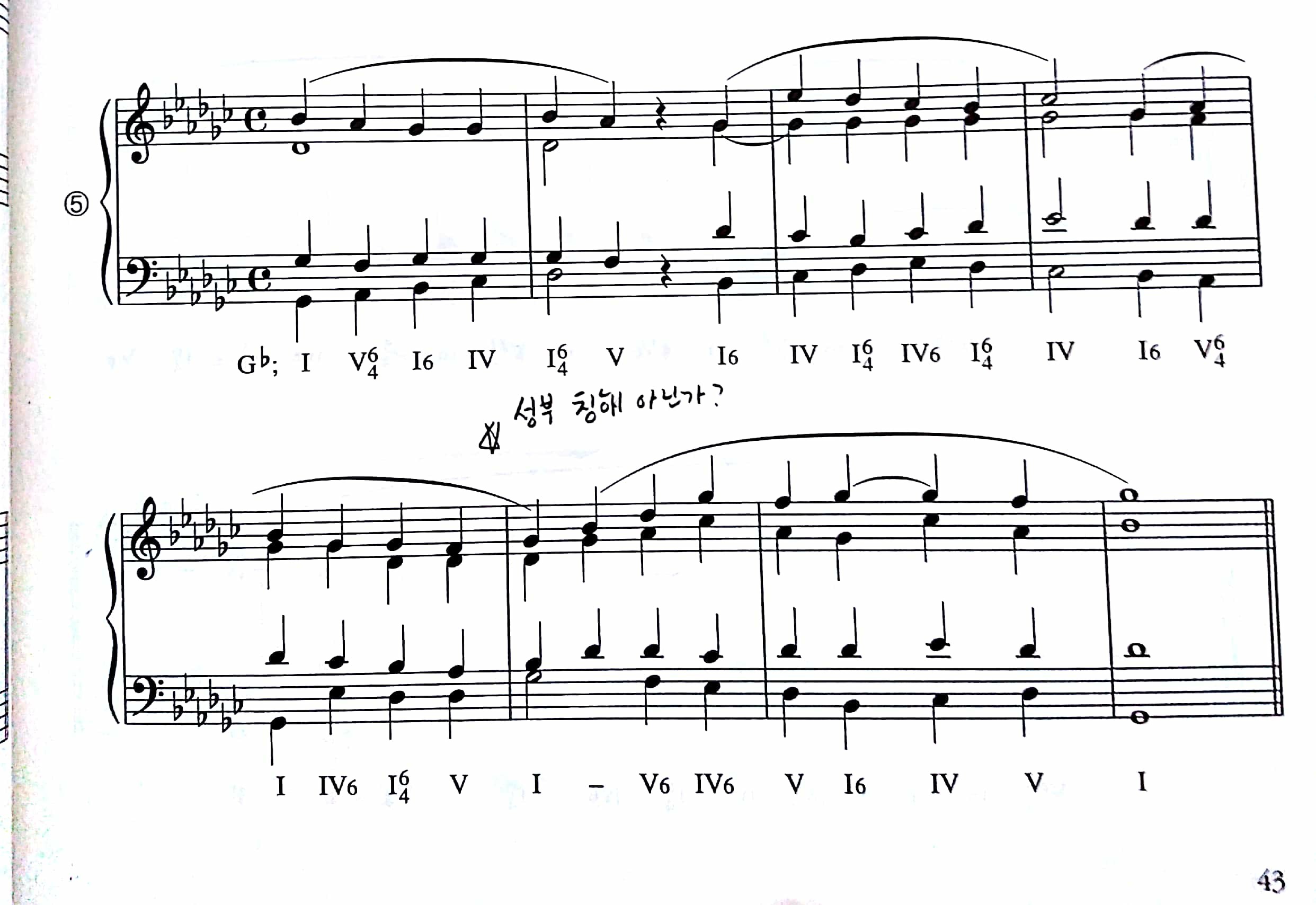 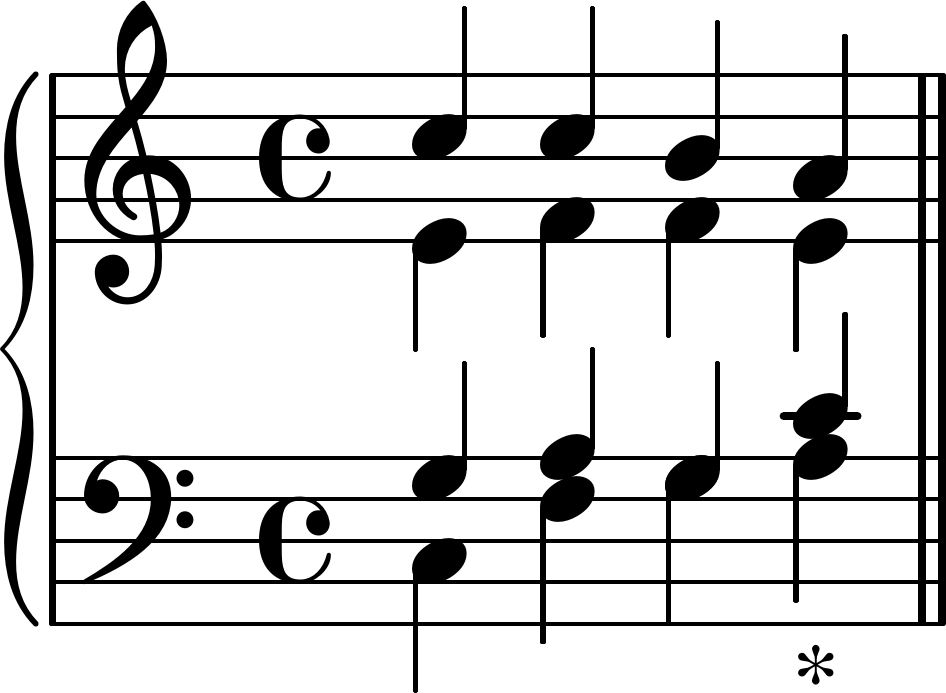 Voice overlap is not to be confused with a voice crossing, which is when voices move into the register of a neighboring voice in the same chord. In the example below, a voice crossing occurs on beat 4 when the soprano line (the stemmed-up E) moves below the alto (the stemmed-down A). 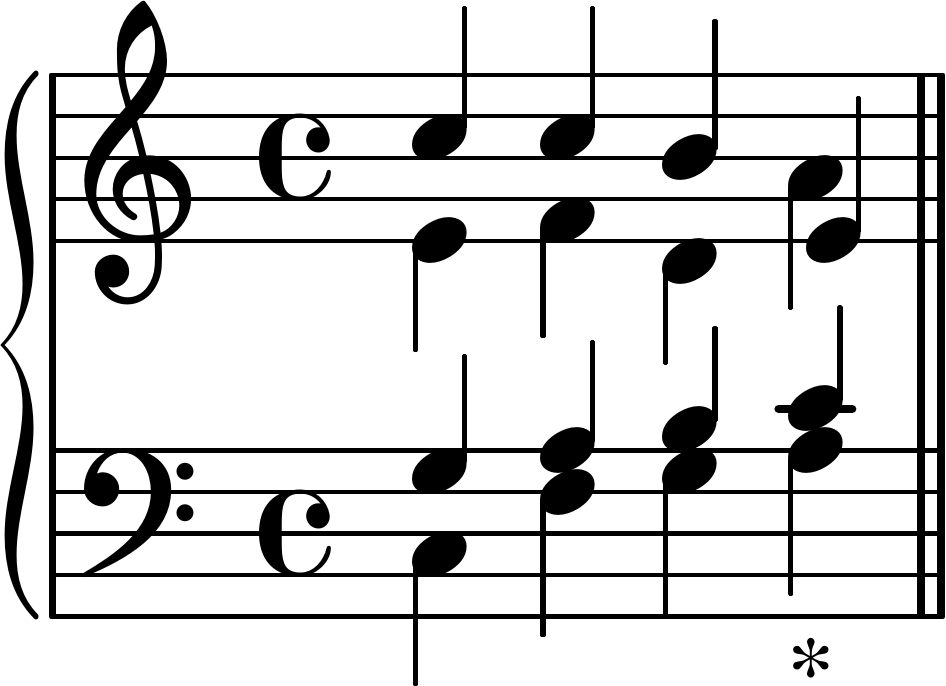 What you've written is fine. All parts have a singable line. Voice overlaps and crossings should be used with caution, but I don't consider them to be prohibited.