Why these three chords written on the top of the treble clef (Am7/G, D7/F# and G) don’t correspond to the notes on the partition ?

Is it chords that can be played with the left hand instead of notes on the bass clef ? 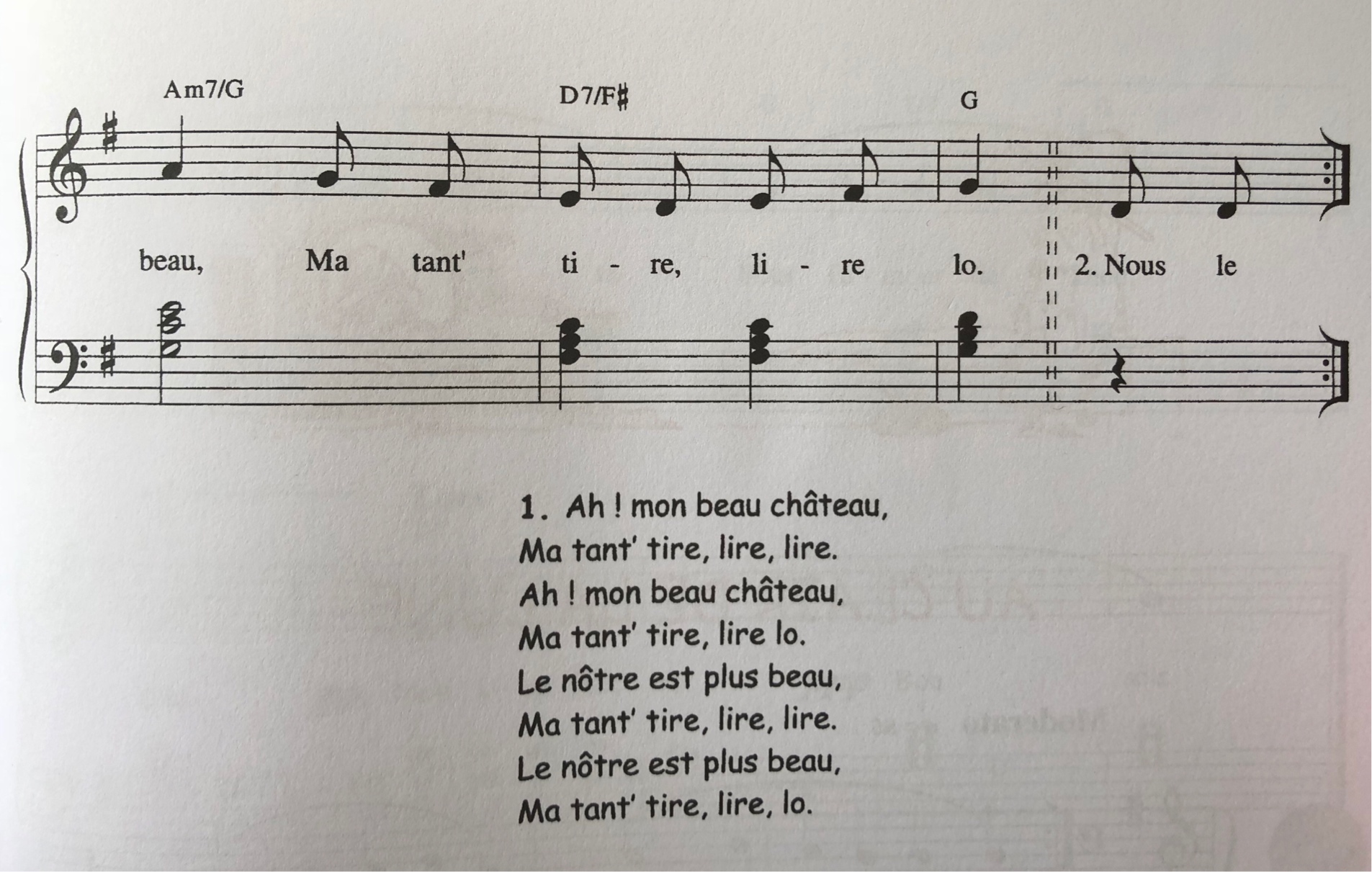 In the first measure you have G, C, E and then A up above, which would be a Am7 and the G is in the bass so that is correct. The F# is a leading tone down to the next measure and is a non-chord tone.

The G is a straight G triad as labeled (G, B, D, with G on top, which moves to D later in the measure).

The top staff indicates notes played by the right hand, and the bottom staff indicates notes played by the left hand, regardless of where those notes are on the piano. If the left hand plays notes above middle C, then those notes are still written on the bottom staff, and have to be indicated with ledger lines, just like if it were a single bass clef staff that wasn't part of a grand staff. While I've seen some beginner piano music have melodies or chords cross into the other staff when they pass middle C, most piano music doesn't do that.

In the example, the top note on the first chord is the E above middle C. That note could be written as the bottom line of the treble clef staff, but since it's played by the left hand, it has to be on the bottom staff, which is in bass clef, so it has to be written with ledger lines.