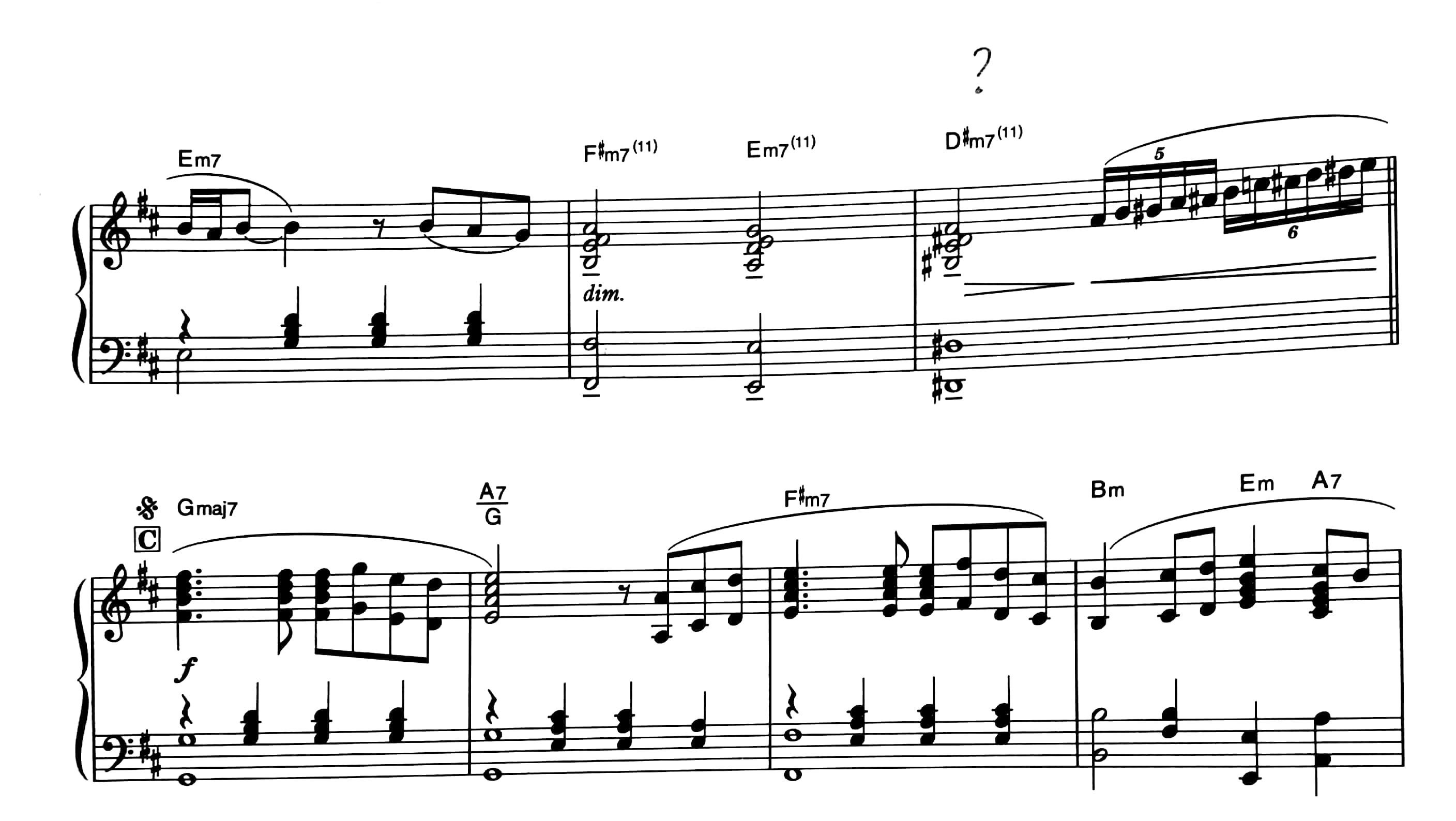 The V7 in GMaj is D7, and the tritone substitution for D7 is Ab7. The minor ii chord which leads to Ab7 is Ebm, the chord you're seeing here. Normally, we would see | Ebm7 | Ab7 | GMaj |, but here the V7 chord is omitted. So in terms of function, I recommend thinking of this as the first half of a tritone substitution which resolves straight to GMaj without first passing to the V7 chord.

I have arranged (and played) that piece in classical guitar (that part starts in measure 26 in my sheet; my arrangement is transposed a fifth).

I myself tend to see the last chord of the (parallel) sequence F#m11 Em11 D#m11 as an (altered) tritone substitution for A7 (here it would rather be a A13), the dominant (not of the following chord but ) of the tonic of the passage (which is D major). Of course, this is rather contrived (for one thing: the G# note...) and I don't know much about harmony, so take this with a grain of salt.