Tuba = valved bugle? I thought it was trumpet

Okay I was watching a video about what a tuba is and in the video somebody said that a tuba essentially is a bugle but with valves because of the conical bore and it being a whole tube instrument able to play the fundamental. Now, I have never heard of a tuba being compared to a bugle. Usually when I think of a bugle, I think of a trumpet - the valves. 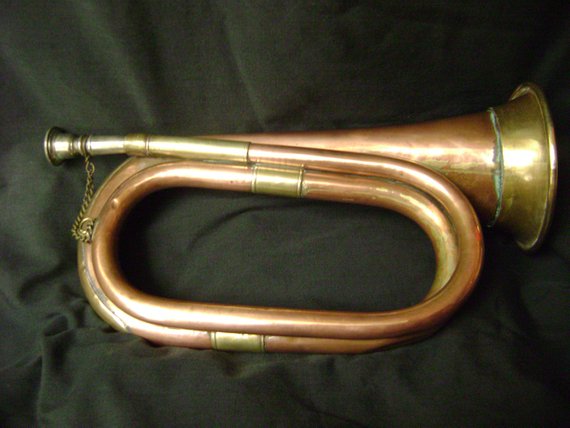 This is a bugle and I can see the similarities with a tuba except in length of tube. This is why I wouldn't compare a bugle to a tuba even though they are similar with that conical bore and whole tube instrument. 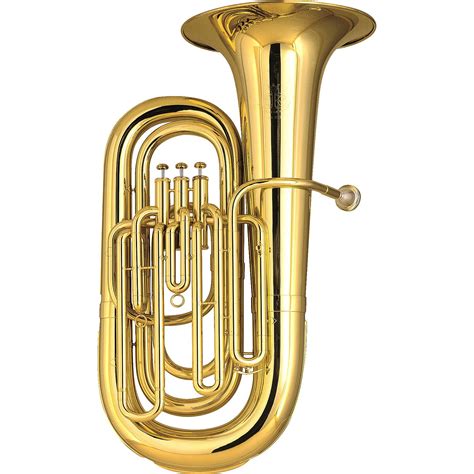 This is a tuba and you can see that there is a lot of tubing where the valves are. If you took away this tubing, yes, you would end up with a bugle but that extra length of tubing is also why the tuba can go so low, down to Ab below the bass clef for a contrabass tuba in Bb. 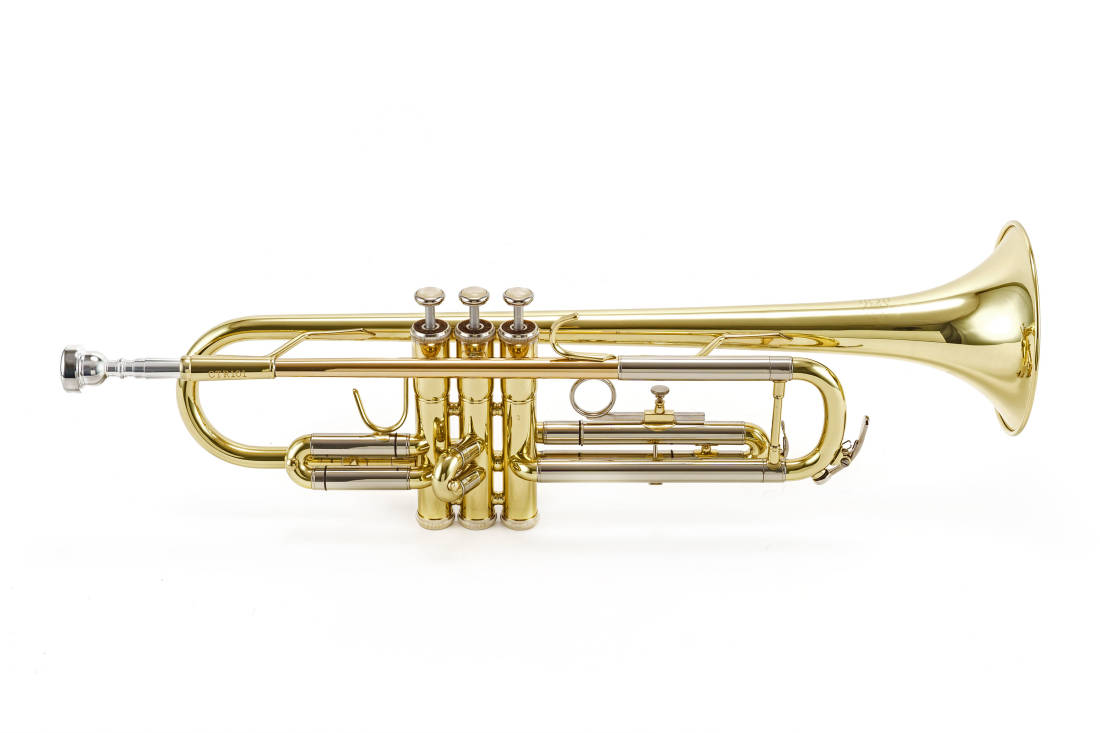 This is a trumpet, and yes it is a half tube instrument with a mostly cylindrical bore but it has a much more similar length of tubing to a bugle. And the pitch range is also very similar. In fact, especially in the military in TV shows, I see a bugle used as a valveless trumpet and I wouldn't be surprised if the trumpet evolved from the bugle.

So if it is so similar in pitch and use to a trumpet, why do I not hear it as being a whole tube version of a trumpet but rather as a valveless tuba when it is compared to other brass instruments? That valveless tuba comparison doesn't make sense to me.

In purely taxonomic terms, instruments are classified into families where the members are very similar in all respects except for size. Consider some of the woodwind families: Clarinets commonly come in sizes from E♭ soprano to B♭ contrabass, which all have exactly the same fingerings (ignoring low range extensions) and essentially work the same way. Flutes also come in a family, from piccolo down to bass and below. But it would be silly to suggest that a soprano clarinet is more similar to a concert flute than a contrabass clarinet simply because they're more similar in size and range.

The same kind of distinctions are present in brass instrument families as well, however it's a bit murkier, especially when talking about modern instruments. While older instruments were more unique, modern instruments have undergone quite a bit of convergent evolution (not to mention extinction) that leaves them far more similar than they once were.

Bugles come in sizes from soprano all the way down to contrabass, and at least the nomenclature survives in the drum and bugle corps tradition. However, this ensemble has been repeatedly modernized over the years and now the instruments are basically interchangeable with more standard instruments. As the article points out, the contrabass bugles that marching bands use nowadays are essentially just concert tubas with some tubing rerouted to make them more practical to march with. And it would be dubious to differentiate and classify instruments solely on how they're held.

Consider also the Saxhorn family, which is largely extinct aside from the flugelhorn and baritone. There's some debate as to the evolution of the euphonium, which is listed in that article but is often considered a tenor member of the tuba family. The modern euphonium is certainly different from the modern baritone. So whatever the actual history may be, significant evolution has occurred.

So calling a tuba a valved bugle may be historically accurate in taxonomic terms, but it's not very meaningful in a modern setting.

Not the answer you're looking for? Browse other questions tagged brass trumpet tuba or ask your own question.