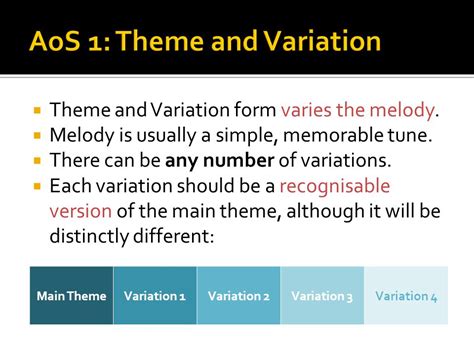 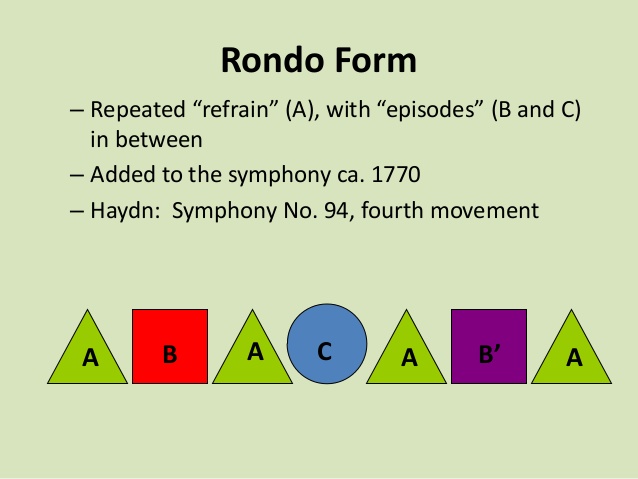 7
What is "Sonata-Allegro form" and what other similar forms should I be aware of?
3
tempo: "Andante allegro" vs "Allegro moderato"
0
Playing super fast on the piano
2
Is the divertimento a freeform sonata?
2
How to make my piece feel like a Presto
1
How does Sonata Form fit into a Waltz?
0
Where to cut off a sonata theme for Theme and Variations?
4
Form in Mozart's Trio in B-flat Major K.502 I. Allegro
1
First Movement of Mozart's Horn Concerto no. 2, is it Sonata Form or Rondo Form?
0
Can you write sonatas as a waltz?