How realistic sounds are synthesized [closed]

This is a fairly broad question, but I mainly wanted to get introduced to the topic. I'm wondering two things:

I just would like to know if, for example, to create a semi realistic sounding drumset or guitar with distortion, if it is like a network of filters/effects/nodes in a graph of like 10 or 20 effects type of thing, or if to approach more realistic sounds you need extremely complex "nodal pipelines" (I don't know what they are called, but I am essentially thinking of (1)) below), with like 100's or thousands of nodes and wires. Currently I am not even sure how possible it is to generate realistic musical sounds, so I'm interested what the current situation is. 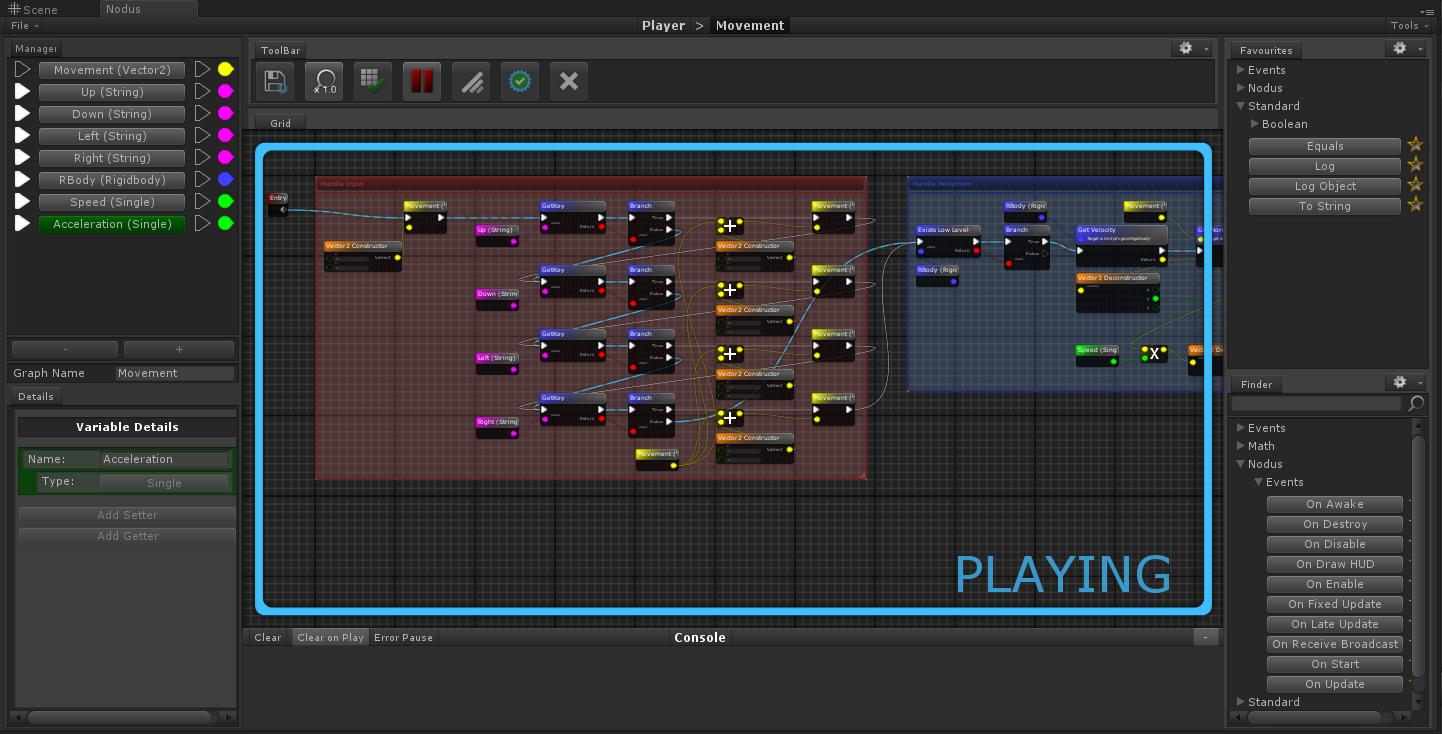 However, both techniques are difficult. If you want to create a realistic sound from additive synthesis, you have to control in detail the volume and pitch of dozens (maybe over a hundred) of individual sinusoidal partials as the note evolves in a way that reflects the instrument being emulated. That's just for one note - and then you might find that another note, or a note played with a different technique, has a different behaviour. Then a performance made up of many notes has other aspects to consider... it becomes quite an undertaking.

When it comes to physical modelling - If you have a good mathematical model, then hopefully that takes care of the 'instrument' behaving in the right way - but you then have to 'play' it with all the same skill, nuance of 'touch' and all the inflections that would make a good performance on a real instrument. I have real guitars and I dabble in simple physical modelling synthesis - I find that creating a performance on a real guitar is a lot easier.

Some physical modelling techniques are a bit like what you describe in terms of being a network of many small elements - have a look into 2-d waveguides, for example, or the NESS project.

See also - Can a physics simulator be used to generate sounds for music?

I'm not sure how much of electronic music is completely synthesized sounds vs. samples

It's a mixture - in general though, the fully synthesized sounds you will hear are still mostly identifiably 'synthesizer'-type sounds rather than convincing simulations of (say) acoustic instruments. Although there is a reasonable body of human knowledge about how to make realistic additive and physically-modelled sounds, the issue until recently has been computing power - but affordable computers are now becoming powerful enough to run quite complex physical models and additive engines in real time.

Not the answer you're looking for? Browse other questions tagged synthesis or ask your own question.

6
Can a physics simulator be used to generate sounds for music?

2
Are there any function modulators/synths?
1
What are the most common techniques in synthesizing an epiano sound?
43
Why doesn't my synthesized note sound natural?
3
How to self-teach synthesizing sounds by ear
3
Are most modern drums in pop/hiphop/edm music synthesized?
6
How do you simplify a guitar note signal so that it's a simple sine wave and sounds "synthy"?
2
What are the difference between FM synthesis and Additive synthesis?
2
How to synthesize non-pitched sounds? How pitched is a sound in general?
1
Using Synthesis to Create Original Sounds
6
What are the typical value ranges and units for ADSR parameters?