Are these inversions in a cadence correct?

I would greatly appreciate it if someone could help me. Currently, I am learning about Authentic, Half, and Plagal Cadences. And I have to find them in composition, then tell the name. At first it seemed rather easy, but now I'm stuck. I found the root position, but the inversion it shows is not possible! I am so confused! 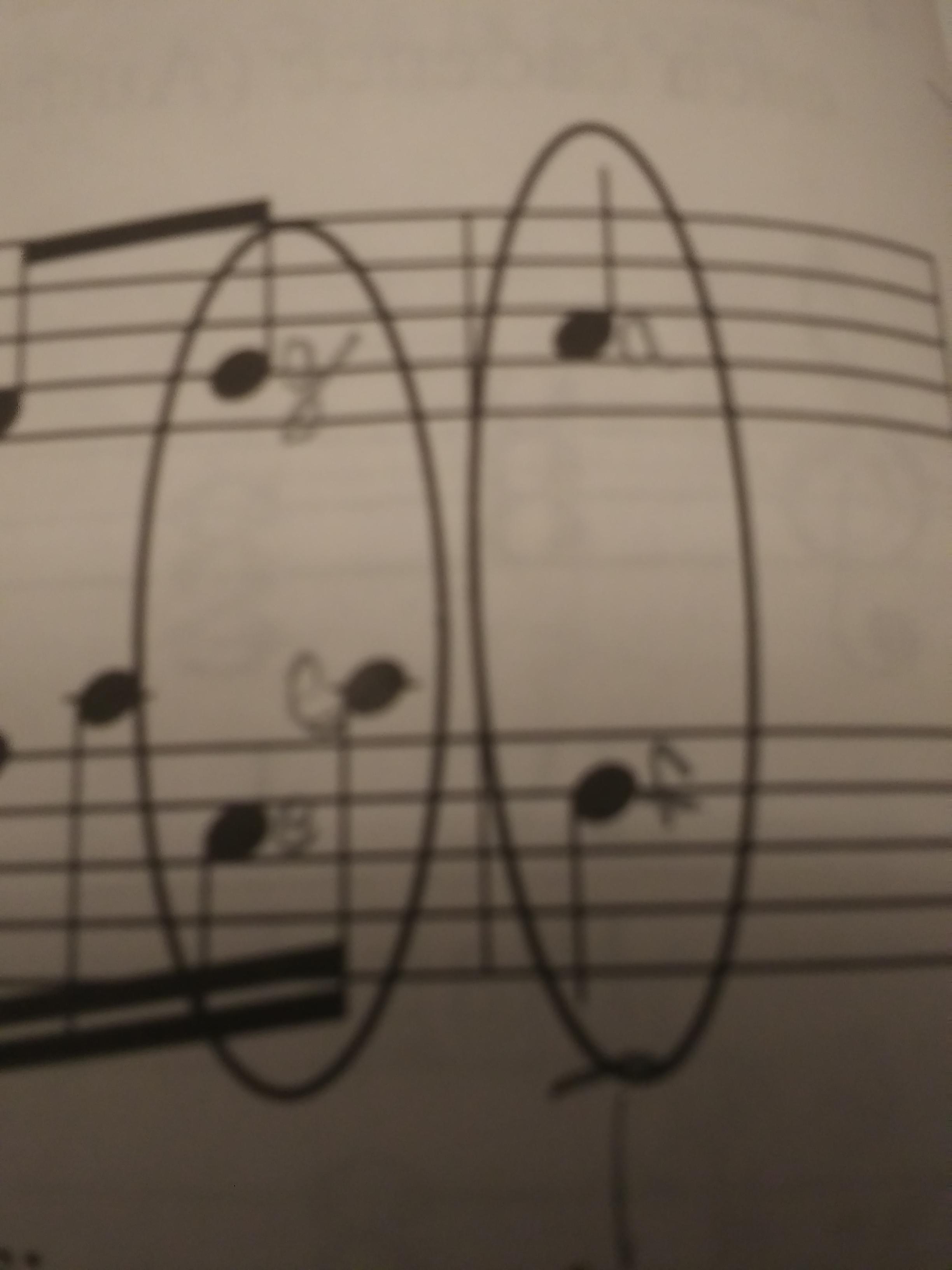 Assuming the tonic is F, this does appear to be a V6–I progression, which likely doesn't match your definition of V–I necessary for an authentic cadence.

It's possible that the person that gave this example is viewing that final sixteenth-note C as creating a bona fide root-position V, but that seems strange to me. Most people would view the C as an inner voice and the E as the "real" bass pitch, keeping this as a V6.

There are all kinds of different definitions for cadences; some textbooks would consider this an imperfect authentic cadence, since the V is in inversion. (I personally disagree with this assessment, but it's ultimately up to the textbook that you chose.)

What is in the key signature for this example? Is it a B Flat? If so, you're likely in F Major.

So the second chord would be the I chord in F Major.

If you travel up the F Major scale-- F G A Bb C, C is the fifth scale degree and the place where the CEG chord is built.

What you are looking at is a V - I Cadence.

Therefore it is an authentic cadence!

Not the answer you're looking for? Browse other questions tagged theory cadence or ask your own question.

29
How do you remember your music and how do I improve in this regard?
3
Is there a name for this phenomenon in the circle of fifths?
1
Dropping the 5th degree and counting a C♯Dom7
0
Exhaustive list of chord (at least triad and dom7) functions for a software ear training tool
8
cadence naming confusion
3
Plagal cadence or Imperfect cadence
4
What constitutes a Cadence?
2
♭VII-I Cadence, ♭III-I Cadence: Name?
3
Genesis' bVII-V-I cadence