Is it okay to end a period with an IAC? [closed]

Ask Question
Asked 1 year ago
Active 1 year ago
Viewed 79 times
1
Closed. This question is opinion-based. It is not currently accepting answers.

So I started writing a waltz. I have been mainly focusing on the bass line because I got advice from someone that if I focus on the bass progression, the basic melody will just come to me. And once I have that basic melody, I can embellish it however many times I want until I get a pretty melody that isn't boring. And I have made 2 images of the same section, one to highlight the different parts and the other to make the notes easier to see.

Here are the notes: 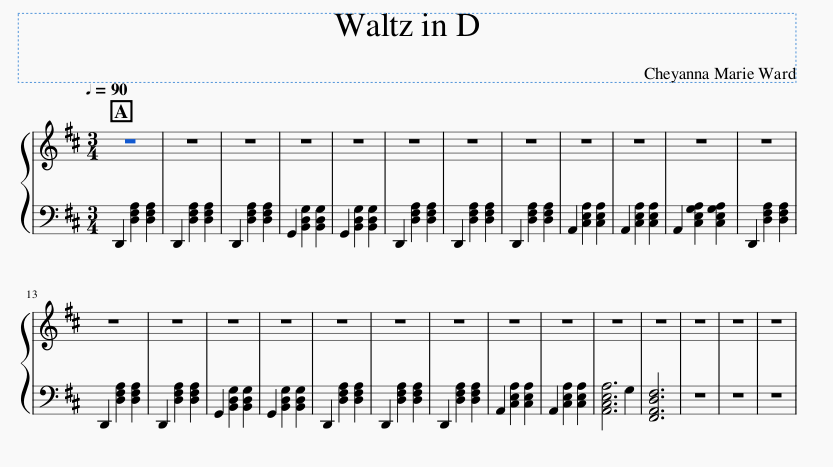 As you can see, I end with a first inversion tonic chord which still has tonic function but is less stable.

And here is the one with the colors highlighting the structure: 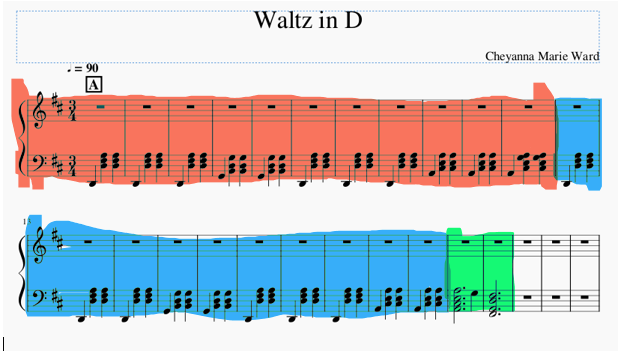 This is an imperfect authentic cadence because while the dominant triad is a regular cadential dominant, the tonic triad after it is in first inversion. I wasn't wanting too much finality but I wasn't sure that I wanted to extend the structure either, using a half cadence. The IAC is like the middle ground between an HC which gives a sense more music is coming and a PAC which gives a sense of total finality.

So I was wondering, is it okay to end my period with an IAC like I did or should I do a leap to root position and end with a PAC?

I see that some are calling this "opinion based," but I think that's a little misguided, because there is a clear definition of "period" that helps answer your question.

A large part of what defines a period is that the second cadence is more conclusive than the first. Without this weak–strong pattern, we don't have a period structure (at least not in the classical style).

With this in mind, your antecedent ends with a half cadence. Your consequent ends with an authentic cadence, which is more conclusive. Ergo, this is an adequate period structure.

Having said that, a root-position tonic would be still more conclusive than your inverted tonic. As such, your music may leave the listener with unresolved tension that you can work with throughout the rest of your composition.

Not the answer you're looking for? Browse other questions tagged composition harmony cadence or ask your own question.

1
Why has the vi chord no tonic function, i.e. what gives a chord its function?
3
Is this an imperfect authentic cadence in a minor key?
10
Definition of Functional Harmony
9
Understanding the concept of a “Cadence”
1
Is a v-VI♭ progression in a minor key still a deceptive cadence?
1
How can I analyze some parts of this excerpt?
4
How to make a plagal cadence sound convincing as an ending?
2
Diminished seventh cadence, is this an IAC or a PAC?
6
In a minor key can a cadence on the relative major be considered a type of quasi half cadence?