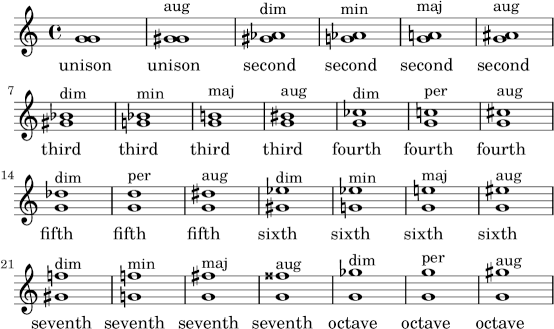 32
What does it mean when two notes are stuck together?
15
What does this split stem notation mean?
4
Note and dotted note on the same line - Lilypond

2
What does the tie across other different notes mean?
4
Question about "The Place I'll Return to Someday" music sheet
10
Piano (sheet music) curves on top and numbers in circles
2
How do you identify whole-step and half-step between notes on sheet music?
3
When to use tied notes vs. an unconnected “laissez vibrer” (l.v.) tie?
10
What does a line through a tie indicate?
2
how to read quarter notes and half notes in 3/4 time?