Are the diminished chords not that common in modern popular music?

It seems like the diminished chord (vii° in major, ii° in minor) is not used as much in modern popular music compared to classical music and the remaining chords of the diatonic scale. Is it actually rare? 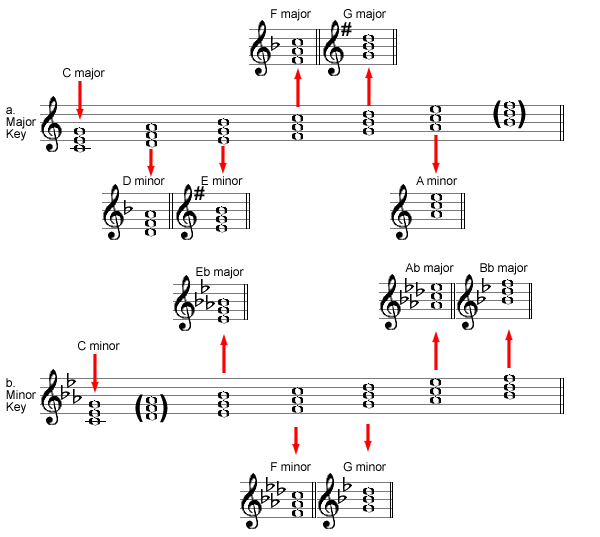 The half-diminished (or m7b5) is usually suggested as the diatonic chord on the 7th degree in major keys and the 2nd degree in minor keys, and is fairly common in most styles of music.

Given that in any key there are basically (diatonically) three major chords, three minor chords and only one diminished, and that diminished doesn't stand alone, or constitute a key on its own, statistically, there's a one in seven chance of any random diminished chord being used, whereas a three in seven (nearly 50:50 ) of a chord being major or minor.

Most songs seem to get away with not using what is quite an unusual chord - in several ways - as there are plenty of other options which will suffice. However, a lot of showtunes use diminisheds, and they can be made to fit into quite a few existing tunes with no great effort - and can sound good as replacements.

I guess it depends on what exactly you mean by 'modern popular music'. Generic pop music has a general formula that it rarely deviates from. Jazz has lots of seventh chords and that could easily count as modern popular music, a number of these chords are diminished.

It will all depend on the effect you want to create, the diminished chord has an uneasy feel to it. rather pretty but you are going to want to have to use that effect.

Here is an example of a song that I'm pretty sure ends on a diminished chord, used rather beautifully. It does have its place.

0
Is the diminished chord of the minor scale not used as much as the others?
0
Labeling half-diminished seventh chords - [X]m7♭5 or [Y]m6?

10
What are the rules for using diminished chords in part writing?
4
Is it correct to say that all common chords are built using the major scales?
6
Chord progression if the chords are not part of the scale?
2
Augmented chords and chord substitution?
0
Diatonic chords: Definition, purpose, and application
3
What are the primary (or most common) chords of the minor scale?
5
Is the diminished chord not as relevant as the other diatonic chords?
3
Is the half-diminished seventh chord more commonly found as iiø7 in minor than viiø7 in major in common practice harmony?
4
Minor Key (and other key?) Roman Numeral Analysis
1
Can we understand subdominant/dominant chord functions in terms of them being tonics of other keys?