Why did Beethoven write a leading-tone IAC here? It appears as viio 6/5 - I. Also, why does the leading tone IAC exist? 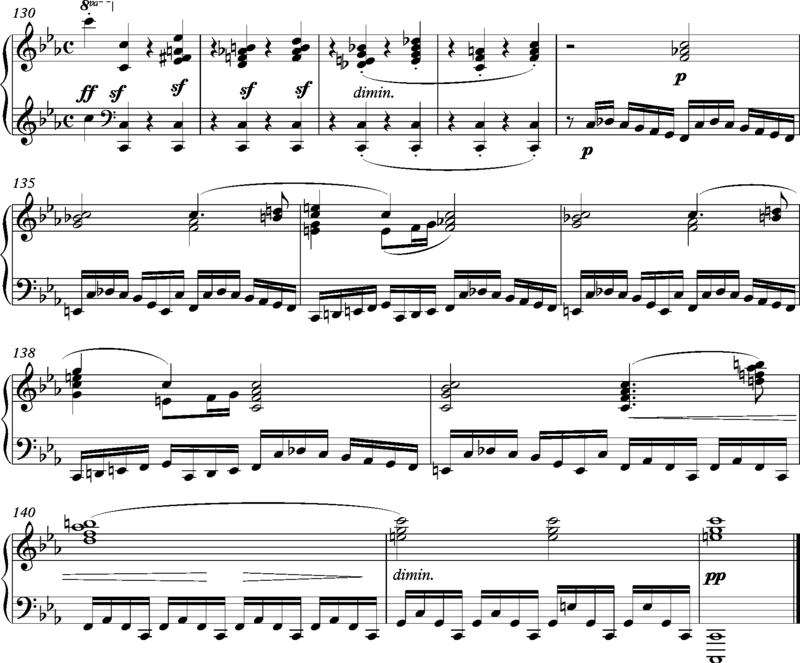 This is a coda at the end of a movement. The (sort-of) PAC moment that concluded the recapitulation occurred right before the excerpt given here.

In codas, it is very common (even sometimes before Beethoven) to have a series of moves to the subdominant and/or dominant, often all over a tonic pedal (or something like that), without another strong root-position PAC. Beethoven frequently makes use of V or viio chords over a tonic pedal at the of movements in coda or coda-like passages. See, for example, the end of the Moonlight Sonata, which alternates harmony between V and i. Or, for an example with a Picardy third (as here), see the end of the first movement of Op. 49, No. 1, which repeatedly moves viio7-I in the closing bars over a tonic pedal.

While the tonic note isn't always sounded on the beat in the excerpt given in the question, it's pretty pervasively emphasized in the texture and functions as a pedal note throughout this ending.

As noted in comments, the viio is just a dominant function chord, and it tends to be frequently used in such coda passages over a tonic pedal as the upper voices often tend to move in neighbor-tone motions. Sustaining the fifth above the bass (the root of V) isn't as interesting and doesn't generally follow the pattern of the other voices, so having it move up to the flat sixth above the bass (effectively creating a viio7) is rather common in alternating with the tonic harmony, particularly in minor key pieces.

(This perhaps gets at an answer to the OP's question of why a "leading tone IAC" exists -- it's not a strong cadence in classical style, but tends to have strong voice-leading motion with all voices moving in strong stepwise motion toward the tonic chord.)

I'd also note the pervasive use of diminished sevenths in the harmonic vocabulary within this first movement of Op. 111 in general. Diminished sevenths are an integral part of the opening and of some of the primary thematic material, so it's not surprising that Beethoven would choose to bring out that sound at the end of the piece as well.

6
Is sensitive a vaild alternative name for the leading tone?
10
Why aren't unusual leading tone cadences more common?
2
Homophonic Voice Leading (Hymns)
1
When was the Imperfect Authentic Cadence invented?
2
Is a v-VI♭ progression in a minor key still a deceptive cadence?
1
Why do V6/V, V6/5/V, and vii°/V have subdominant (predominant) function?
3
Diminished seventh cadence, is this an IAC or a PAC?
4
The leading tone diminished chord of Bb major