What chord is this? 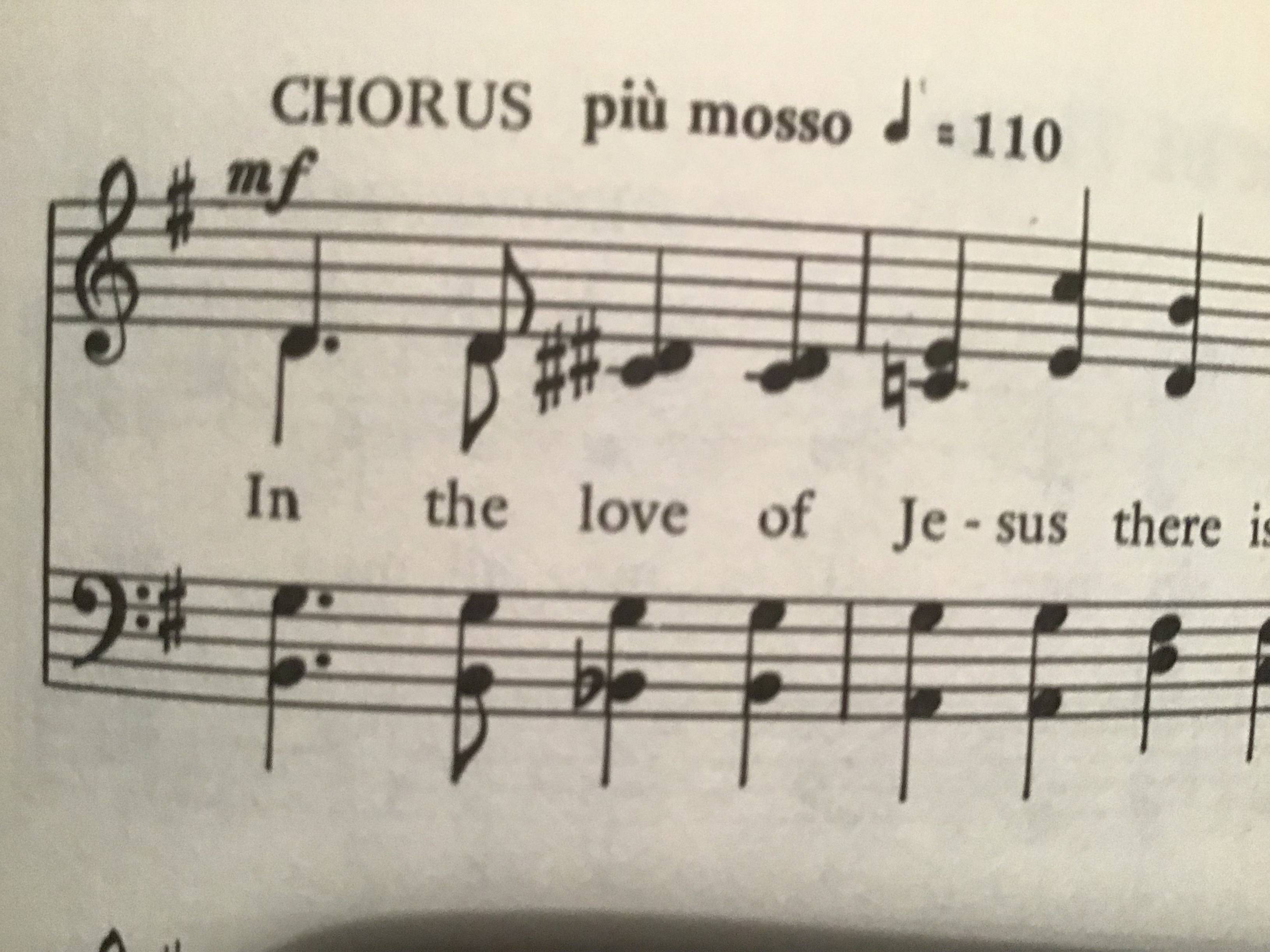 There’s a chord progression often used at the beginning of a new phrase (chorus or interlude) leading from I6 to the ii:

In C-major this would be:

The G could be split in G# leading upwards to A and Gb leading down to F.

as the song is in G-major I redefine my question (transposed to this key) keeping the OP inrespect to the comments below:

wouldn‘t it make sense to consider this chord as an inversion of the diminished chord (G-Bb-Db) with the augmented 5th (D#)?

This is not a German 6th, or any other kind of augmented 6th chord. Those are chords that function as dominant harmony, have an augmented 6th in them, and resolve the aug 6 to a unison on the root of the following chord. The only notes in this chord that could be spelled as an aug 6 are the C# and D#, which could be spelled as Eb and C#. If this was functioning as an augmented 6th chord, then the chord would resolve to a D chord, and both of those notes would resolve to the note D. That isn't what's happening here.

Although the sonority is enharmonically the same as a D#7 or Eb7 chord, it's not functioning that way here. This isn't really functional harmony, it's just voices moving chromatically from I to ii7. The reason for the spelling is that (1) they're trying to spell chromatic motion the way you normally spell it, with flats for downward motion and sharps for upward motion, and (2) they don't want to spell the top two voices as Db and D#, because that would be confusing and hard to read (especially for an accompanist on keyboard), so they spell the right hand so it's obvious what it is.

Yes, in jazz you can have "alt" chords, which are basically a way of talking about tritone substitutions, and the scale you would play over that kind of chord would have both a b5 and a #5. I don't think that's what's going on here. That's because of the style of music, because there's no way that G is heard as the root of this chord, and because a tritone sub leading to Am would have a tritone in it consisting of a G# and a D.

Seems like a badly written D#7 chord to me. That Bb would make more sense as A#, thus 2nd inversion of D#7, a tts leading to Am7. Or, of course, Eb7 with the C# and D# being Eb and Db respectively.

I would argue that it is indeed tonal, and is an enharmonically-written (for purposes of voice leading) Eb7 in second inversion being used as a tritone substitute for an A7, which then actually resolves to the Am7.

Something akin to above.

Not the answer you're looking for? Browse other questions tagged chords harmony history or ask your own question.

6
Songs that resolve late
1
Chord Sequence Analysis
3
Are there any pre-20th century examples of an augmented 6th chord with a leading tone?
1
dissonances and non-key chords to build tension in chord progression
3
What does the author mean in these examples of chorales & harmony?
1
Augmented triad in Pathetique Sonata? How does it function?
1
Using an augmented chord to modulate to a distant key, will this work?
4
Diminished seventh spelling but functioning as an Augmented Sixth?
2
How is D7 functioning here? Applied chord both kind of does and doesn't fit
2
Does this passage have a lydian sound?