I want to put different note lengths in one bar above or below each other but when I change a note in guitar pro then other notes change too, so I have to use ties for other notes and that's very nerve-racking Do you know any way to solve this problem ? 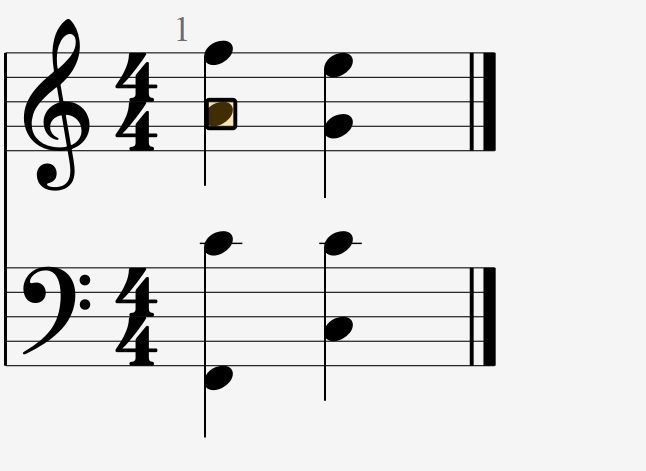 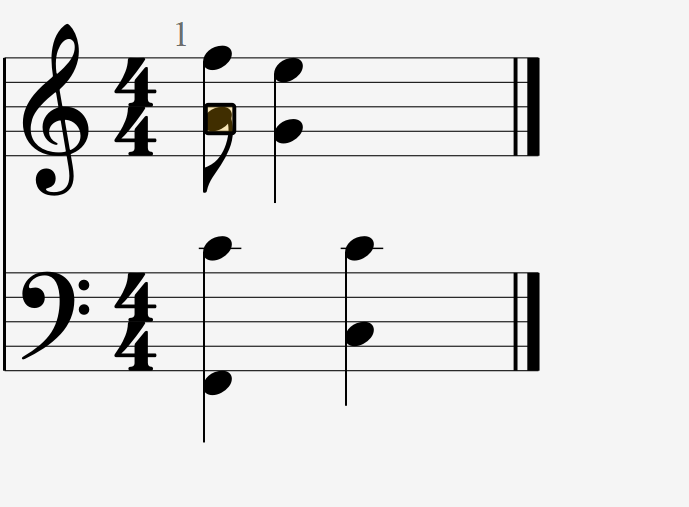 To summarise the article, here's a screenshot showing what I mean (complete with some handy freehand circles). My screenshot is of Guitar Pro 7 so the icons might be in a different place in your version's UI, but they should look the same (or similar enough): 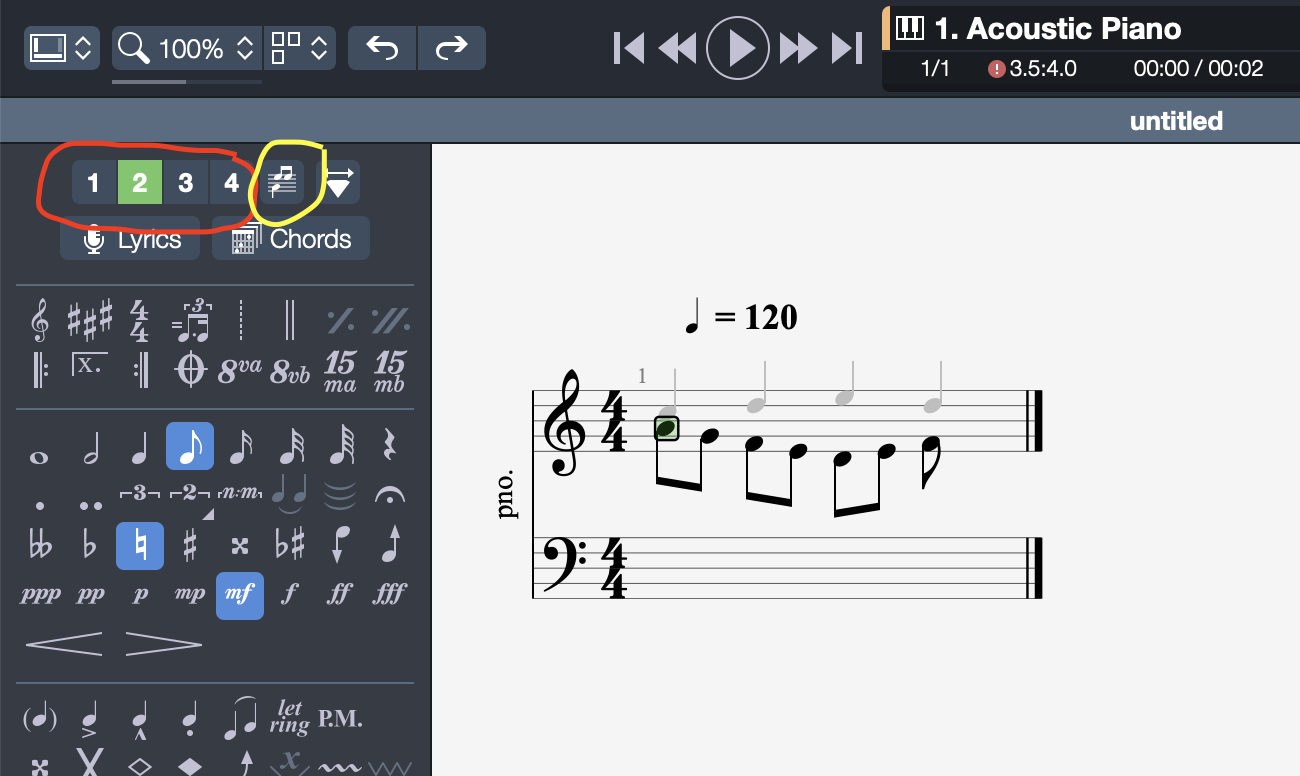 Not the answer you're looking for? Browse other questions tagged guitar-pro or ask your own question.