Ask Question
Asked 1 year ago
Active 1 year ago
Viewed 62 times
0
Closed. This question needs to be more focused. It is not currently accepting answers.

Many of you may be familiar with the interesting musical piece, Birds on The Wires, created jointly by Jarbas Agnalli (arrangement), Paulo Pinto (photogrpaher), and birds (notes?) about 10 years ago.

In this piece, a photograph of birds standing on utility wires (conveniently oriented as a musical staff) was converted to a line of notes and arranged into a song.

My question is: does anybody know of similar music projects in which nature/organisms conveniently organized themselves into a musically-interpretable pattern?

Humans who look for order from chaos tend to find it.

Pareidolia (don't ask me how to pronounce it) is a word to describe the perception of seemingly intentional things (often human faces) inside of random distributions. Nearly all humans experience it to some degree, and examples often include seeing a face in the headlights of a car, or a frowning face in a wall socket.

Similarly, I posit that if musicians started to look for music notation everywhere, theyd probably find it.

Also, may I add that every bird was aligned into a space on the staff rather than a line? It's no wonder it made music; us westerners love us some stacks of thirds! It's likely not as uncommon of an effect as you'd think.

You did ask for examples, so: Algebraic (standard) chess notation contains squares from a1-h8. If you took the end squares of every move as a note and its octave, you could have a piece of music (c4, c5, g4, e5,...). Even better, use the "H" as B♮ and the "B" as B♭, as some countries do (I believe Germany?). Not quite nature, though... Ocean waves are similar to sine waves, so one could imagine music made from those. One could look at the proportional diameters of the rings on trees in an area, and use that to create rhythmic music (that'd be kind of cool, considering most trees in an area would have nearly identical songs!).

I guess the following (which user45266's answer reminded me of) is an example:

Bartholomäus Traubeck set up equipment to read tree rings as if they were the grooves on a record: 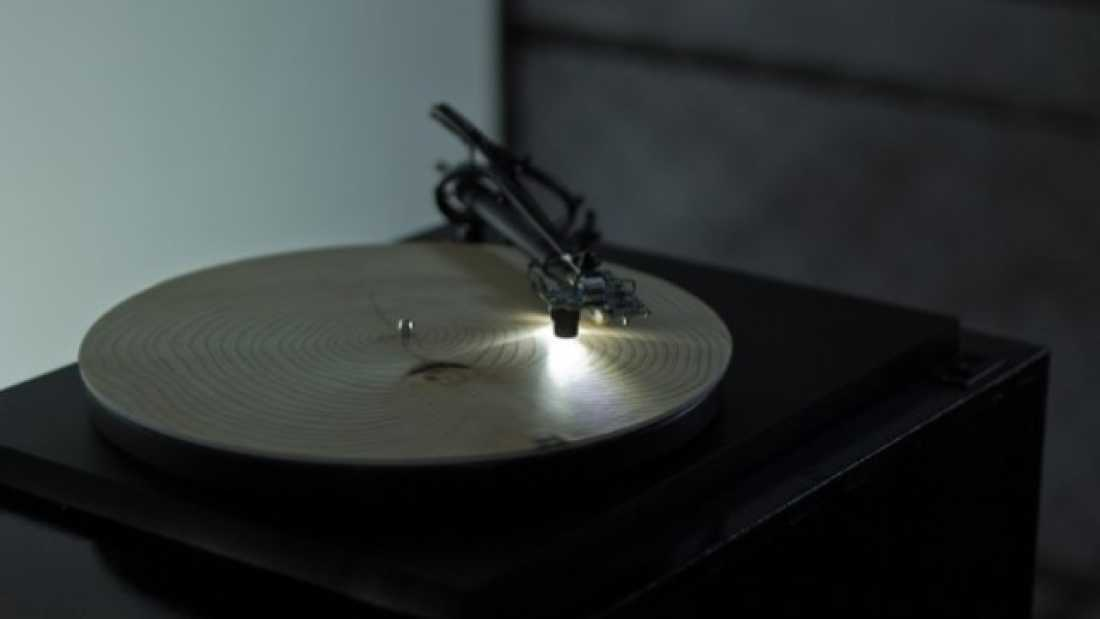 Bartholomäus Traubeck created equipment that would translate tree rings into music by playing them on a turntable. Rather than use a needle like a record, sensors gather information about the wood’s color and texture and use an algorithm that translates variations into piano notes. The breadth of variation between individual trees results in a individualized tune. The album, appropriately titled “Years,” features spruce, ash, oak, maple, alder, walnut, and beech trees. It is available to download now, though it will be available to purchase on vinyl in August. The end product of these arbor “records” is haunting and beautiful and you need to check it out.

Not the answer you're looking for? Browse other questions tagged notation composition or ask your own question.