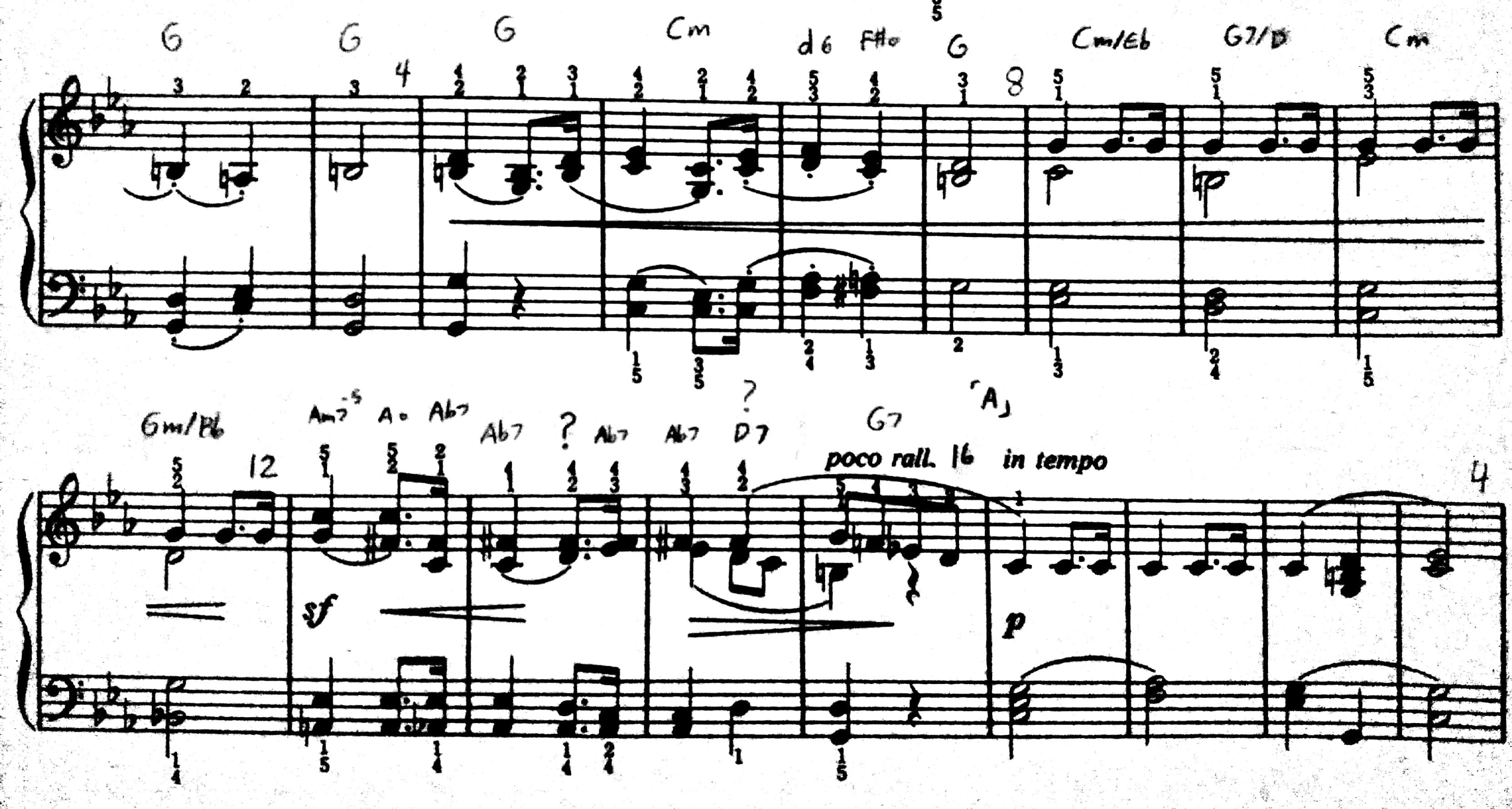 I feel there is some concept going on here that I'm not getting.

what is this chord progression at measure 13 to 16 ?

to make it clearer I'll write your chord signs and bar numbers:

to proof my argumentation I copy this excerpts of wiki:

Standard function From the Baroque to the Romantic periods, augmented sixth chords had the same harmonic function: as a chromatically altered predominant chord (typically, an alteration of ii4 3, IV6 5, vi7 or their parallel equivalents in the minor mode) leading to a dominant chord. This movement to the dominant is heightened by the semitonal resolution to scale degree 5 from above and below (from ♭scale degree 6 and ♯scale degree 4);[12] essentially, these two notes act as leading-tones.

In most occasions, the augmented-sixth chords precede either the dominant, or the tonic in second inversion.[8] The augmented sixths can be treated as chromatically altered passing chords.[8]

Even in wiki and the English terminology it is said that the augmented Sixth chords are a VIb and a #4th chord is more correct to say:

In the broadest functional terms, the four-measure progression starting at sforzando is a decoration of V-of-V, that is, a secondary dominant function. I would pay attention to the voice leading in these bars, in order to distinguish melodic from harmonic features. The alto G at sforzando is a melodic decoration, an appoggiatura. The prevailing harmony in these bars is the augmented sixth.

The slow descending bass and relentless soprano are fitting for this little funeral piece.

3
Do "augmented-six" chords always have to be bVI?