Bach's Toccata and Fugue in D minor breaks the "no parallel octaves" rule? 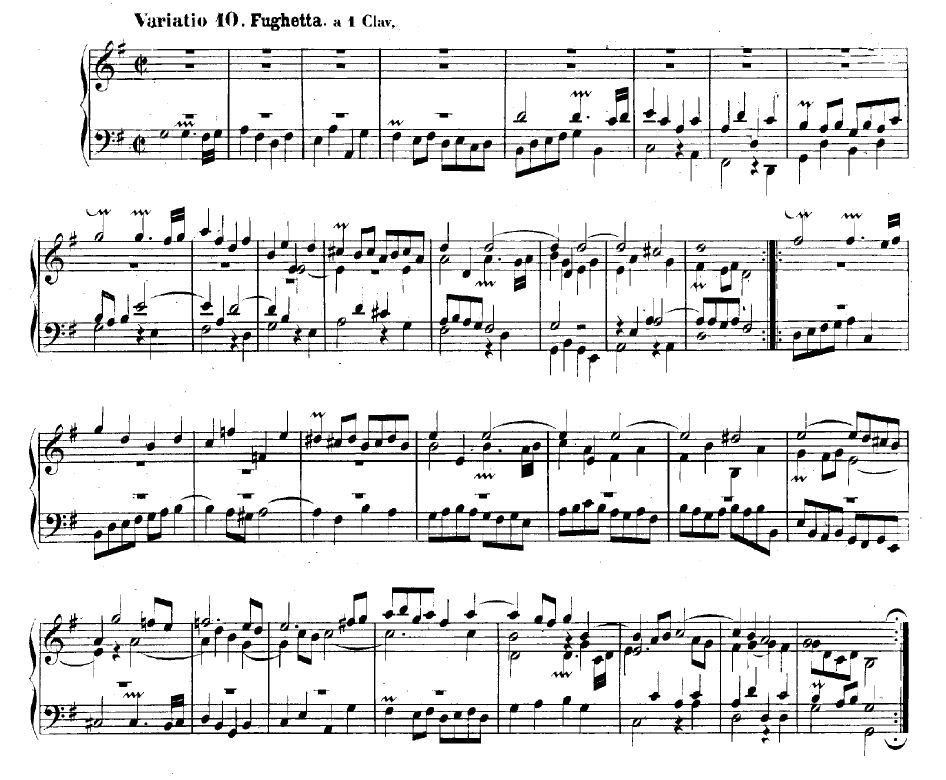 1
Why are in music theory perfect fifth parallels forbidden?
1
How does Sonata Form fit into a Waltz?
1
How to fill the harmonic gap?

5
Dissonances and harmony
5
Is 2 measures sufficient for a fugue subject?
1
How to keep going in the fugue
5
Will this help me avoid parallel octaves in future fugue attempts?
2
What makes a good fugue subject?
2
Is there a rhythmic counterpart to voice leading? Is counterpoint supposed to fulfill this role?
4
Are voices that have very big pitch difference always independent and less dissonant?