Slur or Tie when they are mixed? 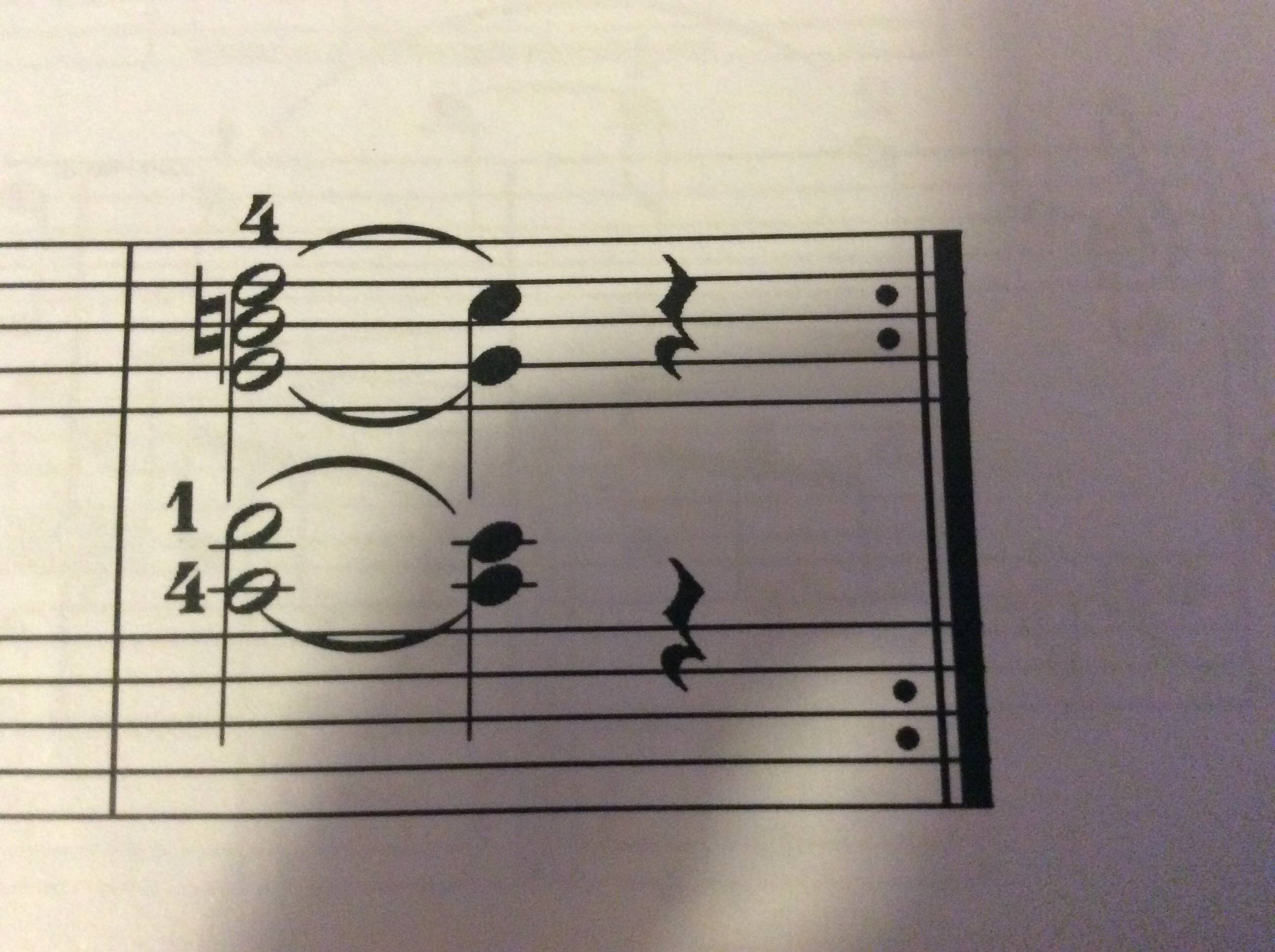 For my understanding, the top notes D and F are slurs, the bottom notes G and C, what are they? Please help! Thanks!

We use those curved lines in music for three different purposes:

Some people will tell you that slurs connecting the same pitch are actually ties and do not warrant sounding the same note again. That is, of course, wrong. If there is any length-indicating articulatory mark on the first note (like a tenuto bar or a staccato dot), obviously the note has to be sounded differently. But there are also other cases, like the following extract from the Ciaconna of Bach's solo violin Partita 2 (this is in 3/4 time, execution a double stop on both G and D string followed by alternating uses of open A string and fingered D string):

(Urtext). Here it is glaringly obvious that the notes connected with a slur and with the same pitch cannot possibly be intended as ties since they are spread across two different strings (and thus have to be sounded twice) and since playing them as ties would be completely out of character for the passage.

Even when playing this on the piano, you would most certainly sound the respective notes twice. So you should always look for all available clues before making the tie/slur decision. It is not as easy as "same pitch -> tie".

Those are double slurs used for joining chords. Ties would not have the same amount of curvature, and if you had different behavior intended for moving and staying notes, you'd use separate stems to indicate separate voicing. Of course, differences are subtle and it depends on who engraved those notes: it is pretty common for people using notation programs to use slurs for everything, so the differences are hard to rely upon. Here is some LilyPond code and output:

Not the answer you're looking for? Browse other questions tagged theory terminology or ask your own question.

9
What is meant by “Top-End” and “Bottom-End”?
4
Understanding Inversions
2
Music Harmonic analysis: Chord identification
5
Beginning of Chopin nocturne no.20: slur and tie confusion
2
Definition of Sonority for Flutists
2
Are these C notes a slur or a tie?
13
What are “horn 5ths”?
2
Different Slur/Tie interpretations
12
Can you not Slur notes of the same pitch?