Are there any thematic similarities between Shostakovichs' Symphony 5th and Beethovens' 7th symphony? [closed]

Ask Question
Asked 2 years, 10 months ago
Active 2 years, 8 months ago
Viewed 885 times
6
Closed. This question is opinion-based. It is not currently accepting answers.

Taking a look at the opening bars of Shostakovichs' Symphony 5th and Beethovens' 7th symphony 4th movement (bar 136 onwards) see below they sound kind of similar.

Somebody suggested (Radio 3 I think) Shostakovich did this intentionally, but I cannot find anything to support this. What is the truth of it? 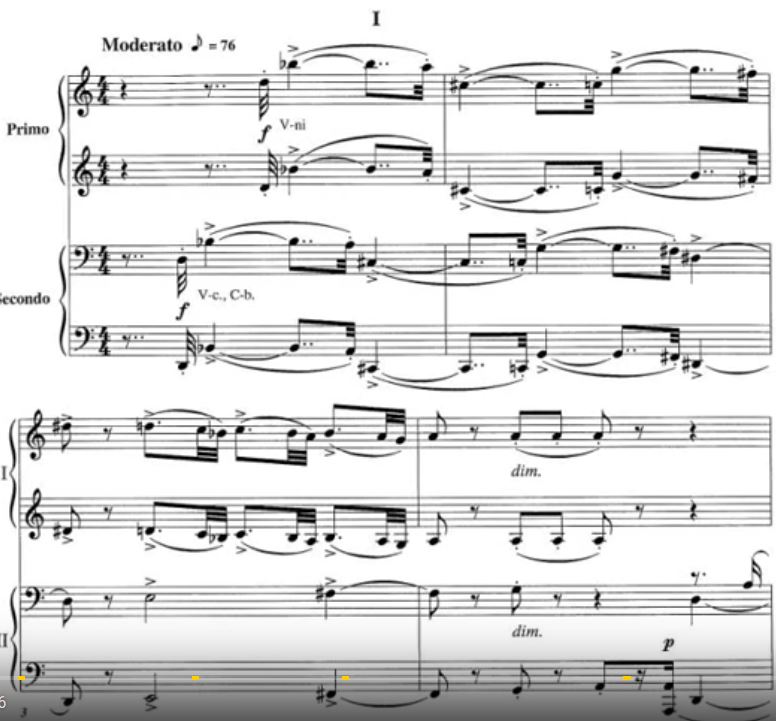 Who is the "somebody" who suggested the connection?

Whilst Shostakovitch wrote deliberately, I don't think he wrote it trying to evoke the Beethoven:

The only justification I can see for drawing a comparison between the two is that they both feature high and low strings in a "conversational" passage. Apart from that, I just don't see it.

I don't believe that Shostakovich was thinking of Beethoven here. Of course he knew the 7th Symphony.

If anybody could answer this would be Gerard Schwarz. But he mentions the name of Beethoven only in another context. (2:06)

If you want to find an other similarity to Beethoven's 7th there is one in the accompaniment at 13:45, but this would be very, very searched.

(1:58) I think it's important to know that by the time we're here in 1937, composers were much freer about form. So, where Beethoven or Schuman pretty muchworked in the first movement in what we call sonata form where you have the exposition where all the material is exposed, the development, all that material is developed, and the recapitulation, where all that material is reprised; a composer like Shostakovich, yes, they did some of that, and sometimes they did it absolutely in an old fashioned way. Other times, it was very free form. This symphony's first movement, even though it feels very organic, it feels like it belongs the way it's written, is very much in the style of being free form. It begins in an interesting way.

("Symphony No. 5" by Dmitri Shostakovich)

Not the answer you're looking for? Browse other questions tagged theory harmony history analysis musicology or ask your own question.

12
Are there any classification systems that categorize music by mood?
20
Is there any real difference between Counterpoint and Polyphony?
0
Are there any documentaries on the subject of Medieval and/or Renaissance western music and its practice?
1
Is there any relationship between a step and an alphabetical note?
2
Should I raise this chord up an octave?
1
Are there any Neutral sounding harmonies?