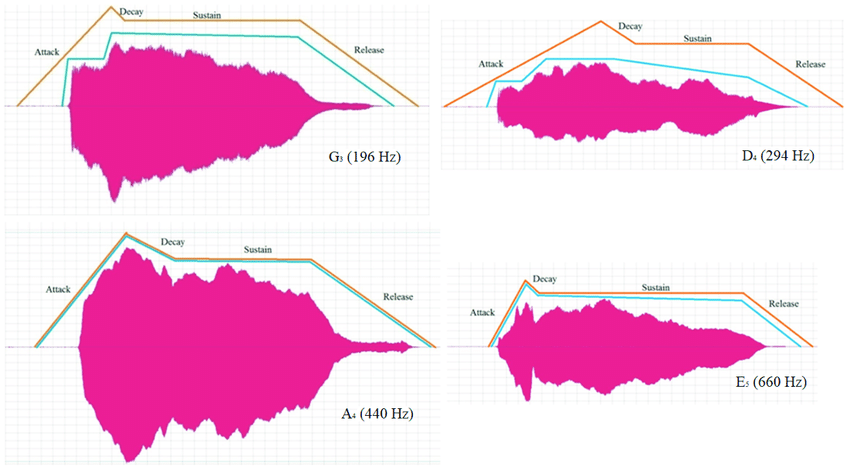 0
How to practice dynamics in this piano song?
3
What are guitar dynamics?
1
How to master dynamics while self-learning the piano?
2
Problem with dynamics while playing
3
Sforzando but fortissimo, how to fix that?
3
Repeated forte dynamics in more than 10 measures, What does that mean?
4
Mastering oboe dynamics
4
Is my understanding about this dynamics correct?
7
How is a Compressor different from Gain/Fader riding?