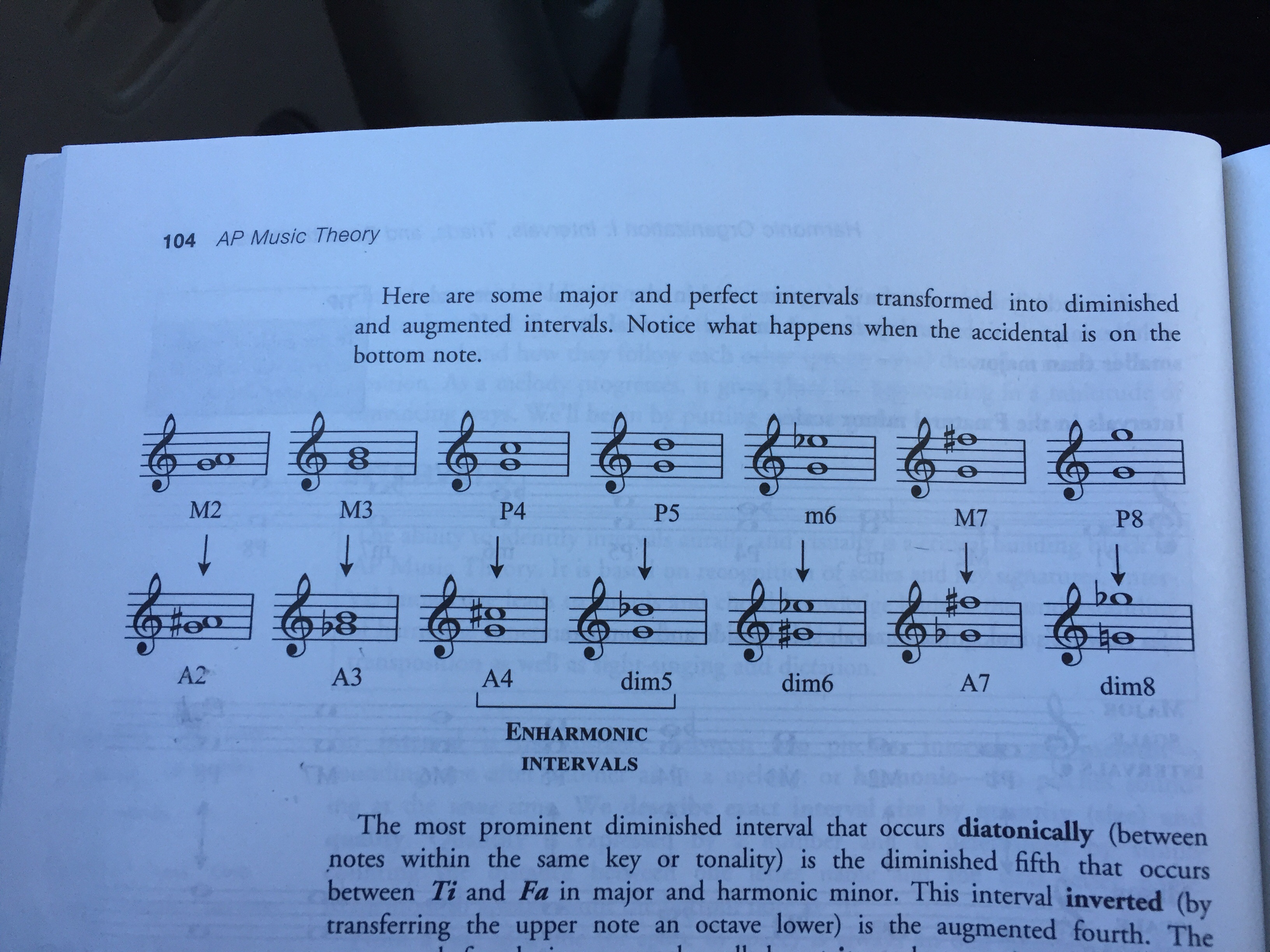 4
How do you label a sequential interval when the second note is lower in pitch than the first?
5
Is there a term to describe an augmented second as a step or tone instead of an interval?
8
What is the history of the Augmented Second in World Music