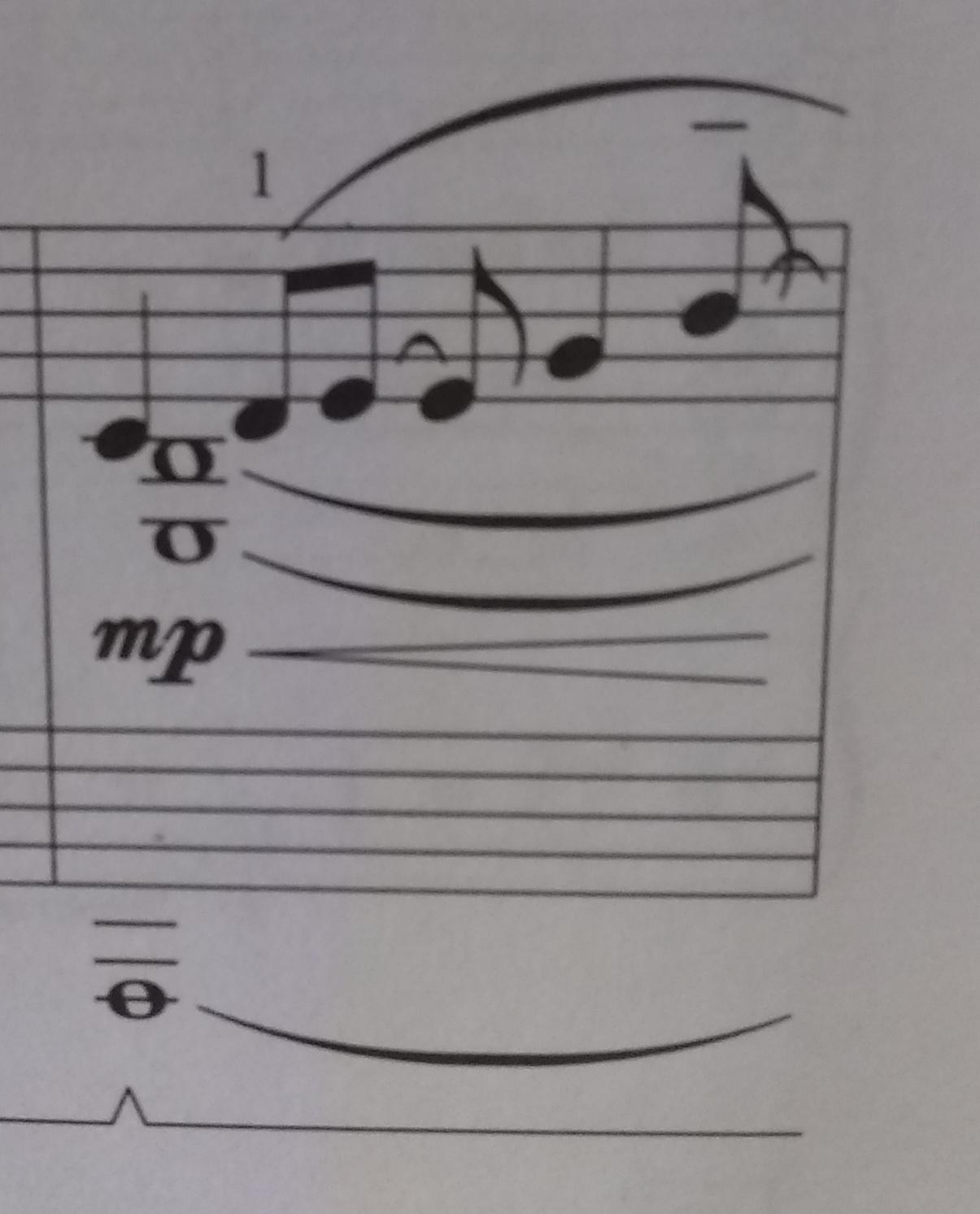 piano technique keyboard-pedals
Share
Improve this question
edited May 17 '19 at 15:08

6
Techniques for playing large Arpeggios
6
Pedaling in Satie's Gymnopedie #1
1
How to notate that the hand should be lifted after playing a note?
4
Pedaling in La fille aux cheveux de lin
2
Understanding the ending of Debussy's La fille aux cheveux de lin
15
On a piano, are the effects of holding notes and the sustain pedal the same for a single chord?
3
Why does the key change happen where it does here?
7
Piano: hold note but also free up hand to play other notes
4
The proper way to mark sustain pedal for MuseScore playback and live performer?