Difference between audio interface and mixer

What i know about the audio interface and the mixer is that they both turn analog signal into digital signal.

That's not right. Not all mixers have the ability to turn analog signals into digital signals.

Very cheap mixers often have no digital capability at all, or they might have the ability to convert just their main bus to digital (2 channels) as part of a USB interface.

But why should one buy an audio interface if they could buy a mixer its cheaper and has more slots to plug into. is there a ability on the audio interface that i'm missing?

If you want to get separate digital tracks into your computer to mix in your computer, the fact that the mixer has more slots to plug in to doesn't necessarily help you, because the mixer can't necessarily convert all those inputs to digital. It might have no digital capability at all, or it might only have (for example) 2-channel USB capability.

As an example, here's the Behringer X1204USB: 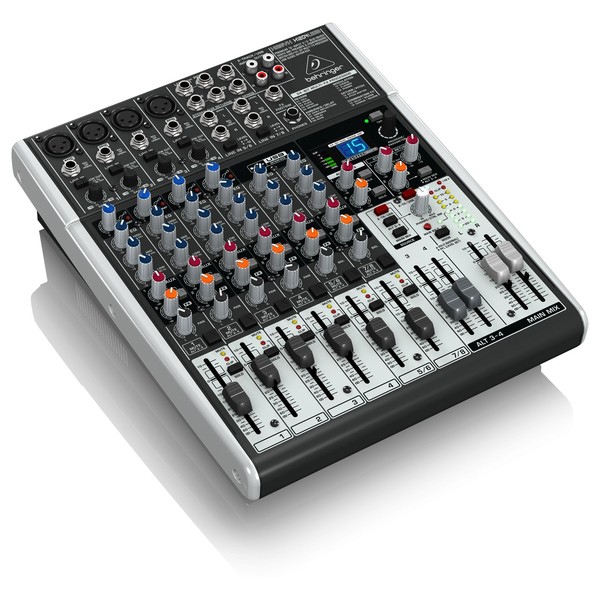 It has 12 inputs, but only a stereo USB interface. So it can only get 2 separate digital channels into your computer.

On the other hand, here's the Behringer UMC1820, an interface that costs a little more than that mixer:

This is an 18x20 interface, which means it has 18 separate digital inputs and 20 digital outputs.

If you want to record multiple tracks simultaneously and then mix them together in your computer, then it's much better to have many separate digital inputs. That's one reason why an audio interface might be better if you are using a computer.

You can buy mixers that can send all their inputs in to the computer via USB, such as this Soundcraft Signature 22 MTK: 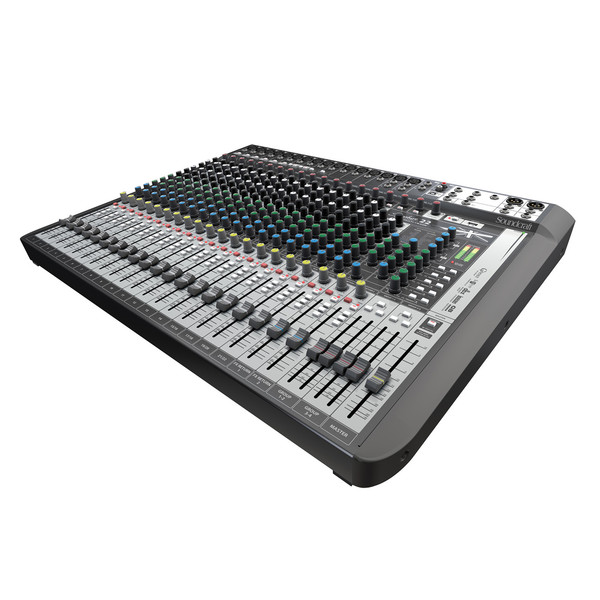 ...but that costs a lot more than the Behringer interface.

Of course if you only need to record 2 digital tracks at a time but you want multiple analogue inputs, an analogue mixer with stereo USB might be great for you. But in most markets they aren't usually cheaper than the cheapest stereo-only audio interfaces.

Not the answer you're looking for? Browse other questions tagged mixer or ask your own question.

7
What should i turn on/off first? turntables, mixer, headphones, audio interface
7
Can I daisy chain two mixers together to create more input channels (a sub mixer)?
1
Would like to convert my powered mixer to a power amp
2
Connecting a mixer and a USB audio interface
1
Can I connect aux sends back into the mixer inputs?
0
Connect mixer to fm xmtr, noise-free, xlr to unbalanced? Can I run the length first balanced, then adapt? (Church)
1
Should I use a USB or a 3.5mm output from an audio mixer to get sound to my computer?
6
How to control an analog or digital mixer (every channel seperatly) from laptop using vst plugins live
1
Why is there no mixer functionality that allows a track to be aux send/return-ed while preserving the track's pan setting?