I need some help to identify my guitar. It is an older Epiphnone les paul model, but I'm not sure what exact model it is. So if anyone knows it, please help me out. 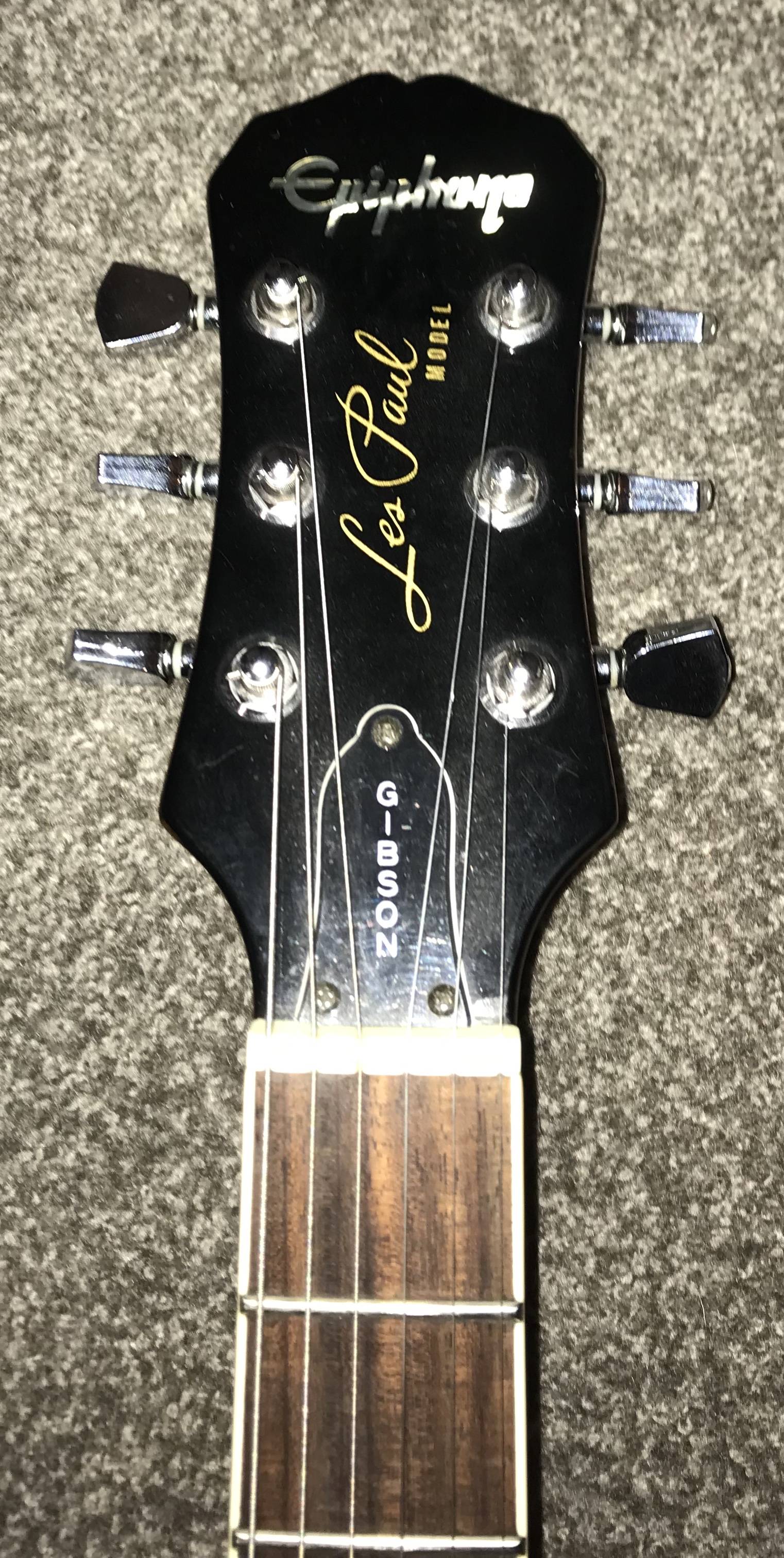 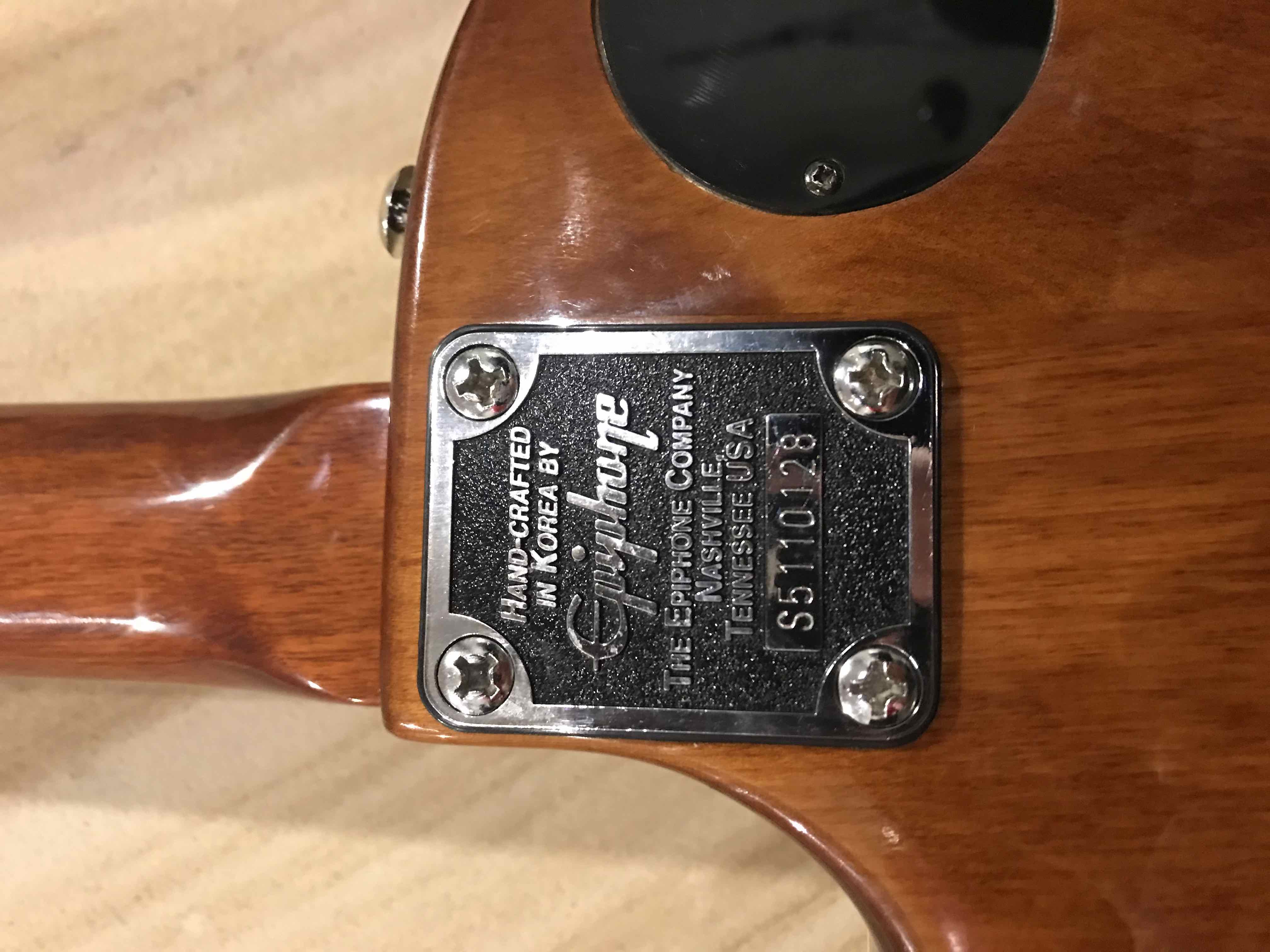 Since you have a serial number, it's quite easy to identify this guitar... With that bit of info, you can simply google "[Insert your guitar maker here] serial number decoder."

I found the below decoder (among other Epiphone decoders) on this handy Gibson forum:

So, as Your Uncle Bob stated in the comments, this is an Epiphone Les Paul made in November by the Samick factory in Korea. But, it's the 128th guitar made in either 1985 or 1995... considering the note that "single digit month of manufacture may occur for some 1997 and earlier models," and that the Samick factory began manufacturing in 1984.

https://en.wikipedia.org/wiki/Epiphone_Les_Paul Standard with worn brown on top maybe and possibly maple on the back.

Not the answer you're looking for? Browse other questions tagged electric-guitar or ask your own question.

18
Is the sound of a semi-hollowbody guitar significantly different from that of an equivalent solid body?
1
Epiphone LP Special II neck joint corrections and electronics
6
How to identify the ideal guitar type, given constraints (usually budget)?
2
What was the golden age of Les Paul Juniors?
2
Gibson les paul standard (2019) 50's neck guitar's unique intonation problem
2
Check the authenticity of a Les Paul