How bad is this dent?

Today, I was cleaning my room, and I put a phone powerbank on a bed. I wanted to put guitar close to it, but when I stood near the bed, I blacked out (for a few secs) and accidentally dropped my guitar onto this powerbank. It fell on the sharp edge and left this dent on the back side of the body. How bad is this dent and how is it fixable (well, at least so it won’t noticeable right off the bat). I left photos below.

Update: My phone camera sucks and it can't make good macro (gets very blurry when getting close to the object).

It looks like a half of a circle (I'm bad at English maths, so I'll refer to the top enclosing line as circle diameter, and to the half itself as arc), where the circle diameter (the straight line) is on the same level as other parts with varnish, so you can say, that the top border is on the baseline. The arc (starting from the contour) is pressed inside by less than 2 millimeters. So the circle diameter is now overlaying the continuation of arc which stretches inside (below it) by 1 mm (or so). Varnish is still in place – no cracks. 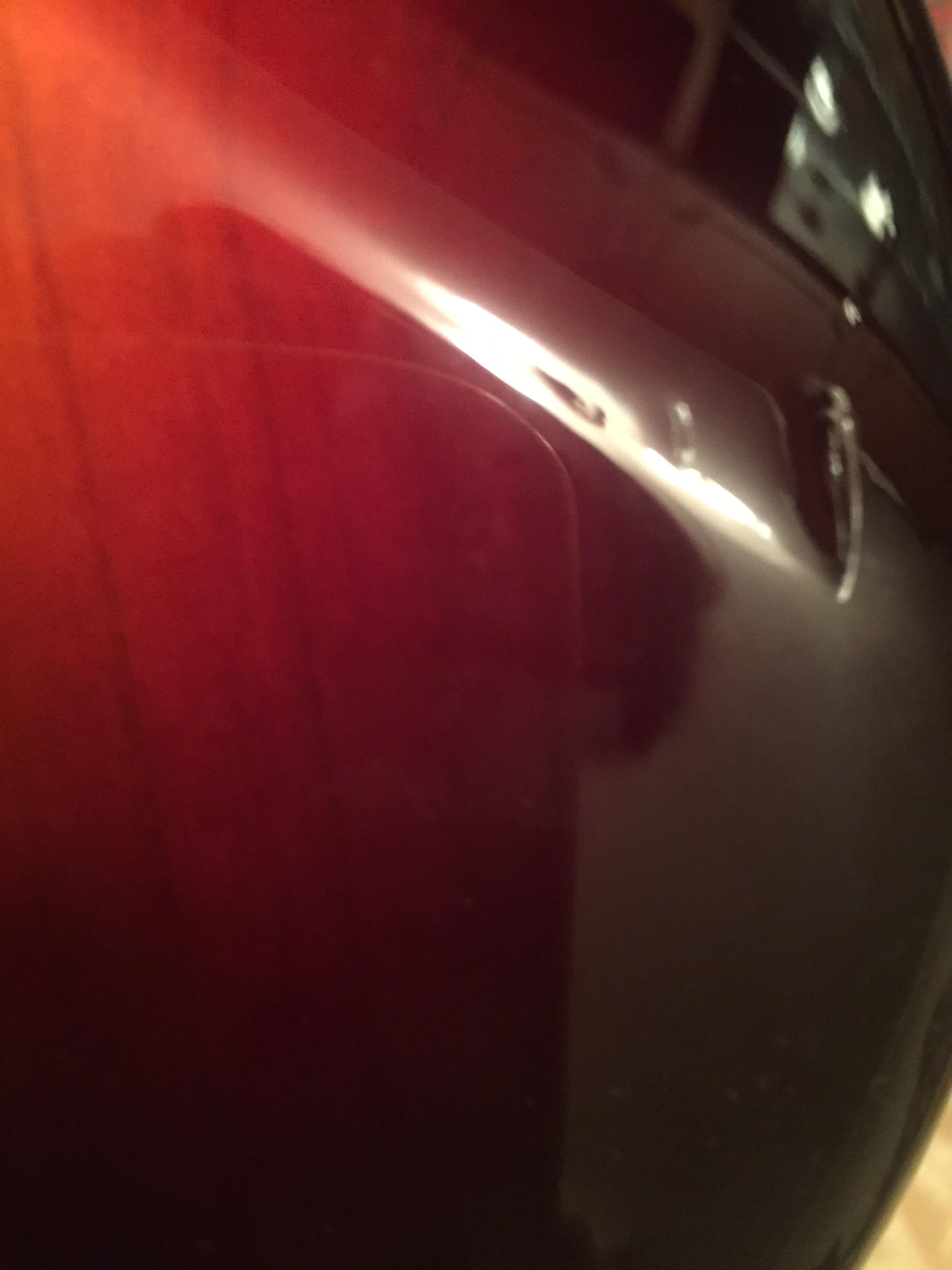 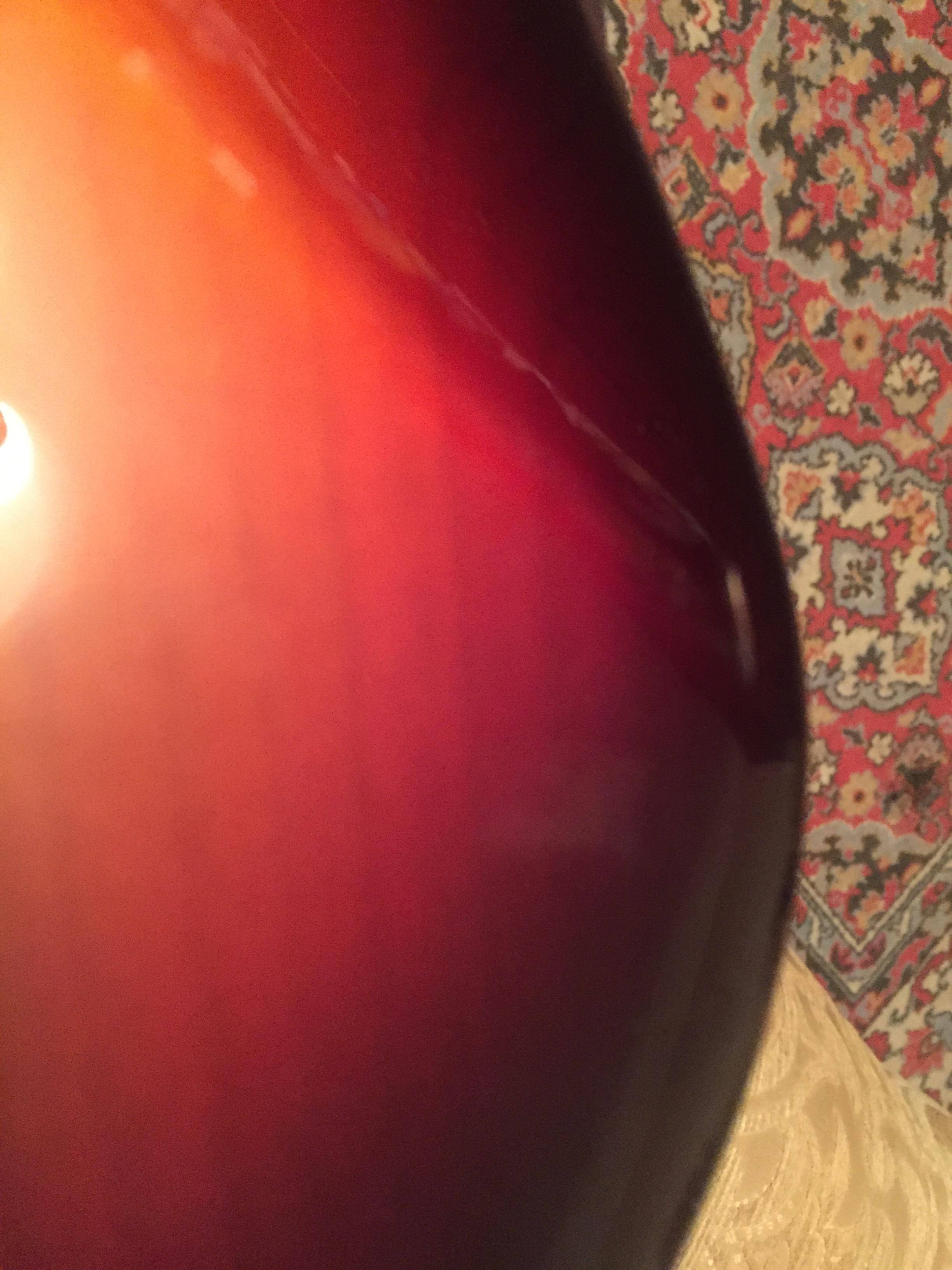 Usually a dent or a scratch won't really affect the ability of the instrument to make music, but some folks are real persnickety about the way their instrument looks. In that case find a good luthier and let him fix it like new for you. Some of them can work wonders!

13
How to embrace the metronome after years of bad habits?
8
How to decide whether my guitar is really bad
2
How do I play this?
7
Developing good muscle memory and avoiding bad
4
Advice for beginning guitarist for bad fingers
0
How is this electric guitar tuned?
2
A bad guitar… CAN it sound good?
3
Guitar bad habits
3
How to achieve this tone?
3
How do you play this Chinese tab?