Which is more common when spinning a jogwheel clockwise, going forward or backward in time?

On a DJ controller, which is the more common default setting for jogwheels, say, on CDJs at clubs? Clockwise to move forward in time (toward the end of the song), or counterclockwise?

I learned clockwise as forward in time (like a clock), but I see the logic of the other way too: clockwise scrolls the waveform "to the right". And I'm starting to suspect the latter is more common, because I'm the only one saying, "Hey, this is backwards," whenever I touch someone else's controller :p

I know it's easily invertible in software, sometimes in hardware, and also I know there isn't a "right" way. But I just want to practice whichever way's more prevalent.

@YourUncleBob is of course correct. Will accept the answer if posted.

Realized though that the reason I felt like my colleagues' settings were "backwards" was something totally unrelated, and kind of interesting and a good lesson for beginner DJs.

tl;dr - Yet another reason not to rely on visual cues!

It turns out I didn't have a different setting than my colleagues. It was a combination of relying on software visual cues, and using unfamiliar software, that made it seem so.

Basically, when I was learning on Native Instrument's Traktor, I found these training wheels called a "phase meter": 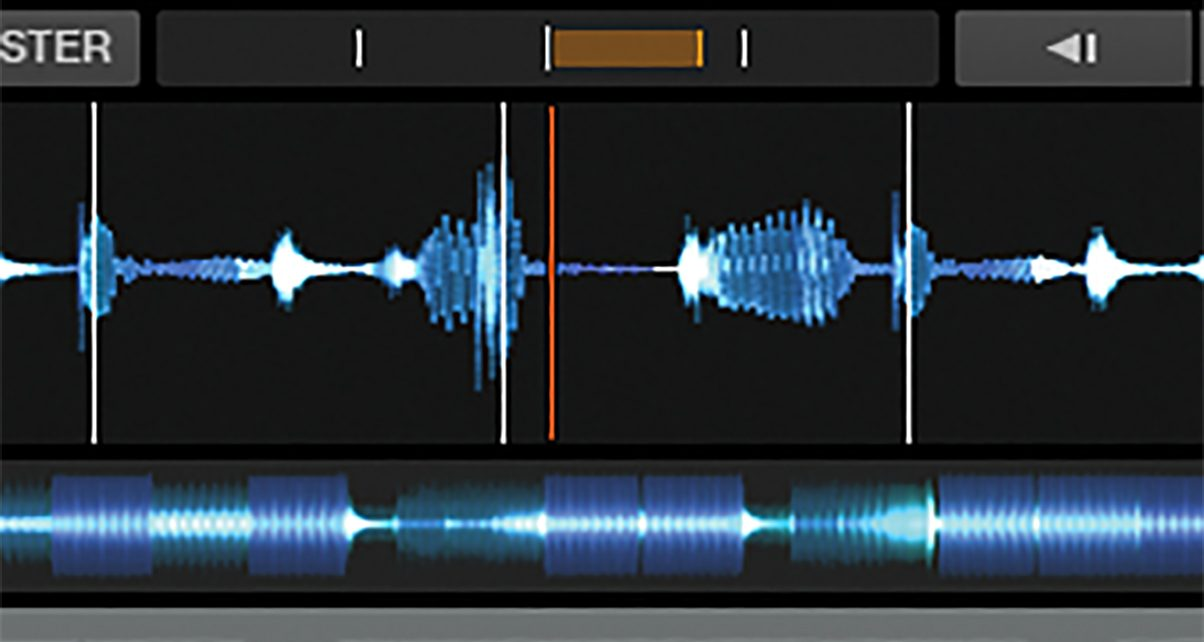 This orange bar leading to the right means, "The track you're mixing in is too far ahead of the other one. Slow it down."* Eventually I turned it off, but it managed to cement a bad association in me: "Right means counterclockwise."

* And if it seems like the orange bar is in any way related to the distance between the red and white lines on the beatgrid, it's not! It's relative to the beatgrid of the other deck.

Now, I work for a music company, so we have CDJs, DDJs, and Denons, and whenever I jumped on after a colleague, the jogwheels always seemed "backwards." But actually, it wasn't that. It was because at work we always used Algoriddim's djay Pro. Since I wasn't familiar with djay Pro and kind of nervous, naturally I looked for visual helpers to compensate. But that's where djay Pro's layout worked opposite my "Right means counterclockwise" instinct: 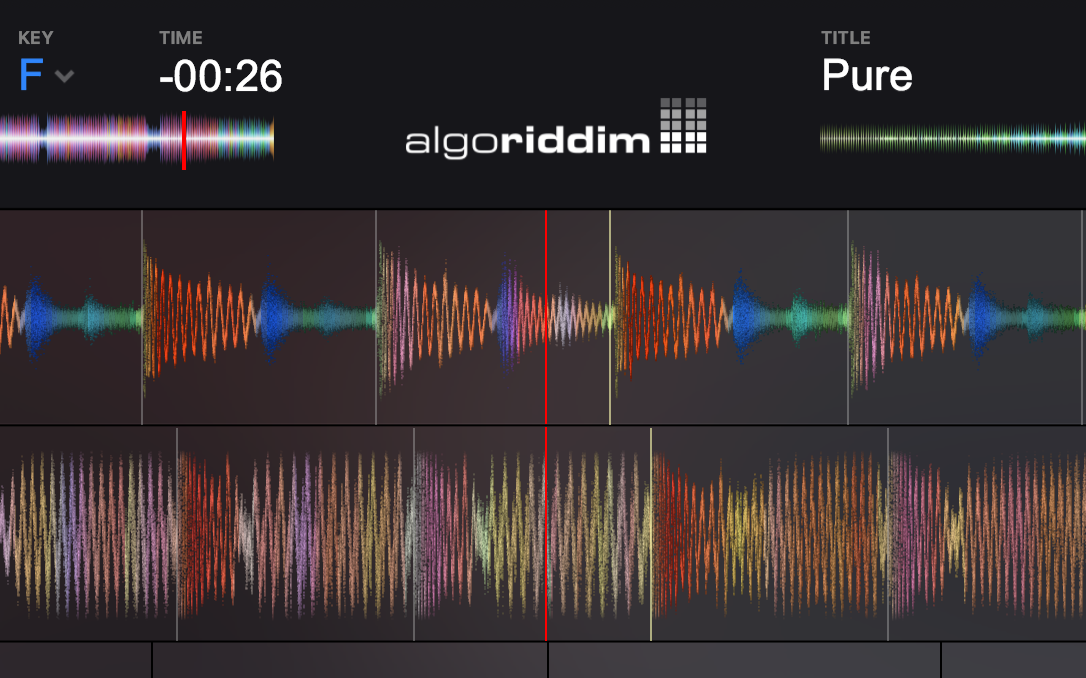 Above, I'm mixing in the bottom deck. It looks like it's to the right of the playing top deck. So my instinct was to go counterclockwise on the bottom deck. But of course, that was slowing it down when actually it needs to catch up to the top deck. Noticing it immediately, I'd go clockwise instead and wonder, "Why's it backwards?"

Don't rely on visual cues, even if you're nervous! Visual cues on unfamiliar software may work backwards to what your brain is used to.

26
When practicing on my instrument - which is more important - quantity or quality?