Is this a modal composing technique? 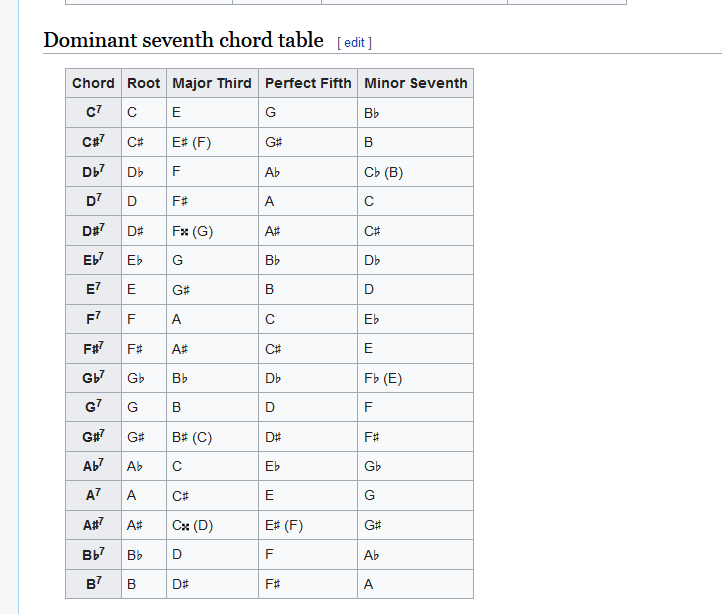 Suppose that I went to Wikipedia and got a list of all the dominant seventh chords. Then I composed by doing them in any order I wish: CEG and Bflat was my first chord [note that I dont know how to do subscripts] E then Gsharp then BD was my second chord.

And so on in whatever order I wished as long as it was a dominant seventh.

Here I am not thinking of the tonic or numbers related to the tonic. Or the key. I am only thinking of using a characteristic - that of the quality of dominant sevenths in our case; I could use other qualities from a different list.

Would this be a type of modal composing? Or something else?

I think that your motivation for seeing this as a modal technique is that you are focused on the character of dominant 7th chords, and using that character as a compositional device. But that isn't enough to make this a modal approach.

A dominant 7th chord isn't a mode, and you could associate a number of modes with such a chord, which is to say that you need more than a 7th chord to establish modality.

Often modal pieces slow down the harmonic motion by extending the durations of the chords. This helps to frustrate the tendency to hear chords functionally; this would probably be an important feature for a sequence of dominant 7th chords to be heard modally.

Not the answer you're looking for? Browse other questions tagged modal or ask your own question.