How's tonality asserted in the first half of “Dance of the Girls” in The Rite of Spring?

Apologies! I scanned the whole page just for context and to ward off rude comments asking for more context. I'm not asking anyone to read all of it. 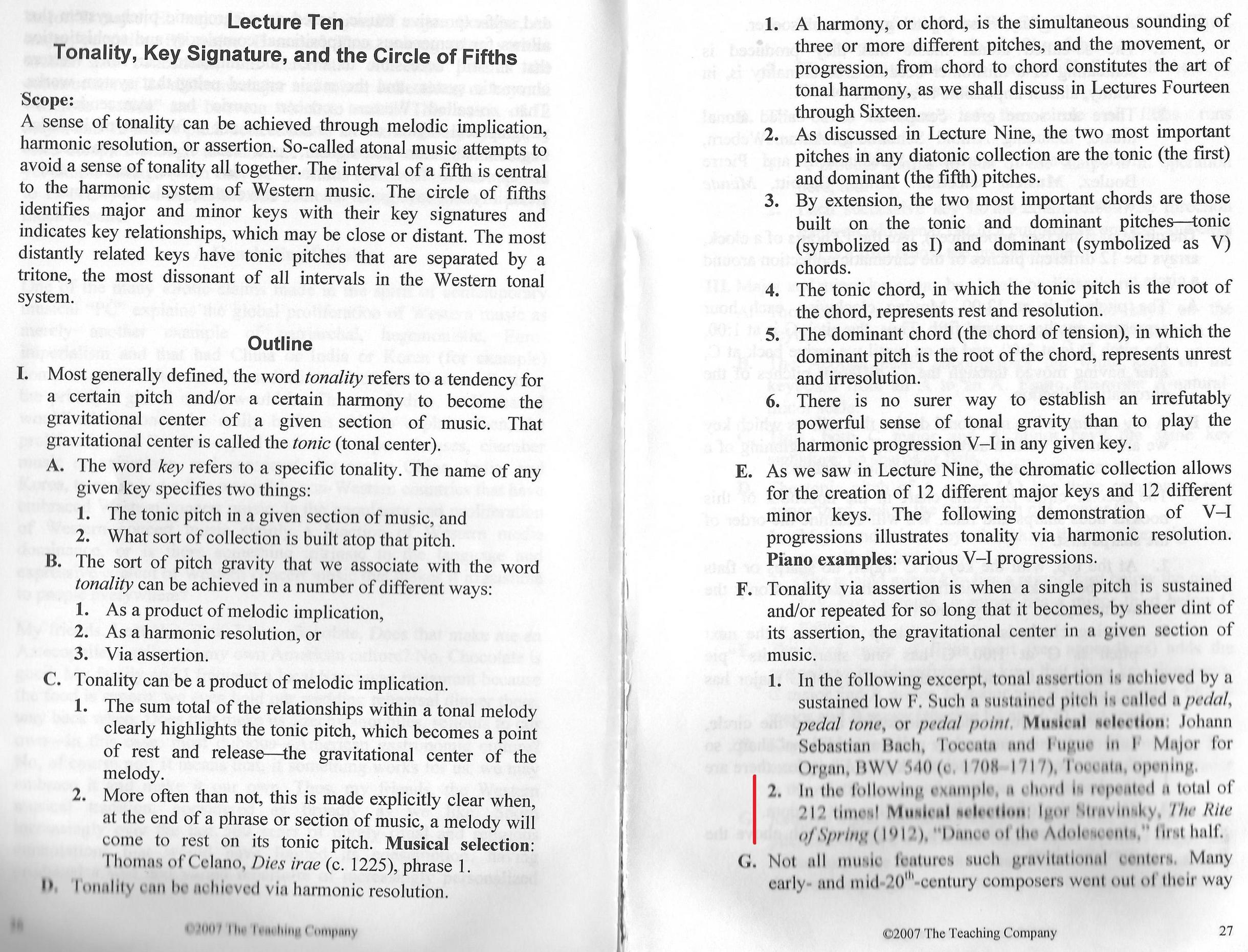 In my opinion, the author is unclear here. (I'm beginning to get suspicious about Dr. Greenberg's book...)

Here is the excerpt in question:

This portion is, famously, an F♭-major triad with an E♭ dominant seventh above it. With no overlap between the two harmonies, this means that seven individual pitches are sounding simultaneously. (The non-sounding pitches are C, D, F, G♭, and A.)

So Greenberg is unclear because he says that "Tonality via assertion is when a single pitch is sustained and/or repeated for so long" (emphasis added), and yet this is obviously seven pitches. I would prefer to think of this polychord as a reference sonority than as a single tonic. In any event, coming to this sonority later definitely gives the listener a sense of returning home, much like coming back to tonic does in a tonal piece (albeit it in a very different way).

It's possible he's not claiming that there's a tonic here, just showing an example of something that's repeated many times. But in a section on tonality, that would be pretty poor pedagogy.

Not the answer you're looking for? Browse other questions tagged tonal or ask your own question.

13
Why Orlando Gibbons is considered “the end of modality, the beginning of tonality”?
13
What are the significant schools of 20th century music theory?
0
Difference between Modality, Tonality and Chord-naming conventions in a more practical way?
15
Theoretical Question about “Smoke On The Water”
3
Does everybody perceive the same tonic?
5
What is the difference between tonality and key in music?
5
What is tonality when you're not playing with a diatonic scale?
1
Melodic Criticism - Exercise 3.16G, Laitz The Complete Musician 2nd Edition