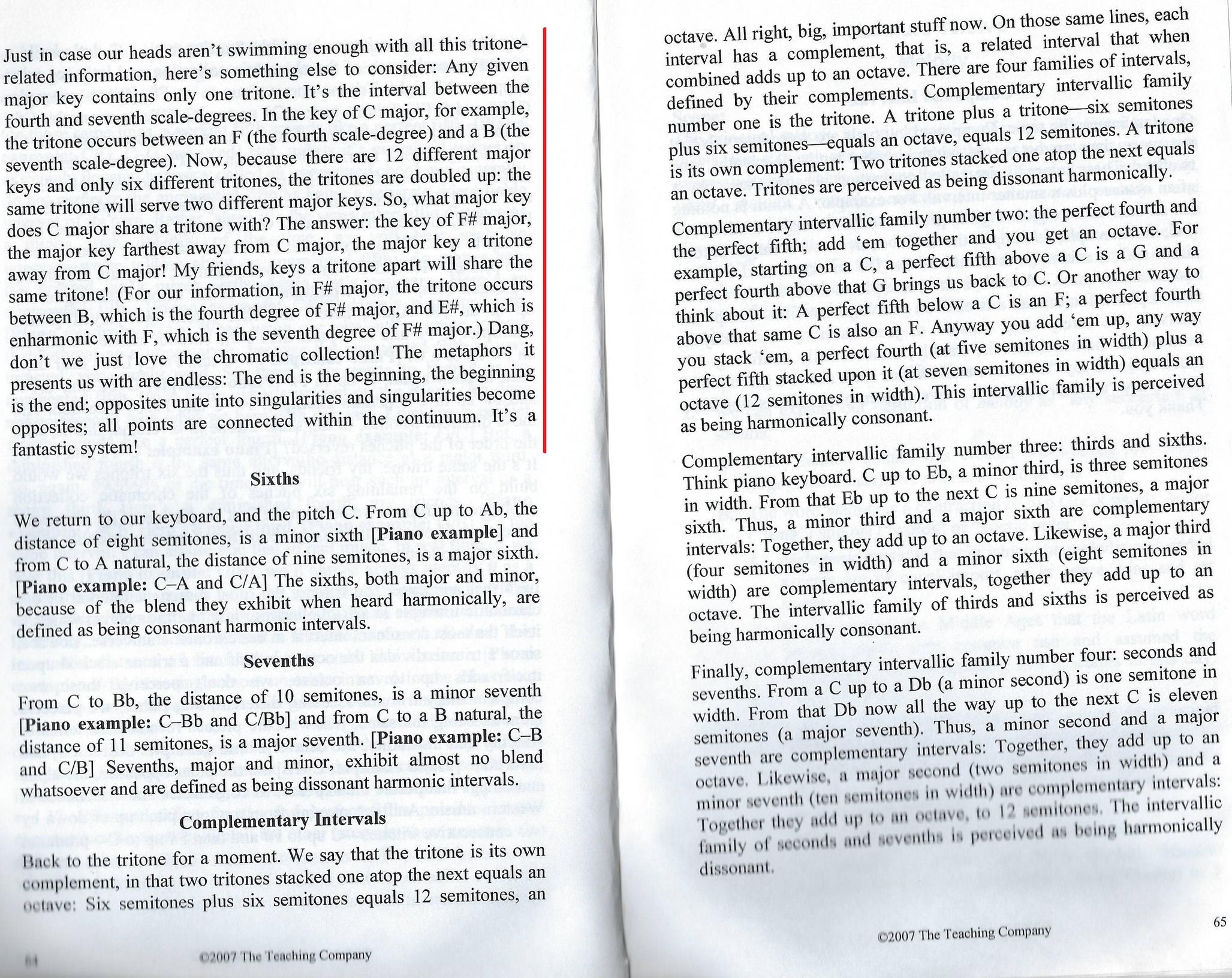 The tritone embedded in a diatonic scale also carries through all of the modes, from Ionian through Locrian. In the key of C, the tritone (F-B) is located in the 4th and major 7th degrees of the scale in C's Ionian mode, the 3rd and 6th scale degrees in Dorian, 2nd and 5th in degrees in Phrygian, and 1st and 4th in Lydian. It then flips to B-F in G Mixolydian,A Aeolean, and B Locrian. So although each key has but one tritone, that tritone is available in all 7 modes of that key.

12
Why have I never found any music written in the key of C Sharp Major?
4
Available Tensions for Modal Scale Degrees
0
How does ear training help me find the key of a song?
9
How do I aurally differentiate the tritone, min 6th and major 7th intervals?