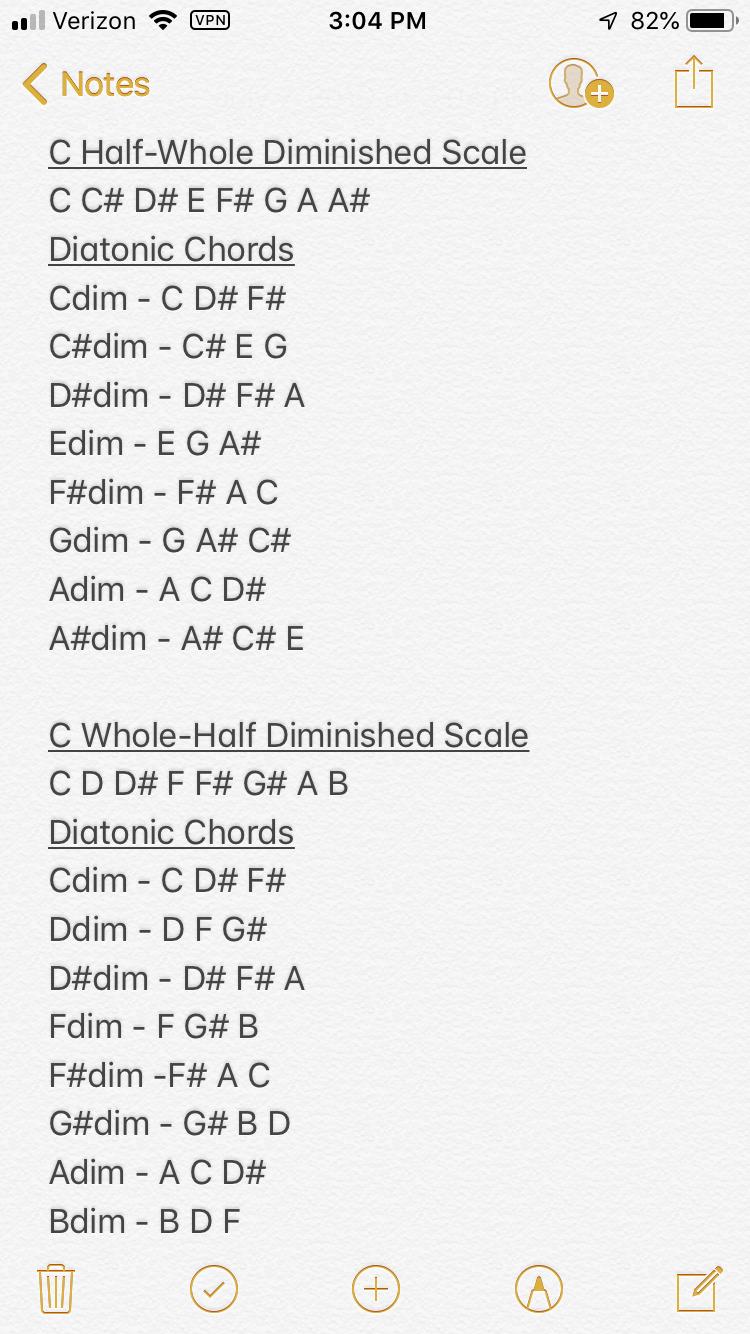 In jazz we derive major triads from dim scale all the time. Also dominant, minor 7 etc.

18
Scale modification in sus2 and sus4 chords
47
Why does the scale have seven (or five) notes? Why not six?
5
Is there a term to describe an augmented second as a step or tone instead of an interval?
4
Available Tensions for Modal Scale Degrees
1
How do I choose the type of chord for an specific scale?
1
Understanding why these specific chords are played?
9
Why is the hexatonic scale that can be derived via a chain of perfect fifths so little-known?
19
Exactly what does "diatonic" mean?
3
Why is there no "half/minor-third augmented" scale?