Why's the “Dance of the Girls” bichord better termed “sonority”, not “harmony”? [closed]

p. 34 of the Course Guidebook. The text is online here. Let me know if you want me scan page.

For example, the “Dance of the Adolescents”—the pounding, thumping episode that set off that opening night riot—is characterized by a single bitonal harmony that is literally drummed into the listener’s head. The harmony (or better, the sonority) consists of an E-flat dominant seventh chord heard over an E major triad. 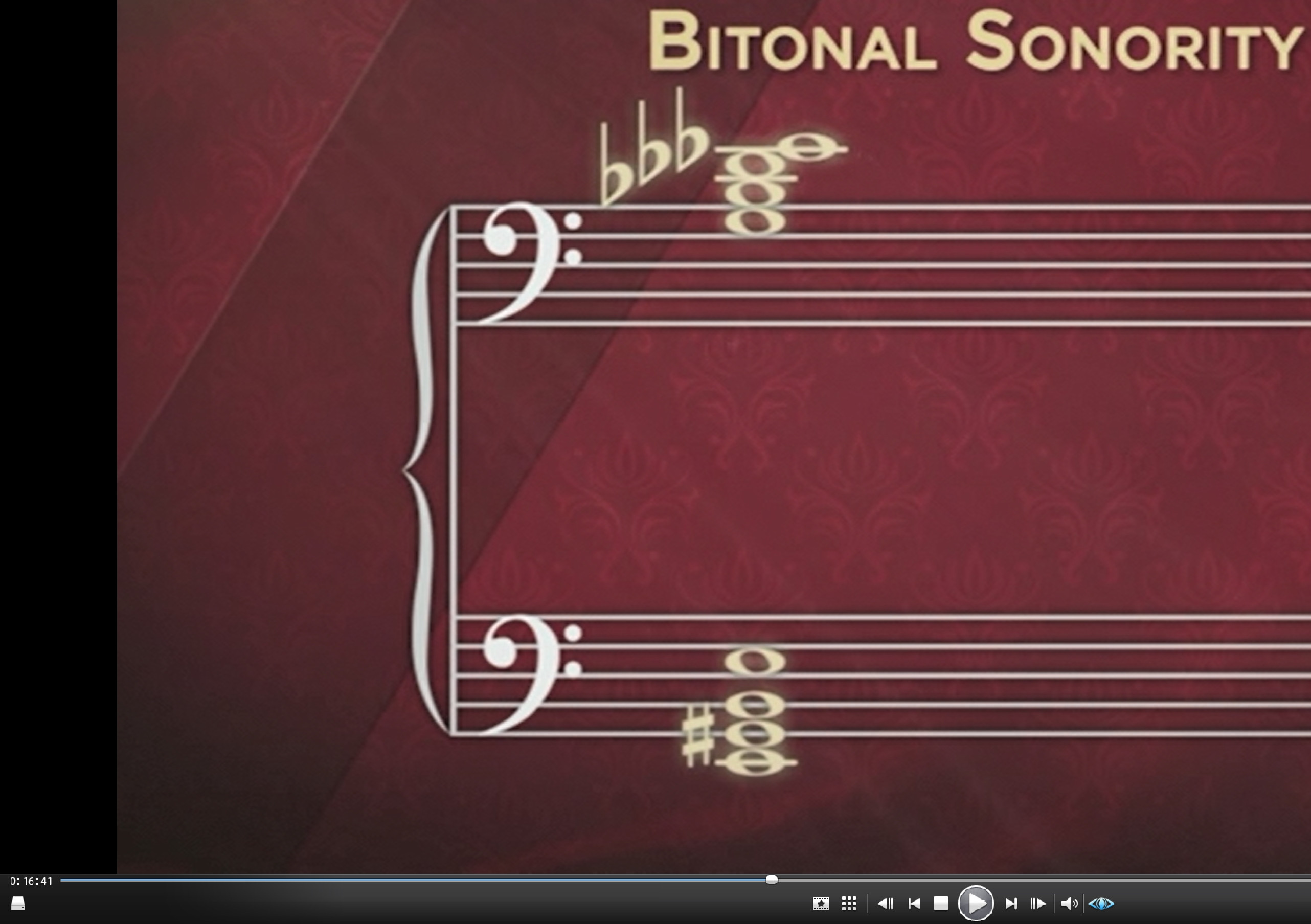 1. What does Greenberg mean "better"? I think he means "sonority" is more accurate term? Why? 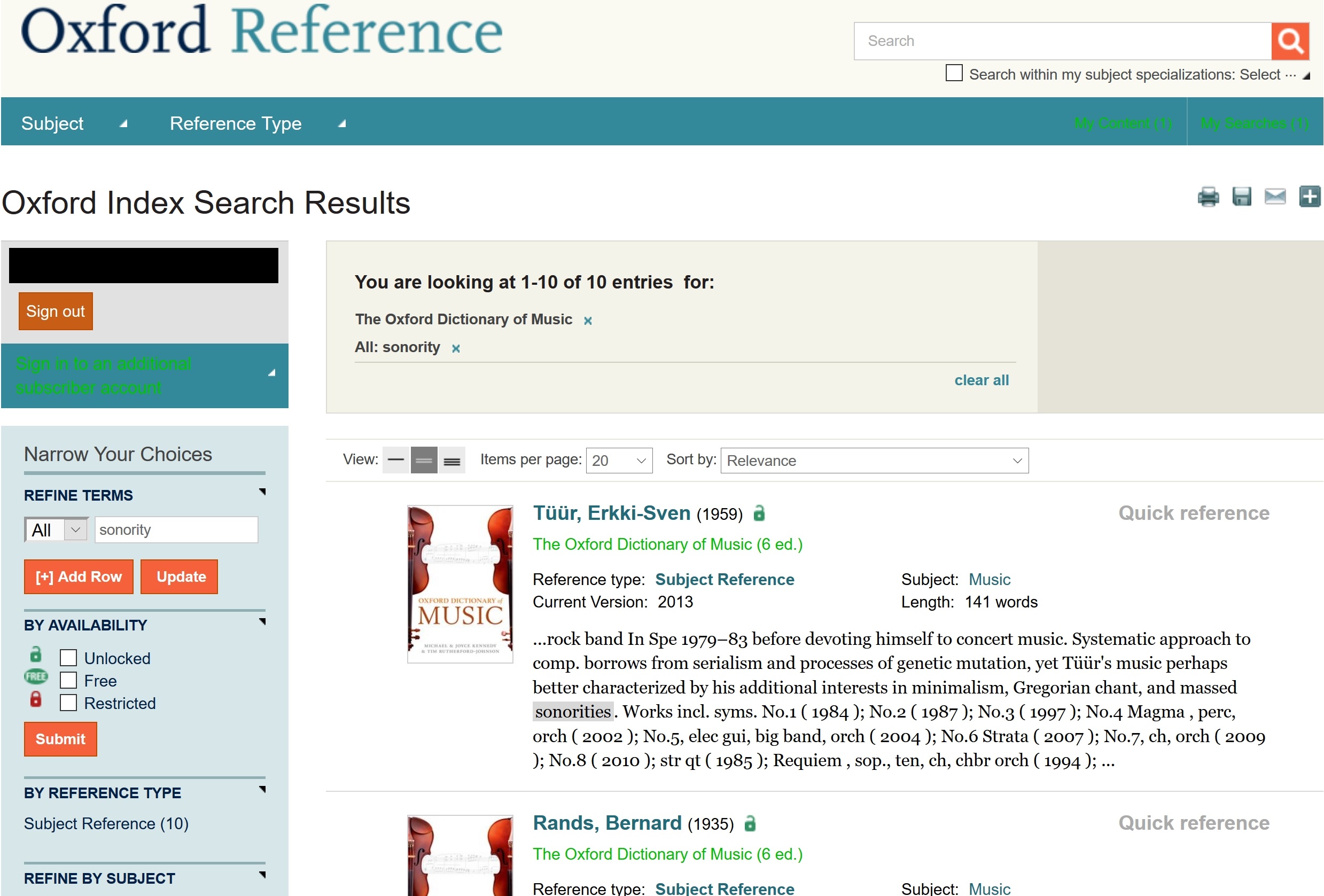 I think this is an example of the difference between definition and connotation. Sonority and harmony are basically the same thing: pitches sounding simultaneously. As I tell my theory students: two pitches make a harmony. Harmony can be consonant or dissonant. (Of course which is which can also be debated.)

However, the term "harmony" brings with it some connotations. Something harmonious is consonant and pleasing to the ear, and a harmonic function gives the idea that whatever sounds are being produced are being used to propel the music along a certain, predictable path.

The term "Sonority", on the other hand, avoids hinting at a harmonic function, nor the relative consonance or dissonance, of the combination of pitches. It comes across as more objective. In music that does not have a tonal center or functional harmonic setting, the term "sonority" does seem more accurate.

I'm surprised the questioner couldn't find any musical definitions of 'sonority' online. This, from the Wikipedia article on 'Chord (music):

"When referring to chords that do not function as harmony, such as in atonal music, the term "sonority" is often used specifically to avoid any tonal implications of the word "chord""

"SONORITY is a generic term for a collection of pitches that may be sounded simultaneously; it can be interchangeable with words such as "chord" or "harmony". The basic sonority of the Common Practice Period is the TERTIAN TRIAD."

So harmony contains sonorities, but a sonority might not function as harmony.

If we accept this premise, the Stravinsky seems an excellent example of a non-harmonic sonority.

The term "sonority" is more apt here, because the combined chords don't have a harmonic function at this point in the music. The focus here is on the primal, violent rhythm. The instrumentation and the two chords containing seven different notes are chosen for their shocking sound (or "sonority" if you want), at least to the ears of early twentieth-century Parisian concert-goers.

If Stravinsky had chosen a more conventional harmony here, the effect would have been totally different. It would have sounded familiar to the listener, referenced earlier parts of the composition, and created expectations of where the music would go. As it is, the pounding dissonant sounds create a suspension of time, of the forward motion of harmony, thereby putting the listeners very much in the here and now. It is not music that evokes a primal ritual, the music itself is a primal ritual, that the listener is forced to undergo, with no (harmonic) promise of how it will resolve.

4
In traditional (tonal) harmony, how is the word “sonority” used?
1
What can I call these sustained tones, under which the harmony changes but does not create dissonance?