Below image is for context 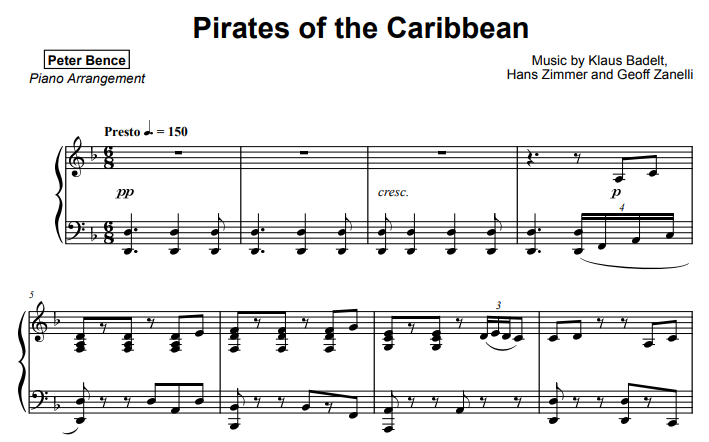 Pain-free playing requires a lot of in/out, up/down, left/right and grouping of the fingers. These must be done for each finger in order to align the weight of the forearm behind each finger. When you put all the movements together it is grace-filled, effortless and pain free because you don't use the incorrect muscles and fulcrum.

For instance, in the bar where you have a chord with the 4 on the F and the 5 plays the G, between the F and G there needs to be some adjustment (I'd have to see you play) such as realigning the elbow, supinating (rotating up) from the elbow, forward shifting from the elbow, or starting from a higher position so gravity plays the G and not the flexor at an ulnar deviation.

Again, without seeing you, it sounds like you are pressing too hard into the keys, trying to play from your flexors and, your abductors are probably engaged at the same time. If you are hanging on to that chord with your thumb still stretched out, that creates tension right there. The damage of tension is cumulative.

This is a simple fix but could take months for you to rewire your brain to move properly. Bad habits are hard to break.

If your teacher has no solution, they are part of your problem and it is time to seek a new teacher. If your car needs new brakes because your old ones are wearing out, you wouldn't go to a mechanic who says "drive more" or gives you exercises to be a better driver. You don't need any patented pedagogical nostrums, you need to learn the laws of physics and the mechanics of your anatomy.

Don't try to fix this on your own. You may need someone to break down each of the ten-ish proper movements and slowly put them together.

If you are playing a real or acoustic piano, you'll notice if you very slowly press a key down without playing it, you will hit a bump. That is the point of sound. If you press beyond the bump it gives way and you are pressing into the keybed. Your goal is to play to this point of sound using only enough weight (gravity) of the arm to press to that point while also employing the aforementioned up/down, in/out, etcetera motions. The reason for these movements is so you don't use the same muscle twice in a row and because your fingers are different lengths. These movements equalize the fingers. Many students curl their fingers in an attempt to equalize them but this instantly creates tension between both your flexors AND extensors. You can't move a bone in two directs at the same time so why pit one muscle against the other when you are only going to force one to win. If you do learn to play to the point of sound, this will give you that pearly carrezando sound.

BTW, the in/out motion also equalizes the fingers, especially if you are playing on the outside of the keys where their fulcrum is lightest. Like playing on a see saw, you "weight" more if you sit on the edge of the seat than you do if you sit on the inside. The same is true with the piano key and your arms. Your fingers, BTW, don't have muscle so why would you try to play from there?

Most likely, the reason you have sore joints is because practicing for 4 hours continuously is at least 3 hours too long to be effective, unless you are a professional musician (and if that case you probably wouldn't need to ask the question). Effective practicing is hard mental work, not mindless repetition. If you don't feel you need a mental break after 30 minutes (or less), you aren't thinking hard enough about what you are doing!

The marked tempo of dotted quarter = 150 is simply insane, unless this is only supposed to be played by a computer. Don't waste your time trying!

If this is what you practised for four hours, it's not surprising your fingers are sore! It's amazing that you can even string a sentence together after that, too !

There is absolutely, at this level, no point in spending four hours on four bars. Practice means repetition, to an extent, but that sort of repetition is unproductive. What other fingerings have you tried out? What does your teacher have to offer?

But this is an arrangement from some unknown source, and it may not be a good piano arrangement.

You might try different voicings that fit your hand better. Instead of the wide spacing you could compact it a little and just give a hint of the chord in the left hand. Something like this...

...or something else that feel comfortable.

In the right hand the repeated notes may be more playable as single notes where you can change fingers from the repeating notes.

You might dispense with double notes for both hands. I think the point of the music is more rhythmic than lush harmony. It could be parred down to make it 'fall under your fingers' so you can focus on the quick rhythmic effect between the two hands.

The point is the music you provided isn't an urtext. If it isn't playable, change it.