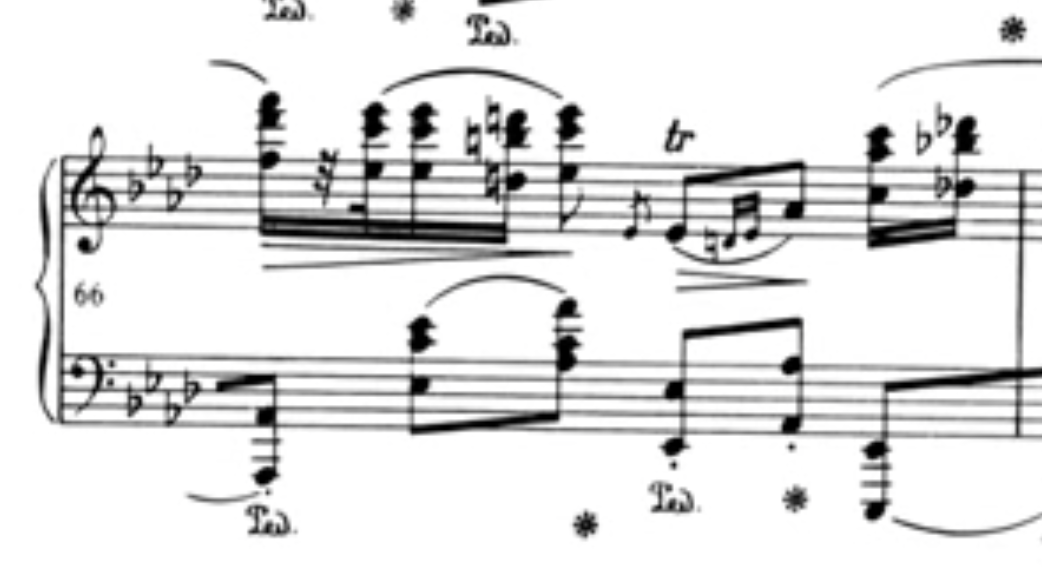 8
Help with interpreting notation in Chopin's nocturne op. 9 no. 2
2
Grace note in Bar 20 of Chopin's Op. 10 No. 3
3
Appoggiatura and acciaccatura
2
Descending trill in Chopin's Military Polonaise?
4
Identifying piano notation symbol in Chopin Mazurka
4
Smaller notes notation in Chopin's Polonaise Op. 53
1
Composing a polonaise, anything else to consider?
5
Weird notation… Would anyone know?
3
What does tying an acciaccatura to the principal note with a slur imply?