How does guitar tone control work?

I'm investigating how tone potentiometer works on my guitar. It's 500k tone pot with 22nF capacitor and passive humbucker pickups.

As described in this answer, I expected tone control to act as low-pass filter.

With tone control at 0%, I expected it to be: 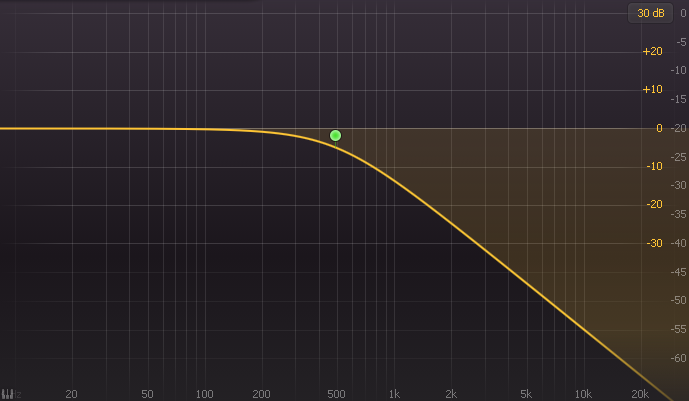 While in practice it makes a wide cut around 3k, there's still a lot of high-frequency content: 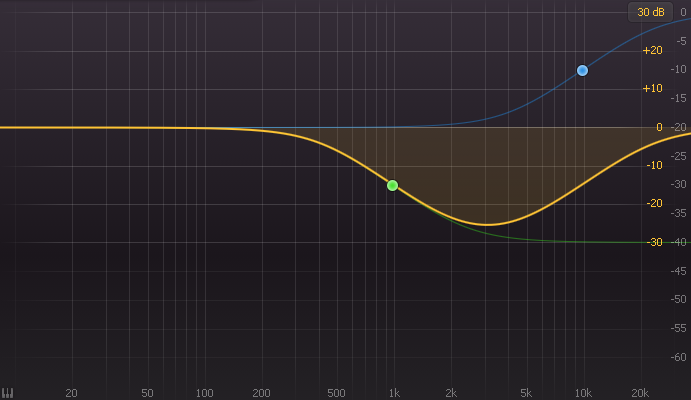 This EQ curve was consistent between measurements and neck/bridge pickups, I did them by playing over the entire fretboard and averaging the spectrum. I was unable to bypass tone control and compared with the control set to 100%.

Here are the spectrums of signals with tone at 0% (red), 100% (gray) and the difference between them (white) that averages to the curve shown above:

Is there a good explanation of what's going on there? How tone controls may work in other guitars in practice?

I'm asking here and not at Electrical Engineering because I'm more interested in musical effects rather than technical details.

Taking the difference (subtracting) between the two signals is giving you a confusing graph.

Notice the raw output of the pickup falls off dramatically above about 3 kHz. That means the filter (tone control) has less to do above that frequency. So calculating the difference between with and without the tone control above 3 kHz is thrown off because the source signal is not showing the effects of the tone control.

The difference calculation is not valid because the source signal is not evenly representing all frequencies. If you passed white noise through the filter and then calculated the difference with and without the filter, then you would see the curve you expect.

Notice that the high frequencies of the actual guitar signal are attenuated by the tone control just how we would expect them to be. Don't let the flawed difference calculation distract you from the actual before and after curves, which look correct.

In case the flaw in the calculating the difference isn't clear, imagine the following: If you passed zero signal through the tone control, and then plotted the responses with tone at 0 and tone at 10, then you would see zero at all frequencies with the tone at 0, and zero at all frequencies with the tone at 10. The difference between zero and zero is zero, so your difference curve would be completely flat. You might then think the tone control isn't working at all! That's because if you don't pass a completely even and positive signal through a device or component when you're measuring it, you throw off the measurement.

I started to write a comment, but it turned out to be too long.

Concerning SD page you linked (https://www.seymourduncan.com/blog/latest-updates/stop-ignoring-those-knobs). As they turn down the tone knob, the high frequencies always go down. Note the vertical scale is linear, not log (as in dB).

As others suggested as well: you make some claims about what the spectrum looks at high frequencies, but you never show it to us. Also, how the spectrum looks like when you don't play any notes? I suspect, that in that region there is a high contribution of noise of your ADC, or perhaps picked up by the cable – both after the tone knob, and thus unaffected by it.

So the low-pass at 500hz-ish you show covers everything except for harmonics.

Basic electric guitar uses a passive tone circuit ... no battery ... a resister (the pot), the capacitor and the pickup (the inductor, L) ... R L C circuit. 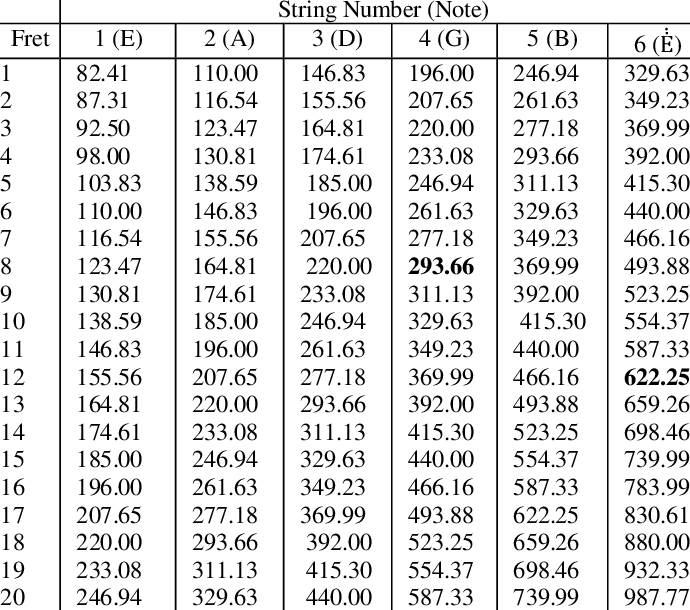 Not the answer you're looking for? Browse other questions tagged electric-guitar tone or ask your own question.

9
What are Tone Pots / Potentiometers?

12
How does the Risset Rhythm work?
4
Electric guitar tone control fault
6
How does a DI box work together with guitar?
4
How does a piece of wood that blocks the trem system contribute or hamper tuning stability and tone?
3
How to achieve this tone?
2
What Adds "Cream" to a Guitar Tone?
1
What is the difference between lead and rhythm guitar tone?
5
How can I improve the tone of my Fender Strat on high frets?