How to write down this cadenza in Musescore?

I am arranging Mozart's Sonata in C minor for a string trio, and I am almost done writing down the second movement. But there are 2 cadenzas that I don't understand how to write down. I can do long tuplets no problem and I used this method to write down 3 cadenzas before in Musescore(and these cadenzas are in the same sonata). But those 3 cadenzas had eighth rests as a reference value in the staff above or below. These 2 cadenzas that I haven't written down, don't have any rests as a reference value.

Here is the first of the cadenzas(for reference, the key signature is 3 flats here and it is the second movement of the sonata): 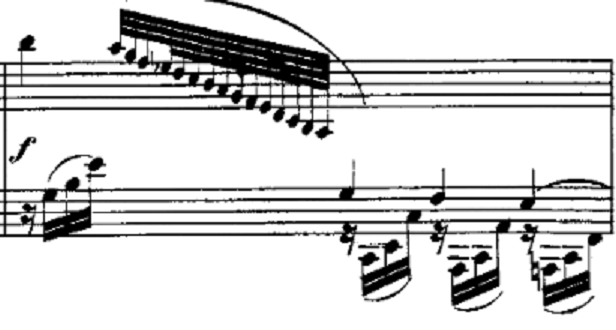 Here's how I created this bar: 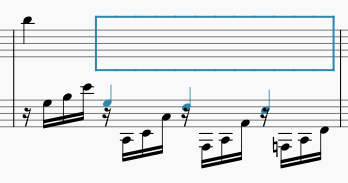 Not the answer you're looking for? Browse other questions tagged musescore mozart cadenza or ask your own question.

5
Writing a Mozart-style cadenza
4
How can I represent this measure in MuseScore?
4
2 editions of Schirmer K 545, why the difference?
3
Why is this bar in musescore the wrong length
2
Orchestration question: Should I change which woodwinds get which lines?
3
Musescore issue: Bar going across the page
2
Arranging K 545 for a string quartet, how to write the harmony part
1
Is it possible to stick too closely to Mozart in an arrangement?
1
Is the Presto in Mozart's Divertimento in D in Ternary form or a Rondo?
1
What is it that brings a dance-like character in this Mozart rondo?