Why does the circle of fifths have to be symmetric

I have studied music theory ever since I studied piano playing. So I know about things like accidentals and how white key accidentals like Cb or E# make sense.

But one thing I don't know about is this:

Why does Cb major even exist?

Some circle of fifths illustrations show Cb major to keep the symmetry of the circle of fifths. Others don't show it to make things easier. To me, calling B major Cb major is like calling C minor D double flat minor. It makes no sense, unlike the C#/Db and F#/Gb enharmonic pairs.

Here is a circle of fifths illustration that shows Cb major: 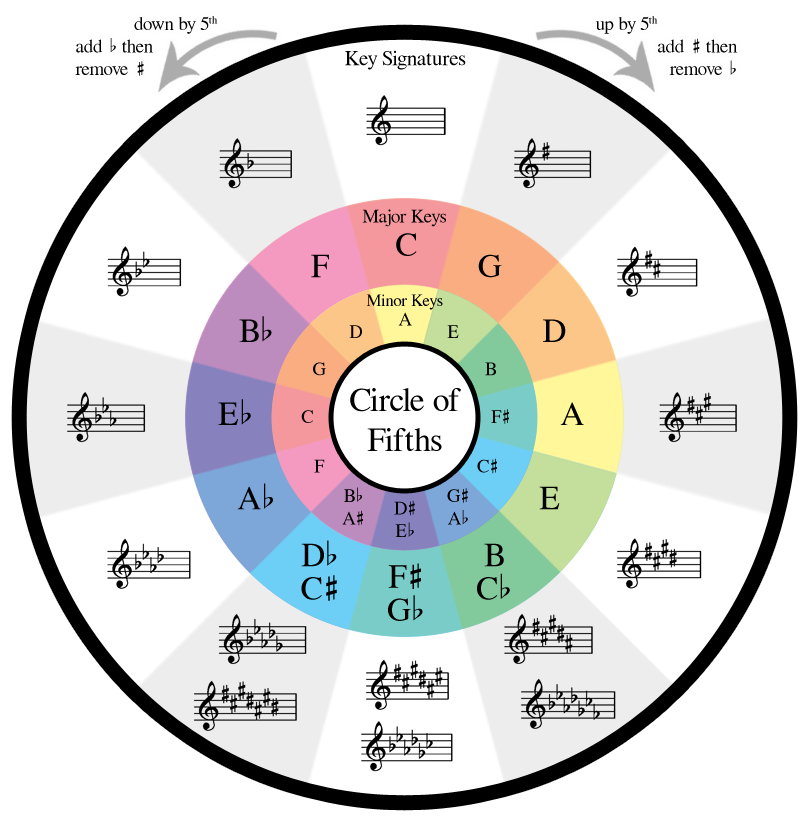 And here is another one that collapses Cb major into B major: 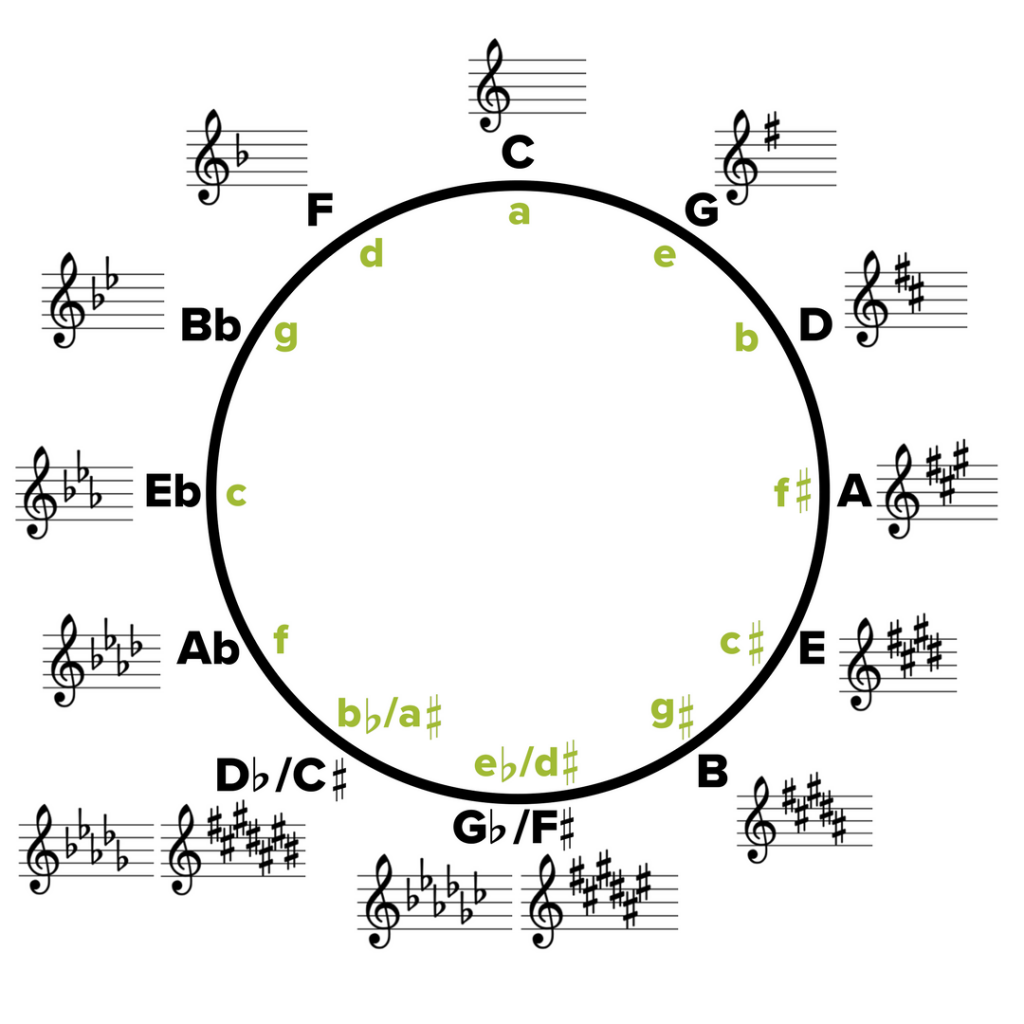 So why have B major and Cb major be different keys? Why does the circle of fifths have to have this symmetry to it?

C♭ exists because it can! There are 7 flats in the key sig., and that's maximum - like there's 7 sharps in C♯. If it went on to the next, double sharps and flats would have to be used, and it would become too unwieldy.

Occasionally, a piece will be written in a key and modulate. There have been times (no example comes to mind) where it's actually easier to read when the piece modulates to C♭ rather than B.It could, of course, go the opposite way - but at least there's a choice!

The one before is F♯/G♭. That follows logically enough, and they're the same (in 12tet), and there's no real concern over that slight anomaly, so C♭ and C♯ just round things off.

Interestingly, while the relative minors of all the other keys are quoted in Wiki, those of C♯ and C♭ are not...

C♭ major is rarely but actually still used in music, often as the relative major of A♭ minor. It makes sense for music to be written in A♭ minor despite its 7-flat key signature--I've always preferred how its dominant chord is spelled as an E♭ major chord with a natural instead of a D♯ major chord with a double sharp, for example--so to keep the symmetry of the circle of fifths with a key that is still used in practice, C♭ major is often still on notated versions of the circle of fifths.

(I've seen a 21st-century composer actually use C♭ major as the home key of a piece, but that may be beside the point.)

So why, then, do we have the enharmonic keys at the bottom at all? Couldn't we have just picked one or the other and moved our connecting diminished 6th accordingly? We are, after all, already completely ignoring Fb and showing only E, so why not ignore Cb, Gb and C# as well?

Let's think of it in a slightly different way. Instead of the letter name of the root, consider the number of sharps or flats in the key. Since we only have 7 notes to choose from, it makes sense (for completeness) to start with everything flat (Cb), remove one flat at a time until we get to C, then add one sharp at a time until everything is sharp (C#). Then we combine the enharmonic overlaps and we're left with the circle of fifths as we know it.

In the end, the circle of fifths is a reference tool, not a definition. Do you have to draw it symmetrically? No, you can draw it however you want. Is it a good idea? Yes, I think so. Does it completely and utterly drive me crazy if there is one flat unaccounted for and it's not perfectly symmetric? Absolutely! ;)

Those enharmonic keys are on the charts you included, because whoever made them decided to include them.

They don't have to be included.

They could have included additional keys with more and more sharps and flats, like putting G# major with A flat major.

The only real limit to what key signatures someone lists is the practical limit of symbols for double. triple, etc. sharps/flats and what someone wants to put in a chart.

Not the answer you're looking for? Browse other questions tagged harmony key key-signatures or ask your own question.

3
Is there a name for this phenomenon in the circle of fifths?
9
Why is 'C minor' parallel to 'E♭ major', but not to 'D♯ major'?
1
Modulation across the circle of fifths
5
E# note in the D# Major scale. What does it mean?
6
Are any keyboard methods or music theory concepts based on keyboard mirror symmetry?
4
Chromatic 7th chords going upwards in Beethoven
3
Why does the first diminished 7th in this progression not resolve?
3
Modulation from D major to D minor, should I go sudden or gradual?
1
Why does the relation between E major and Ab major feel especially connected?
4
Does the same key have both major and minor pentatonic notes?