I wish you a merry Christmas: what is this chord progression called?

Is there a special term for this chain of secondary dominants V/IV, V/V, V/vi ?

It’s a frequent chord pattern in the era of Baroque and has also been used in the Classic period but it also appears in Pop-music, e.g. in “Homburg” (Procul Harum). I suppose it must exist a typical name for this typical progression. Or do we call it the “I wish you a merry Christmas progression?”

Here is an example of these elements in the flautino concerto RV 34 by Vivaldi: 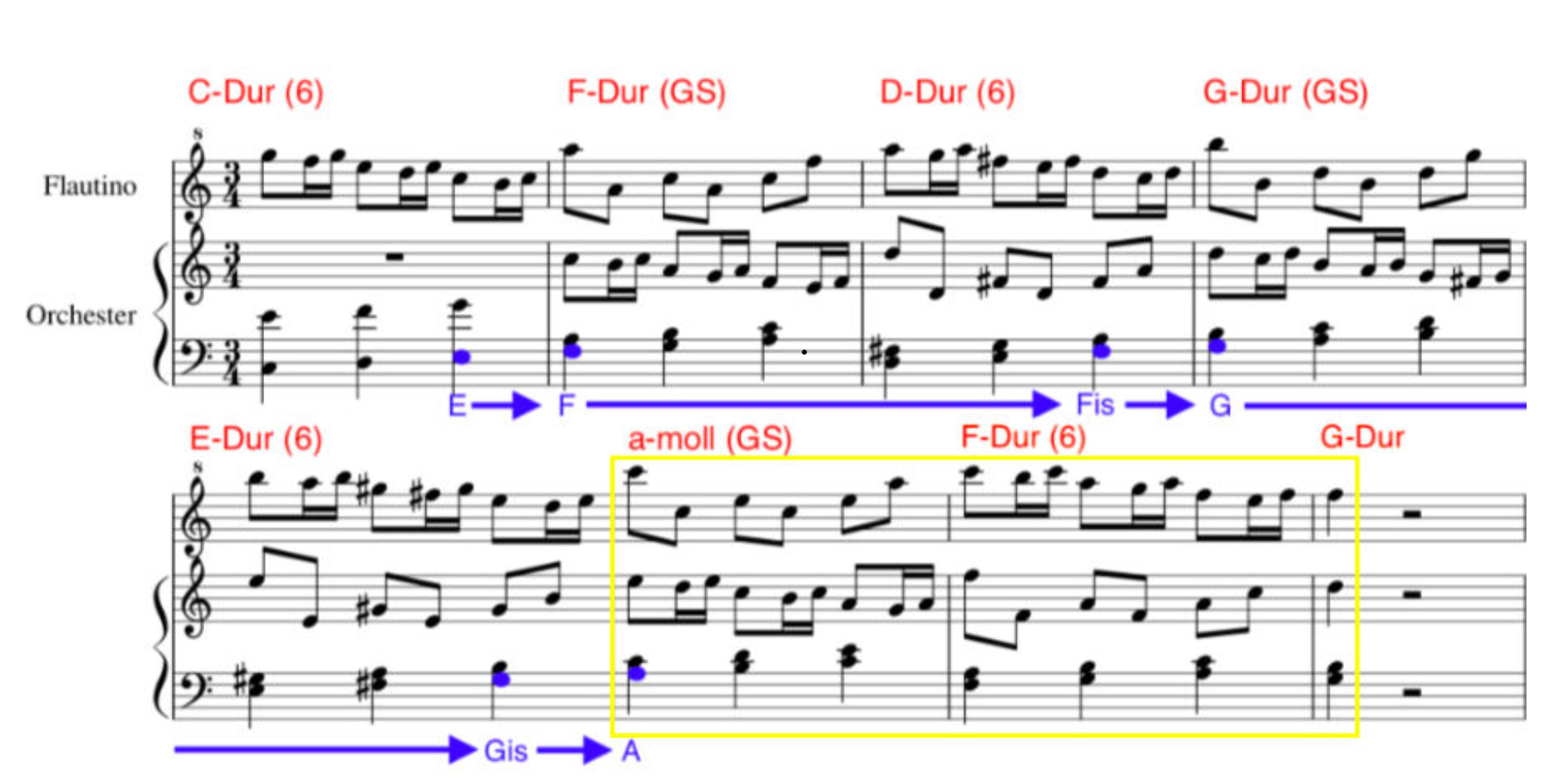 In The Art of the Partimento, Giorgio Sanguinetti describes this common pattern while discussing various bass motions, and calls it (rather plainly) "Ascending Chromatic Motion from ➂ to ➅" (where circled numbers represent scale degrees of the bass line). To explain the "chromatic motion" part, it's because "chord progressions" in the 18th century weren't thought of as root motions, so much as figured bass motions. In this progression, the bass ascends chromatically from ➂ to ➅ (in OP's example: E, F, F♯, G, G♯, A).The first, third, and fifth of these bass notes support 6 or 6/5 chords -- what we would call secondary dominants in first inversion (C/E, D/F♯, E/G♯) -- while the remaining notes support root position triads (F, G, Am). He points out that this stretch of scale from ➂ to ➅ affords the longest opportunity in the scale for this type of progression, and he reproduces some figured bass lines by a period teacher named Fenaroli that are focused on harmonizing this specific progression.

In Music of the Galant Style, Robert Gjerdingen refers to the 18th century German music theorist, Joseph Riepel, who gave this pattern the name Monte -- Italian for mountain (he also describes two related patterns, the Fonte, and the Ponte). He gives two two varieties: a two-stage Monte (which only goes from ➂ to ➄) and a three-stage Monte, which goes all the way, as in your example. In Gjerdingen's example (after Riepel) the bass is once again ascending chromatically.

Here's a video compilation of several Baroque & Classical pieces which use the three-stage Monte:

Although the typical use of this progression was through a chromatically ascending bass line, both of the authors above also list a similar progression, but where the bass line only uses root position chords. Sanguinetti describes this bass motion (rather plainly once again) as Rising by Fourths and Falling by Thirds -- in accordance with the previous answer to this question. It might seem odd to us that this would be considered a separate progression, since we're used to thinking of chords primarily by their roots, even when inverted, but he points out that some of Fenaroli's examples were harmonized only with diatonic tones, i.e. without the chromatics. So in your example, that would be C, F, Dm, G, Em, Am. When Gjerdingen describes this pattern, because the bass motion is to the roots of the chords (movimento principale), he calls it the Monte Principale.

As you've probably noticed, Vivaldi throws this pattern around like there's no tomorrow. Coincidentally, just a few days ago, I was performing a schematic analysis of a Vivaldi violin sonata movement (the Allemanda-Allegro from RV 20, Op. 2 No. 4), which has no fewer than 4 three-stage Montes (two in the A section, and two in the B section), as well as a two-stage Monte (at the beginning of the B section). And that's not counting the repeats (it's in binary form).

For what it's worth, my complete schematic analysis of that movement looks like this:

This is known as a sequence. In a sequence, a given melodic and harmonic pattern is moved up or down by a consistent interval in music space. Here, the first two measures are all just moved up a step: C to F (or V/IV to IV) moves up to D to G (or V/V to V) and then up to E to A (or V/vi to vi).

Historically, this can be called an "ascending 5–6" sequence. This is because the voice leading includes a motion of 5 to 6 above the bass. From the initial C chord, the 5 above moves to 6 (G up to A) to help create the F chord, and then we simply slide the bass up to get that D chord. This way, we prevent the illegal parallels that would have resulted had we just moved from C directly to D.

Laitz, in The Complete Musician, calls this an A2 (+4/-3) sequence. That label terrifies some people, but all it means is this:

This sequence isn't nearly as common as, say, the descending circle-of-fifths sequence or the Pachelbel sequence, but it's still a rather common one.

(And mildly connected: What is this particular type of chord progression, common in classical music, called?)

Not the answer you're looking for? Browse other questions tagged theory harmony chord-progressions history or ask your own question.

18
When did the half-step/whole-step modulation in the middle of a song become popular?
9
What is this particular type of chord progression, common in classical music, called?