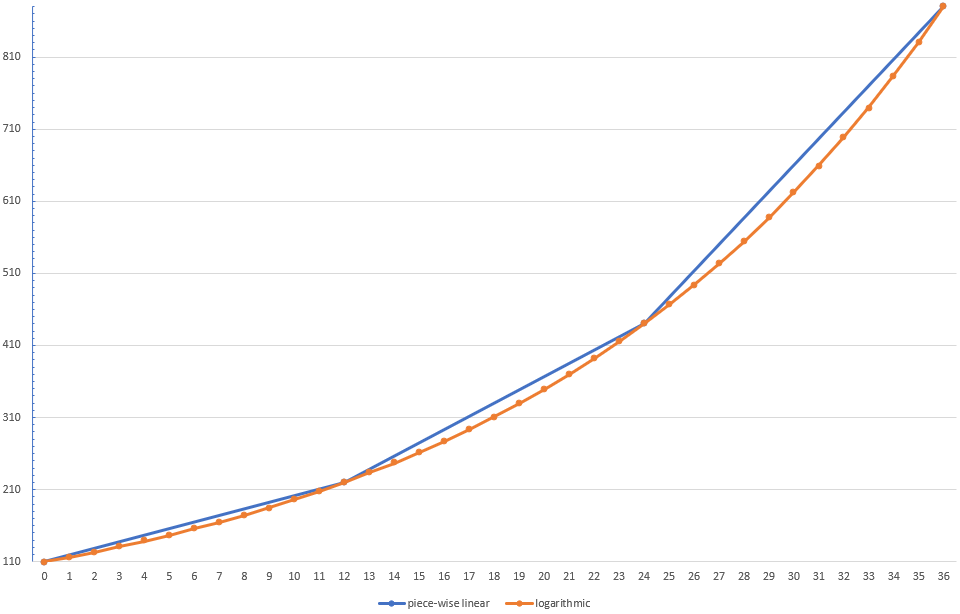 1
Term & abbreviation for number of tones or notes per octave - independent of temperament or intonation
5
temperament - its effect on a key
4
Need help understanding harmonic series and intervals
11
Fivefold division of the whole tone - What does it mean?
4
What is the technical term for the note names C, D, E, F, G, A, and H?
2
Notation for Equal Division of an Interval?
24
Why is a doubling of frequency called an octave?
1
Distortion of intervals
7
Why is 3/4 called "simple triple" if we can divided the beats by more than 2?