If he's calling it Cm♭6, then it won't be spelled with a G♯. G♯ is an augmented 5th. The ♭6 of C is A♭. As soon as I hear stuff like that that's inaccurate, I question everything that's being said. 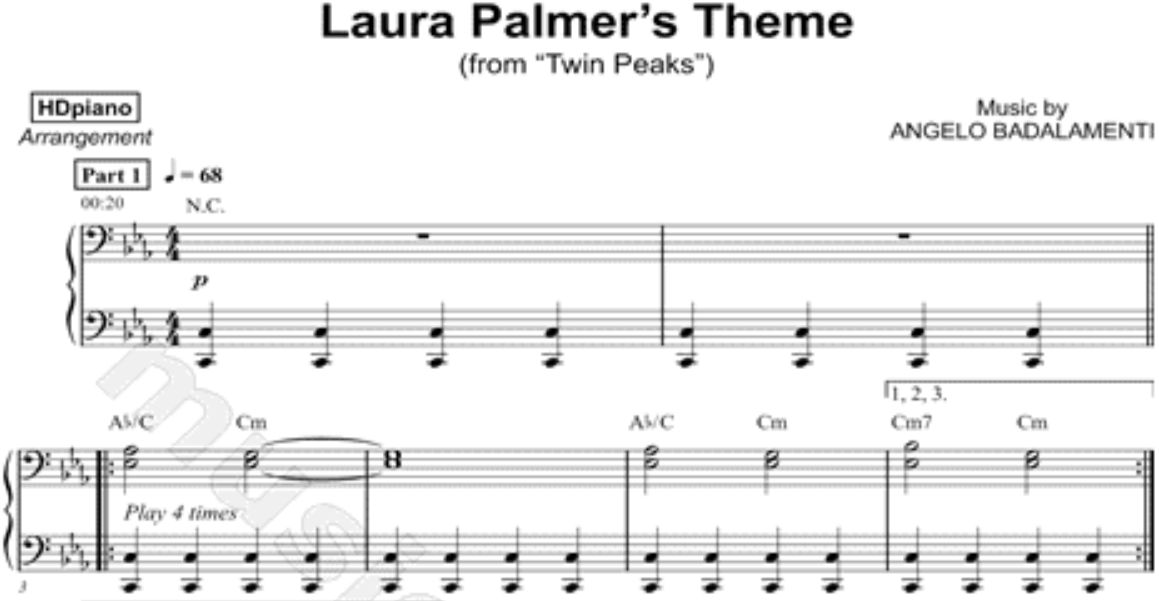 Regardless, the symbols don't tell you about close or open voicing.

The only way I know to indicate specific voicing is with "drop" voicing. From a close position chord various voices get dropped (inverted down an octave) and then you get a voicing with specific intervals. So a drop 2 G7 is voiced D (P4) G (M3) B (d5) F.

8
Does the C chord change based on what key it's in?
2
What is the origin and advantages of this system of chord naming/ notation? e.g. G7 is major minor seventh not Dominant 7th
2
Chord name does not match the notes it's written above
5
Confused about C6/9 guitar chord
1
Can I use a B7 chord voicing in the key of Bm?
4
Get Chord Name From a Given Set of Notes
3
Notes with different duration on the same voice
0
What is the correct name for this chord?
9
What does the chord notation X/Y ("slash chord") mean?
1
What characteristics of a piece contribute to defining its tonal centre?