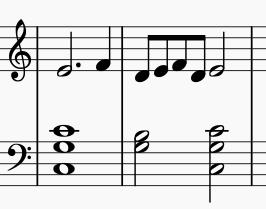 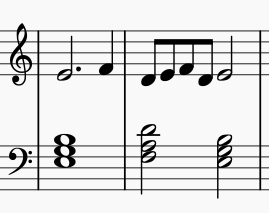 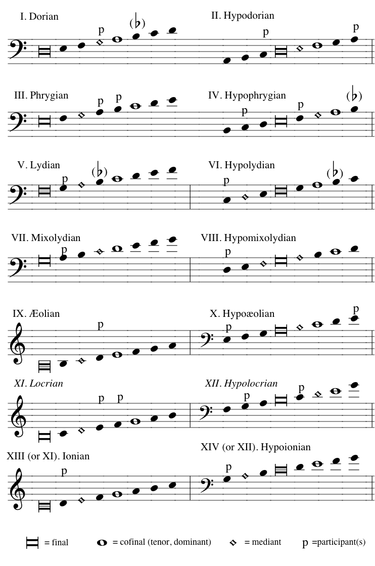 19
What are modes in the real world?
9
Why do modes sound so different, although they are basically the same as a mode of another scale?

27
Why is the aeolian mode the minor scale?
1
confused about modes and the proper way to use them in my playing
4
How to distinguish the mode of a riff
5
Distinguishing the semantics of modes and scales. When to say scale vs. when to say mode?
3
Does borrowing chords from a parallel mode change the key?
0
Relationship between extended diatonic chords and modes?
9
Is Locrian a minor mode or is it a diminished mode?
3
What are the modal characteristics of major modes?
0
Can you use both diatonic major and minor scale with any mode?
4
Does it make sense to swich note and mode depending on the chord being played?