Is it common to use pinky (little finger) on black keys? 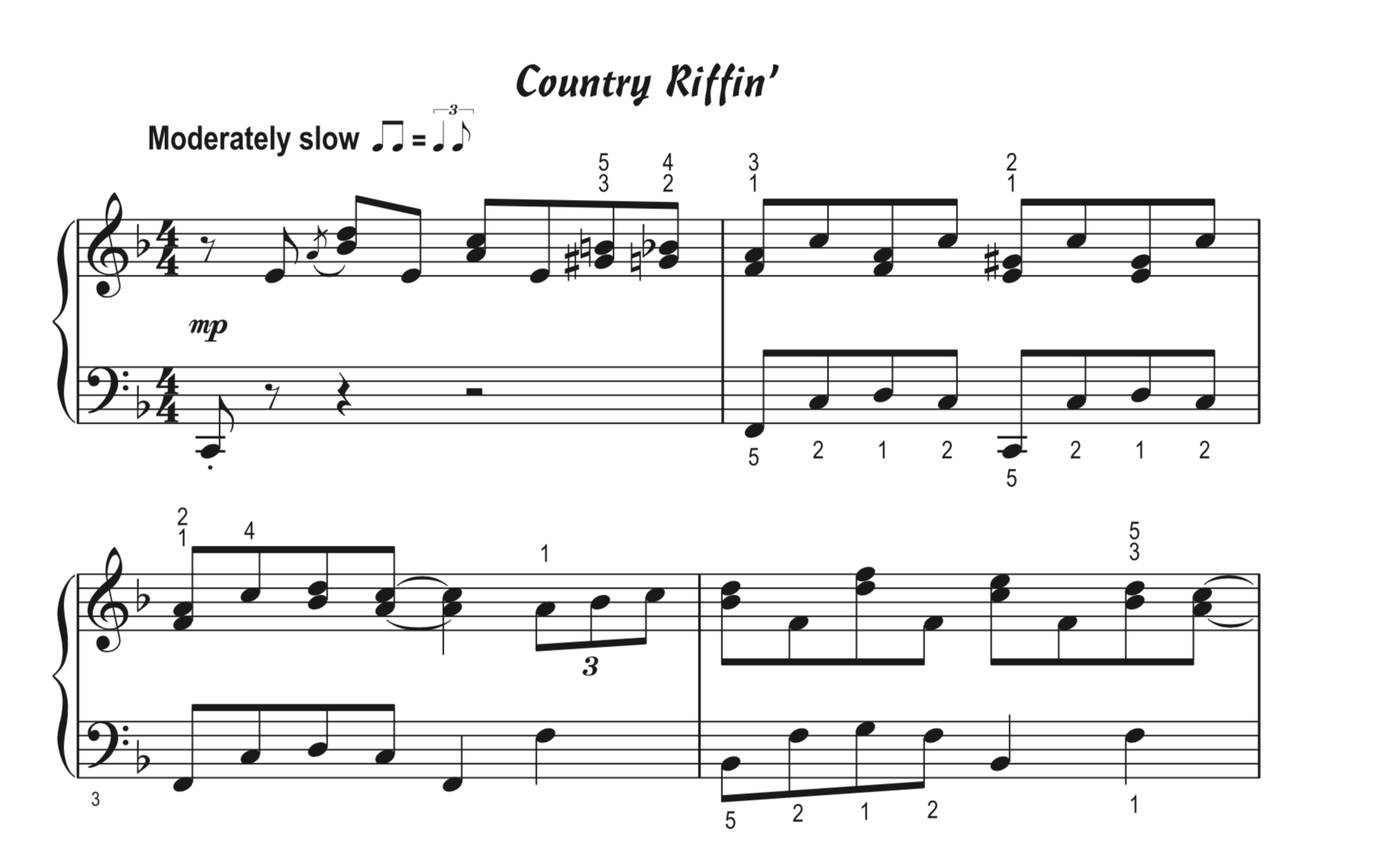 So I'm reading this book called piano and keyboard all in one for dummies and in the very last measure of this image you can see a 5 (pinky/little finger) is suggested for the B flat since this is key of F.

I think I read that you're not supposed to use thumb or pinky on black notes? Why does author suggest it here?

As a piano player of over 30 years, I can assure you that the pinky finger plays plenty of black keys. Either hand.

I want to say yes, but let's have some specific examples.

All that aside, I have never considered the pinky to be uncommon or under-used. I use both of mine all the time when playing, and certainly on many black keys. As do most other players I should hope.

I think I read that you're not supposed to use thumb or pinky on black notes?

Then you read incorrectly. It may be helpful for absolute beginners when they are first learning, but by the time a beginner can play more than "Twinkle twinkle little star" with one finger, they should have gone past that rule.

For a very obvious counter-example, look at the first movement of Beethoven's Moonlight Sonata, which should be within a player's ability around Grade 3. The very first notes played on the left hand are C#'s an octave apart. In bar 5 we add octave G#'s in the right hand. The entire piece makes substantial use of notes an octave apart in both hands, and there is no practical way to play this except with thumb and little (pinky) finger.

When there's a choice! It makes a lot of sense to use a longer finger on the further-away-from-you black keys. Easier to reach, surely? Same reason there's a 'rule' about not using thumbs on black keys.

When the aim is to play a scale perfectly evenly, the 'long fingers on black keys, short fingers on white' rule makes sense.

In playing pieces, understand the purpose of that rule, but be prepared to break it! Especially when the bit in question ISN'T a fast scalic passage.

I think you want to distinguish fingerings for scale from chords. And chords can be groups into different spacings like less than an octave, full octave, exceeding an octave. The fingerings for those things have different requirements and so one general rule won't really apply to all of them.

About the finger 5 on B flat in the bass from the example: other options like reaching with finger 4 as - 4 2 1 2 - or some kind of cross over like 4 1 2 1 seem less than ideal. Too much effort to reach or cross. For the suggested fingering - 5 2 1 2 - I would consider these two points: 5 on B flat and 1 on G fits with the concept of keeping the short reach fingers (the thumb in this case) on white and by comparison finger 5 can reach farther than the thumb to the black key. Also, if you keep your fingers arched and move in a little toward the fallboard so your fingers are positioned in the middle of the key length (yellow zone in the picture below) it will mitigate the finger reach issues. 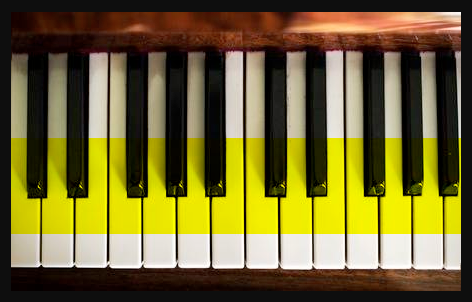 You'll have a very hard time playing more difficult pieces if you could never use your thumb or pinky on a black note! You may even be indicated to use your forearm or foot on the keys if you look into 20th century avant garde composition...

If you are a beginner (which I guess from the fact that you are reading a "for dummies" book), don't forget that the position of your fingers on the white keys should be up close to the end of the black keys, not right at the end of the keys.

So playing B flat or E flat with your left hand pinky should be easy, since there are no other keys that get in the way. The same is true for F sharp and C sharp with your right pinky.

As others have said, you often need to play any black key with the pinky, and also with the thumb.

About the rule not using the pinky finger for black keys I have never heard, but it makes sense to play in front of the keys and so it makes sens to use the longer finger to play the black keys as they are further behind.

It also make sense to use the pinky finger that it doesn't get spoiled and lazy to stay in form and strong ;)

I've just seen in your example:

It seems to be a Boogie or Blues like pattern in the left hand:

In this case, the left hand plays the Bb followed by f and g. The first interval is a fifth, and the fact that a g follows, discourages the use of the thumb for the f. So, playing the Bb with the ring finger and the f with the index finger would force you to spread your fingers quite significantly. Using the pinky allows your hand to remain in a much more relaxed posture. The fact that there is an f and a g following the Bb determines that the pinky is the best choice for the Bb. If there were a c and a d following the Bb, you'd likely use your middle finger instead.