If there are examples of good music that break out of the "4 measures" mold? [closed]

Ask Question
Asked 2 years ago
Active 2 years ago
Viewed 4k times
1
Closed. This question is off-topic. It is not currently accepting answers.

Tool does a great job of stepping out of the 4/4 time signature, like in their 33/16 pneuma song. However, they still (for the most part) play 4 measures of this 33/16, or 8 or some multiple of 4. Why not 3 or 5 or 7 or something, 6 even? Does anyone have examples of good music that has this feature and breaks out of the "4 measures" mold? Not talking about classical music that is all over the place, but something that explicitly has 3 or 5 or 6 or 7 or something like that, measures, of any time signature. By "good" I mean music that people actually like, not just purely experimental music that accomplishes this but doesn't sound enjoyable.

Not sure if this will satisfy the "good music" requirement...

...Yesterday by The Beatles famously has a seven bar phrase length.

"Examples" is plural, so at least one more... 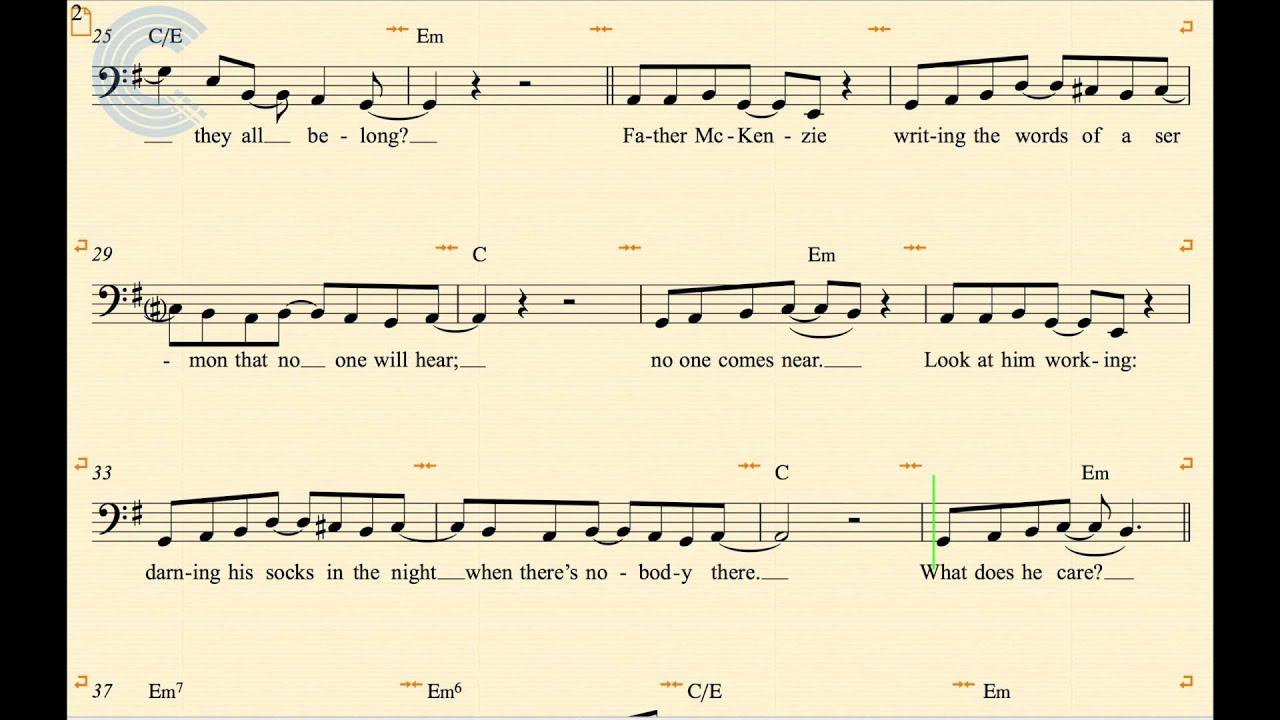 Notice that both examples are phrase lengths of uneven counts in common time.

It's not part of the question, but I think it's interesting to look at who the various phrase lengths are produces.

In Yesterday I think the lyric can be broken up like 1+2+2+2 to get the seven bars. Each line - "all my trouble seemed so far away", "now it looks as though there here to stay", and "oh, I believe in yesterday" - is an even two bars. In front of all that is a single, introductory word - "yesterday", "suddenly" which only needs one bar of time. So it's composed of even unit and a one bar prefix.

In the Eleanor Rigby case the lyrical line is four bars extended with a repetition - "...no one will hear, no one comes near" - which extended a four bar length with one extra bar. So this one too is composed of even unit, but the one bar added to make it uneven is a suffix.

...Not talking about classical music ...not just purely experimental music

It seems the premise behind the question is: music with uneven phrase lengths is not accessible by some common audience standard. I don't think that is the case based on real examples from "popular" music. I also don't think that music with odd time signatures is inaccessible.

A lot of "experimental" band like to use uneven counts. But I don't think there is anything inherently inaccessible about uneven counting. For example, 7/4 is used in some kinds of folk music which seems to me categorically not experimental, not un-popular. Other examples could be given. When an experimental band uses uneven counts to make inaccessible music I think the inaccessible nature comes from other factors ...like tedious guitar and drum solos, dissonant harmonies, etc.

There is a lovely trio sonata by Buxtehude (opus 1, number 4) whose first movement is a chaconne built on a three and a half measure long bass.

Las ketchup's "Aserejé", which has been a super-mega-hit back in the early 00s, does runs of six measures during the chorus. Not sure if this qualifies as "good music", but surely is a non overtly experimental thing, and people found it enjoyable back then.

Moonlight In Vermont has a 6 bar A section. Also many popular songs (I Got Rhythm for instance) have a 2 bar "tag" towards the end which breaks up the usual 4 bar thing a bit.

Not the answer you're looking for? Browse other questions tagged rhythm time-signatures or ask your own question.

9
Are there any popular pieces which periodically modulate down?

4
How do I make this beat fit in the measures evenly, time signature-wise?
23
How is it that 12 eighth notes fit in a measure labeled as common time?
7
What exactly is the point of time signatures and measures?
13
Can music time signatures really be irrational?
2
Why is Bonse Aba beamed the way it is?
9
Understanding Time Signature: How do I identify the time signature of a song?
5
How does an apparent 4/4 arise from 2 totally unrelated time signatures?
5
From whom did The Beatles steal the extra beat in "Don't Let Me Down?"
1
Is there a 2/3 time signature, or "cut-time" equivalent for 3/4?
1
Question about beaming in 6/4 and irregular beaming