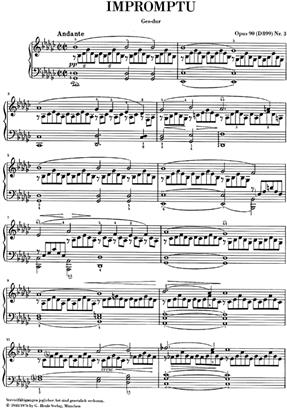 7
What is this "CC" (double common-time) time signature called?