Alteration in a stave in a score: does it communicate with the other stave?

I have a question about Imperial March, arranged by Nicola Morali.

In the measure 10, on the left hand, is the "G" note really without a ♯? (Since the left hand and the right hand don't align according to academic music rules.)

Or should the score have actually a ♯ for the G note (note number 8) of the left hand, at this measure? 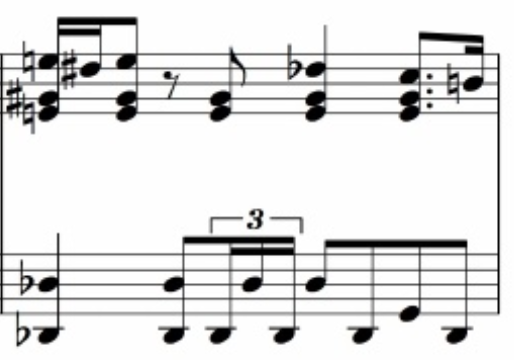 You're right, that looks like a typo in the sheet (or someone who thinks accidentals apply to all notes in the score, independent of the octave/staff). You should play a G♯; that will make the left hand play a D♭5 chord, which is consistent with other arrangements I have checked, which have a D♭m or equivalently a C♯m chord there; the 'minor' is implied by the F♭/E in the melody.

Instead of a G♯, it's also possible to write it as an A♭. Looking at the other left-hand notes in that measure, which are written as D♭s, I'd argue that it's even more logical; however, the right hand does use a G♯, and an E instead of an F♭. That's not really consistent, and in general, this is not positive indicator for the quality of the scoresheet.

There are many other mistakes in this transcription. I wouldn’t use it! Db should be C# and then the 5th would be G#.

Compare with these music sheets: 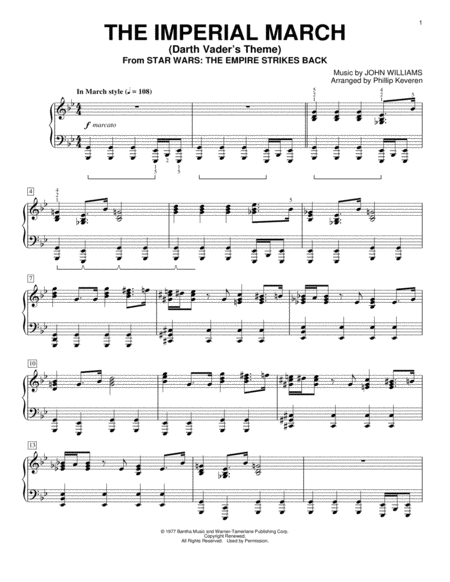 Not the answer you're looking for? Browse other questions tagged theory piano accidentals or ask your own question.

7
Question about playing chords
3
How to indicate left hand for piano sheet music
0
How do i finger the second measure?
3
Tips for a keyboard player learning piano
14
Bass clef in piano scores, why?
3
Bach's Toccata is a bit confusing, how am I supposed to play this?