Help with sixteenth tuplet with a 9 under

I have trouble understanding a sixteenth note tuplet with a 9 under it, as I have tried to count it as a triplet but it still doesn't fit in. People say that tuplets are in the space of 1 quarter note, but if this ninetuplet is a quarter note in a 4/4 time, then it will not go up in the needed spaces of notes. How can it land on the fourth beat?

Any advice to how to play it too would be helpful 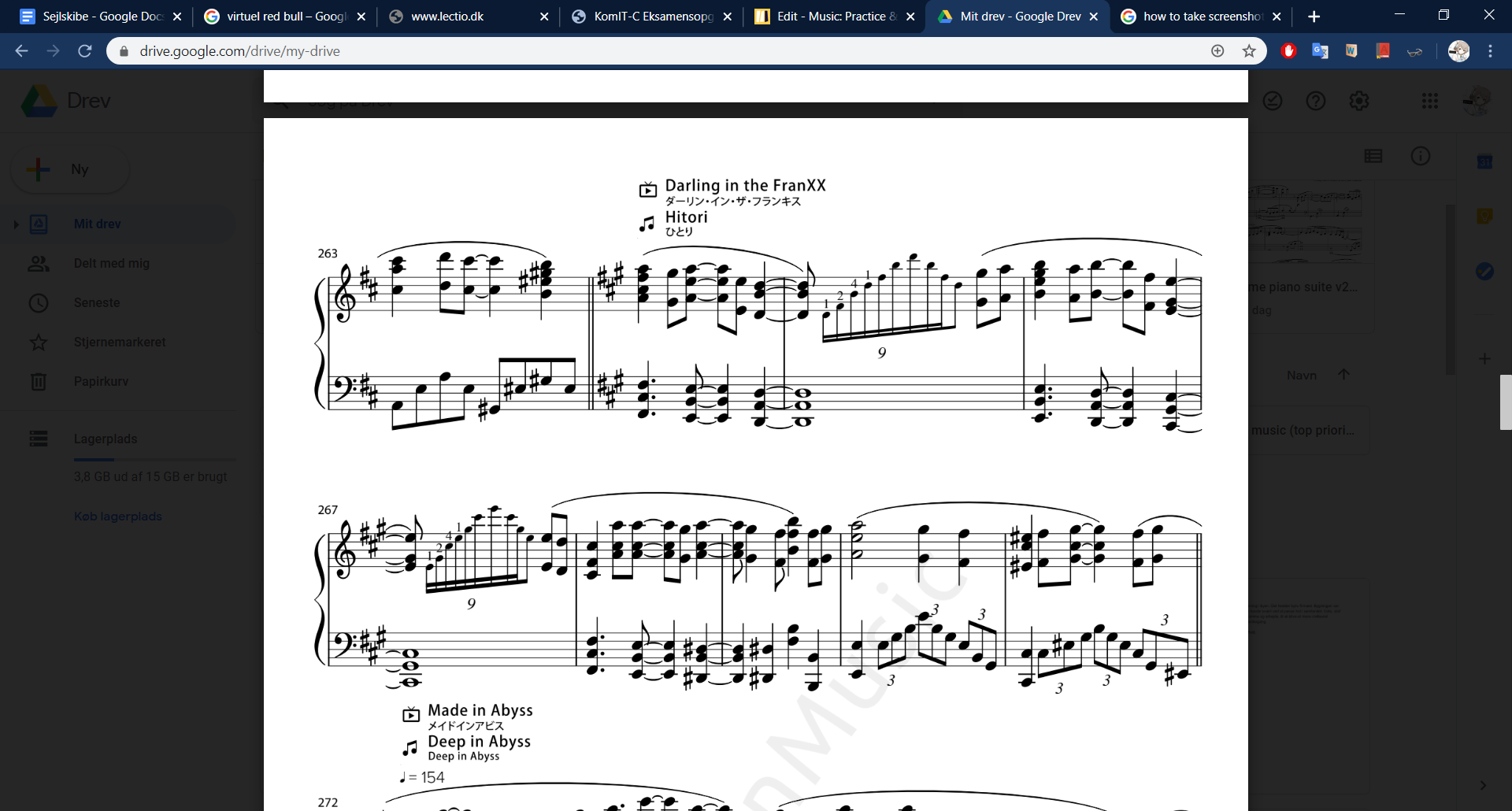 Here's my best guess at what's going on: The last eighth note in the 9-tuplet is mistakenly formatted to look like it's in the tuplet when it shouldn't be. If that eighth note was normal size and detached from the tuplet, it would be the + of 3, leaving the previous 9 notes to fit evenly within 4 eighth notes, as you would expect. So the 9-tuplet just occupies the eighth notes that are bold here: 1 + 2 + 3 + 4 +.

Strictly speaking, your piece's nine "Little notes" are to fit into the space of two eighth notes, because that's what's not taken up by other notes in the measure. When you write the number like that, that's what you're saying, that those notes are to fit into that space so to speak. Here's another example:

Now, these asymmetric runs aren't usually to be understood as having to be rigidly in tempo. You will usually take a little extra time to fit them all in, doing whatever sounds musical.

Here's Rubinstein playing the example above. Notice how he takes this run of notes starting slowly, picking up some, and slowing down at the end. If you listen carefully to the left hand, you can see that he isn't playing strictly to rhythm in this passage, but stopping here and there in places.

To go a little further afield, here's another example from Chopin's third Ballade:

You'll notice here that Chopin doesn't allow any time at all for the little notes; all the rest of the notes add up to six eighth notes. That means it's up to the performer to ad lib the way to put them in. Listening to how this performer does it is instructive, as will be listening to some other recordings for comparison. Everyone plays them a bit differently.

So, don't get too caught up in exactly where all those notes fit. They don't all need to be exactly 1/9 of five 8th notes. You can take a little more time, and you can make some notes a bit longer than others too. How you play them is a matter of feel; you have to strike a balance between conveying the structure of the music and expressing your musical feelings by "bending" that structure.