Can anyone help me understand this chord progression?

Since it starts and ends in G, I'd assume G major:

OK so, the F#m7 doesn't seem all too strange. It would be like seeing a Bm or D in the key of C. Maybe Lydian or Dorian or like in the beginning of "Yesterday" for instance. But that 4th chord the G#m7(flat 2 thingy) is confusing me pretty bad.

Do the minors or minor 7ths from that group have a name? How might this be analyzed? Btw the song is "Only Elliot" by Tommy Emmanuel.

The G#m7 sounds like Tommy Emmanuel just wanted spice it up with something a little bit "outside" and not so obviously V dominant, and G#m7 was readily available after the F#m7. In a more stereotypical, but perhaps boring and predictable form it would be G - C - F#m7 - B7 - Em7 - Am7 - D - G. If you want to get rid of the last remaining out-of-scale color note, make the third chord F#m7-5.

IMO this is a good example of color notes and chords that Laurence Payne talks about. You can make up a very complicated analysis theory for it, if you want, but the G#m7 is just adding color. It does tilt the harmony in its own unique particular way, and no other chord would give the song exactly that unique taste. But constructing complicated key change or interchange or borrowing theories doesn't feel justified, because the change is so short and the melody doesn't take advantage of the harmonic possibilities in any way. B7 would have been too predictable and blatantly melancholic, but the G#m7 gives it something interesting and ear-catching, while keeping the same simple melody. I'd say, the F#m7 and particularly the G#m7 are the "money chords" in this song.

If the chords went to something like C#m7 instead of Em7, then it might be a more profound harmonic change, forcing some changes even to the melody line.

For the colour given by the F#m7 chord, I would have given the exact same two labels, "like in Yesterday" and "Dorian". Maybe you can say that being able to give commonly understood names to things is one aspect of "understanding". :) IMO, understanding means the ability to handle and deal with things, and for example, being able to refer to and locate the things in some way. Many people know what "The Hendrix chord" is, and that's enough of a name for many purposes. If you need a name for the G#m7's role, why not call it the Only Elliot chord?

Since the focus of the question seems to be about the G#m7 chord, I would point out that it forms a chromatic mediant relation to the Em7 chord that follows after. Roots G# and E are a third apart and the chord qualities are the same.

I think that is better description than calling G#m7 an inverted B6. If the B6 is presumably the dominant of Em then the G# add to a B chord presents a bit of a problem. Would that be a borrowed tone? Borrowing is usually borrowing from minor into major. And borrowing an added tone seems weak. Borrowing usually changes a chords root or third. But aside from the theory it just sounds like a chromatic mediant relationship. From there you can see a number of non-functional progressions in the middle of the line enclosed with tonally stable progression at the start/end G C and D G.

Chromatic mediants are basically two chords - usually triads - of the same type (major or minor) where the roots are a third apart.

The original use of term was about key changes. But you can use it to describe chord relationships too.

Notice that diatonic chords with roots apart by a third are of differing types. Ex. I iii, ii IV, iii V, etc. One of the special things about chromatic mediants is the two chords are of the same type.

Whatever description is used the chords should progress in a way that makes sense with the description. Borrowed chord usual function the same as their corresponding diatonic chords. Secondary dominants should actually function as dominants relative to a secondary tonic. When the harmony is non-functional chromatic mediant seems a convenient term, because it implies the harmony is neither borrowed or secondary.

The progression starts in G major (first two chords) then goes "somewhere else" in the middle (next 2-3 chords), and ends in G major (last 3-4 chords).

Therefore I don't think it will be very controversial to say that the as a whole the piece is in G major.

But I also suspect that you'll find a lot of different ways of analyzing and interpreting that "somewhere else" bit in the middle.

For example, personally, I sort of hear those F#m7 and G#m7 as in the key of E major, but I can just as well hear them as passing chords without a clear tonal center.

If I had to compose a melody or improvise on them, I would lean very heavily on the chord tones themselves rather than relying on any parent scale -- i.e. I would not even consider whether that F#7 is the root of a minor scale (i.e. F# minor scale) or the second degree of E major (i.e. F# Dorian) or the sixth degree of A major (i.e. F# Aeolian) or anything like that. I would instead just use the chord notes themselves (F# A C# E) and how those four voices connect with the voices of the next chord.

But I'm also just as sure that many other people will hear it differently, explain it differently, and use it differently should they compose, improvise, or arrange it. That can be a matter of taste, musical background, and so on.

I hear the same Gregorian70

the chords in the TAB are not quite correct: 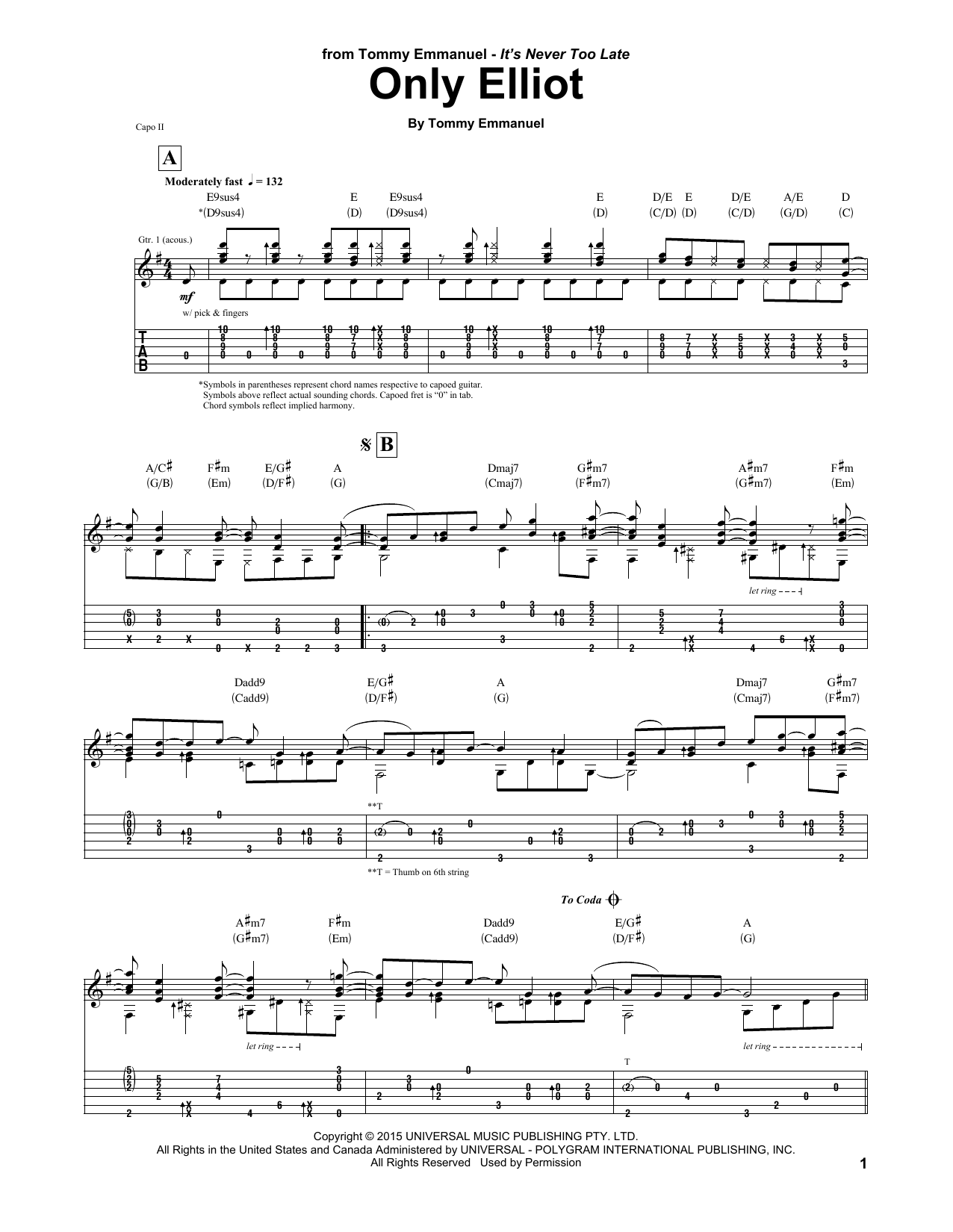 but here is the tutorial by Emmanuel himself:

It reminds me of Yesterday (and I pretend that’s what it’s meant to be.)

6
Harmonic succession in the chromatic-minor system