I just started learning about composing with multiple voices on the same staff (using piano) and I am quite certain that I understand the basics of how that works, however, I came across this bar in a piece that has a 3/2 time signature that I cannot seem to make sense of. The problem is that the count of notes in the bar doesn't seem right. I tried to separate the two voices but I can't distinguish them properly. I have heard about the different stem rules, but when I looked it up I couldn't find the rules that apply to two voices. What exactly are the rules for this? The only thing that I found helpful is the distinction between the up-stem and down-stem voice, but the chord made up of half notes in the treble clef is down-stem, which indicates it is the down stem voice that continues from the previous whole notes, but the sixteenth notes also have down stems, which is not right in 3/2 if they are the same voice. Perhaps this bar is wrong? Any help would be appreciated, thanks. 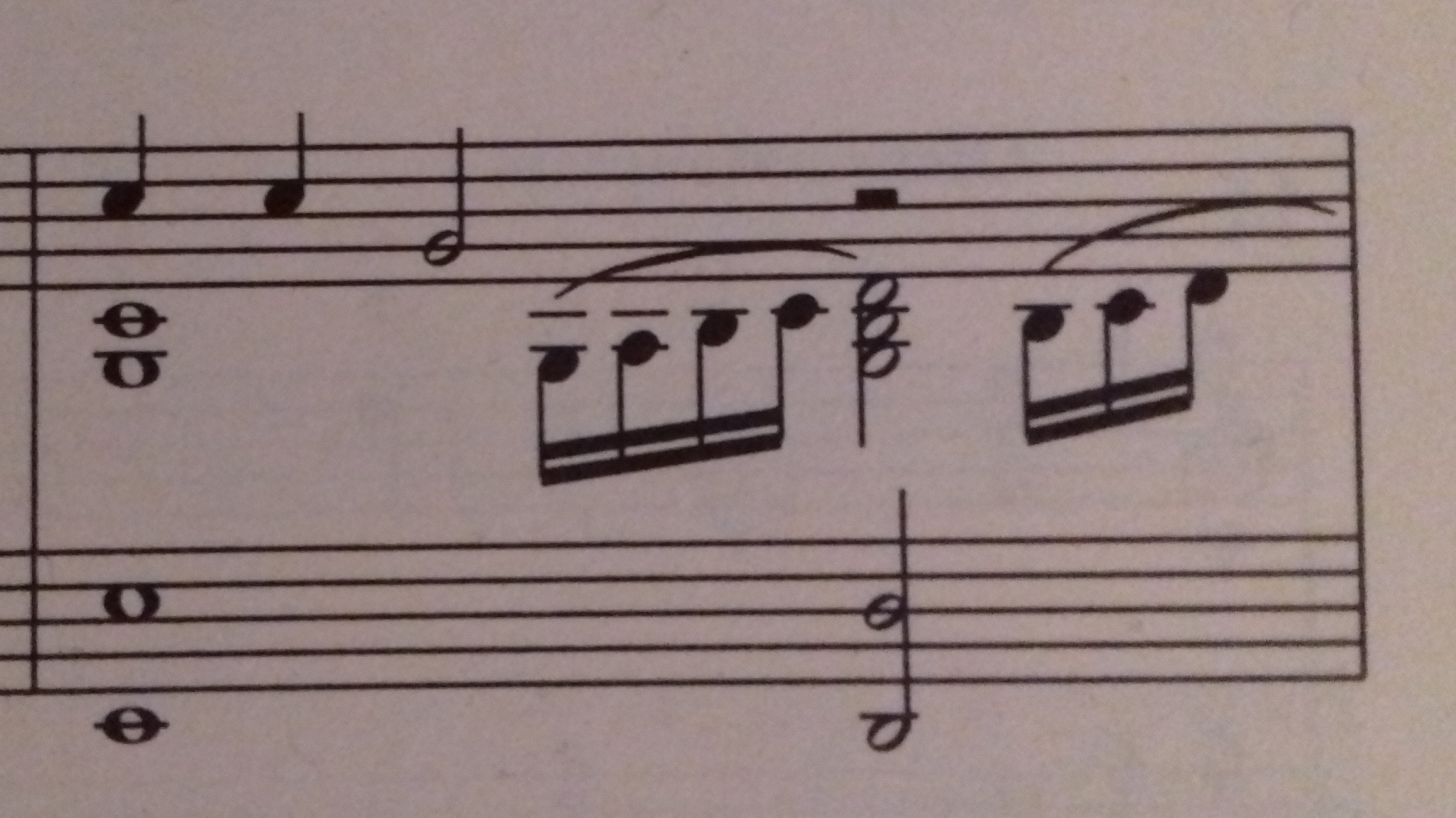 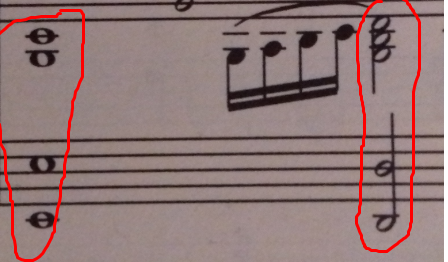 So that is one voice on the left hand (pretty clear) and the first voice of the right hand.

2
How to phrase voices in a fugue?
1
Switching between voices on a multi-instrument staff
2
What is considered best practice for notating three polyphonic voices on a single staff?
4
Music Notation (in Musescore) - Ties or Separate Voices?
18
How does one maintain voice integrity when longer and shorter notes of the same pitch occur in two voices
3
Help me identify(separate) voices in a piano score
5
Is the number of voices determined relative to the bar or to the phrase?
4
How to notate a phrase than goes up and down several octaves
10
Confusing clarinet key signature changes
7
Why are some notes double stemmed in keyboard style harmony while others are not?